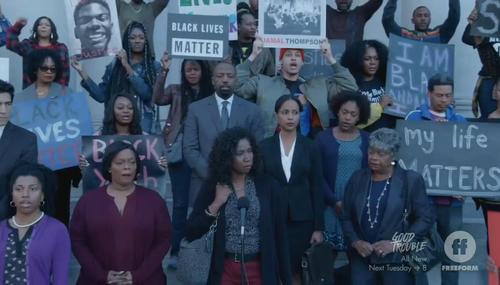 Culture
Karen Townsend
June 18th, 2019 11:10 PM
There is no doubt that Freeform’s The Fosters spin-off Good Trouble is woke. From gay relationships and pay inequity to the death of a young black man at the hands of a white policeman, Tuesday night's premiere checked all the boxes and announced Season Two is chock-full of wokeness. 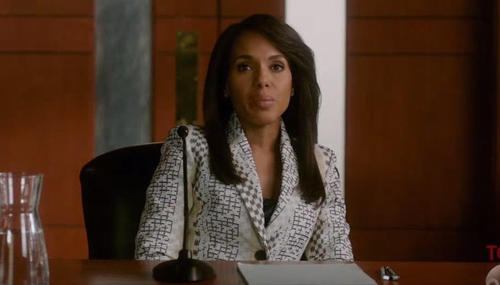 As ‘Scandal’ Comes to a Close, ABC Show Continues to Mock Values

Culture
Gabriel Hays
April 19th, 2018 3:21 PM
ABC’s Scandal will be finished at the end of its seventh season. Here’s hoping the door doesn’t hit this morally bankrupt ABC trash on the way out. Many Americans will remember the show for its flagrant pushing of the envelope when it came to excoriating conservative principles, and pushing moral themes that were, at the very least, avant-garde. Still, what can you expect from a TV show named… 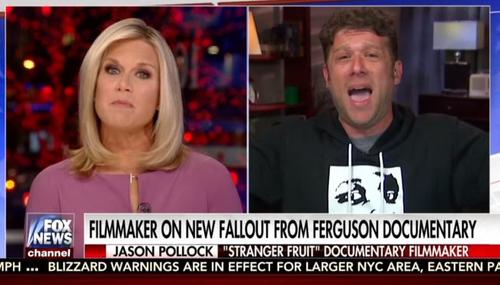 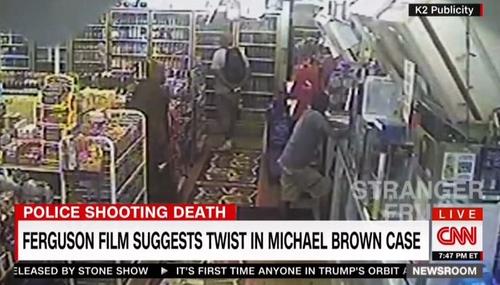 Tom Blumer
March 14th, 2017 4:17 PM
The outcome of the Michael Brown saga in Ferguson, Missouri, which began in August 2014, reached a climax in November 2014 when a grand jury did not indict police officer Darren Wilson, and ended with a whimper in March 2015 when the Justice Department saw no basis for bringing civil rights charges, infuriated the left. So it seemed inevitable that a conspiracy theory would emerge attempting to… 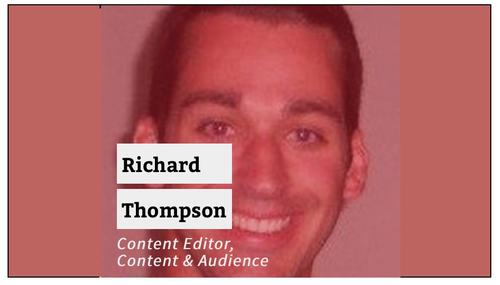 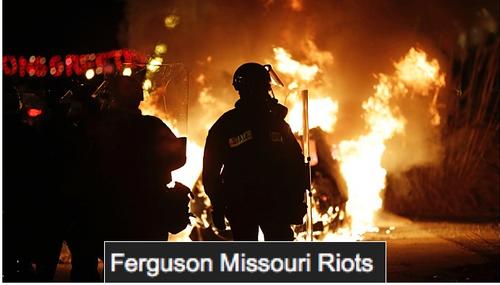 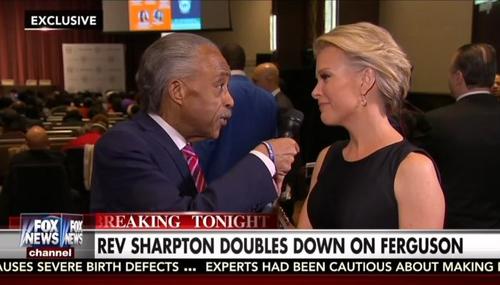 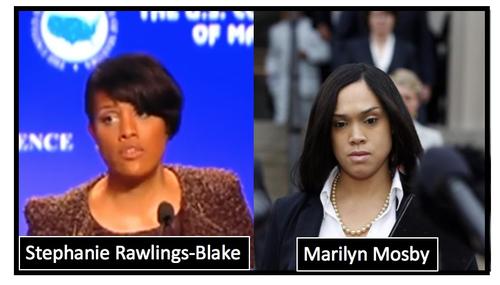 Tom Blumer
January 31st, 2016 11:45 AM
Those in the press who have insisted that the "Ferguson effect" is an urban legend will have a hard time explaining why the two cities with the most potential to be affected by this supposedly mythical phenomenon now have murder rates among the top 20 in the entire world. St. Louis, Missouri, next door to Ferguson, where a leftist-"inspired" campaign of "protests," civil disorder and rioting… 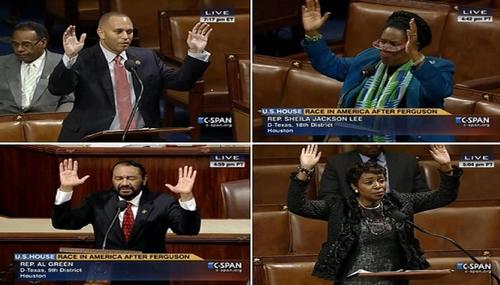 One Year Later: How the Media Spun Ferguson Falsehood

Culture
Kristine Marsh
August 5th, 2015 2:32 PM
One year ago this Sunday, 18-year-old Michael Brown was shot during a struggle with then police officer Darren Wilson in Ferguson, Missouri. Immediately after Brown was killed, protests and misinformation spread throughout Ferguson and across America, but not without the media’s help. Brown’s friend claimed Brown had his hands up and was facing away from Wilson when Wilson shot and killed him. “… 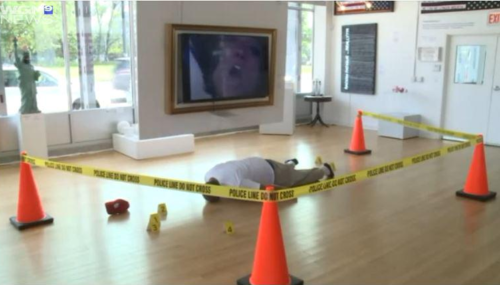 Kristine Marsh
July 15th, 2015 1:28 PM
A white artist is making waves in the media for creating a reenactment of Michael Brown’s death as an art exhibit in Chicago. The exhibit opens on the heels of a federal judge dismissing four counts of wrongful-death lawsuits filed by Brown’s parents. More are still being filed, according to the St. Louis Post-Dispatch. 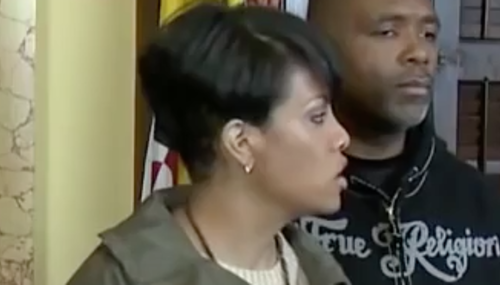 Tom Blumer
July 12th, 2015 11:07 PM
Aamer Madhani at USA Today took the easy way out on Friday in covering the sharp increases in murders in many U.S. cities during the first half of this year. He quoted Milwaukee's police chief bemoaning "absurdly weak" gun laws. He noted that "the increased violence is disproportionately impacting poor and predominantly African-American and Latino neighborhoods." He found a university prof to… 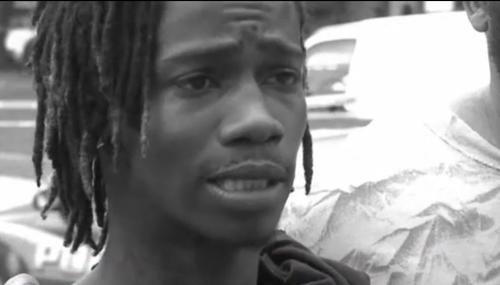 Dorian Johnson Is Arrested; AP's Coverage Is Only at the New York Post

Tom Blumer
May 7th, 2015 10:15 AM
In a "completely unexpected" (no, not really) development, Dorian Johnson, the person who was with Michael Brown in Ferguson, Missouri when Brown was killed by police officer Darren Wilson, has been arrested. I know, I know, it's a real shock to learn that the guy who completely fabricated the "hands up, don't shoot" lie and, along with Brown, "stole a box of cigars" from a store before their… 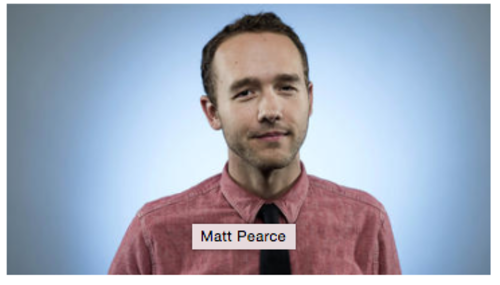 LAT Scribe, 'Ferguson' Actors Won't Concede That 'Hands Up' Is a Myth

Tom Blumer
April 25th, 2015 10:05 AM
At a March 4 press conference, U.S. Attorney General Eric Holder grudgingly bowed to the truth relating to the events surrounding the death of Michael Brown in Ferguson, Missouri in August of last year: "Michael Brown’s death, though a tragedy, did not involve prosecutable conduct on the part of Officer (Darren) Wilson." In doing so, Holder effectively acknowledged the falsity of the claim,… 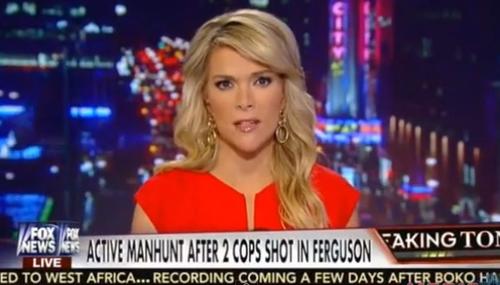 Megyn Kelly Decries Ferguson 'Protest Movement Based Upon a Lie'

Tom Blumer
March 15th, 2015 10:21 AM
Thursday night, Fox News's Megyn Kelly went after the press's and the political class's continued lionization of a "protest movement based upon a lie," namely those sowing slow-motion anarchy in Ferguson, Missouri following the death of Michael Brown, and "a segment of our political leaders and pundits" egging them on by giving them undeserved visibility and sympathy. Members of Congress who…