Cox Media Reporter: Children of 'Mothers of the Movement' Were Victims of 'Vigilante Justice' and 'Police Brutality'

Gateway Pundit dubbed the Democratic National Convention's program Tuesday evening as "Criminal Appreciation Night." Site proprietor Jim Hoft certainly has a point. The party officially nominated a candidate for the highest office in the land who clearly mishandled classified documents, but whom the FBI and the intensely politicized Justice Department chose not to prosecute. A former president who was impeached over perjury, also  a crime, was also a featured speaker.

Tuesday night's program also included an appearance by several representatives of "Mothers of the Movement." Here, as seen at the Dayton Daily News, is how Richard Thompson of Rare.us, a Cox Media-owned web operation, began his coverage of the "Mothers" appearance:

'Mothers of the Movement' take stage in emotional DNC moment 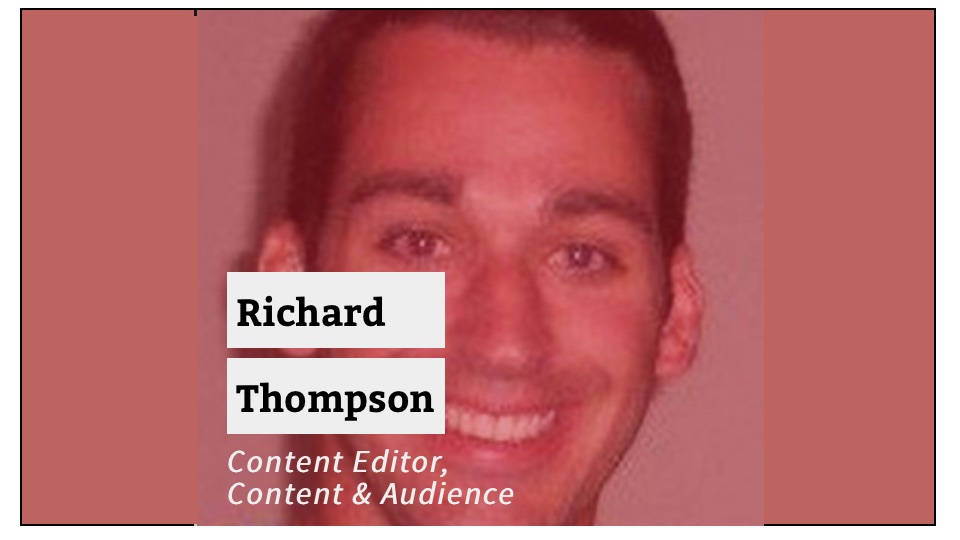 Cries of “Black Lives Matter” echoed around Democratic National Convention hall Tuesday as the Philadelphia crowd welcomed the “Mothers of the Movement,” a group of seven black women whose children were killed as a result of police brutality or vigilante justice.

Most of the posted videos of the group's appearance are avoiding the crowd's chants before the speechmaking began. Readers who go to this longer video will indeed clearly hear a building "Black Lives Matter" chorus during its opening 45 seconds.

Focusing on the two highest-profile cases out of the seven involved, Richard Thompson, in writing what he did, is telling us that he still believes, or knows otherwise but wants readers to believe, that Trayvon Martin was a victim of "vigilante justice" in Florida, and that Michael Brown was a victim of "police brutality" in Ferguson, Missouri.

Trayvon Martin died because he attacked George Zimmerman, who chose to defend himself rather than die at Martin's hands. A six-woman jury found Zimmerman not guilty of second-degree murder.

This verdict disappointed the press, which had spent over a year misrepresenting the facts of the case — up to and including NBC's deliberate "editing of George Zimmerman’s 911 call in ways that made Zimmerman appear to be a racist."

The verdict also disappointed the Obama administration, which, as readers will be reminded, brought pressure to bear to have local authorities pursue a prosecution they had originally found had no justification.

Sadly, as I wrote three years ago, Trayvon Martin wasn't an innocent kid who had just purchased "iced tea and Skittles." It wasn't iced tea — a myth perpetuated by the prosecution and relayed cooperatively by the press — and the Skittles were almost certainly not meant for consumption as candy.

As I wrote, "The actual identity of the non-caffeinated drink, AriZona Watermelon Fruit Juice Cocktail -- which appears not to contain a single drop of tea, and which the company has in its 'juice drinks' category -- is extremely significant."

As Bill Whittle explained in a must-see video:

Now there's an entire online subculture devoted to the use of "lean," which Trayvon was familiar with.

We have screen grabs of him trying to score some codeine online, and instead being told he could make some "fire-ass lean" using cough syrup, skittles, and Arizona Watermelon Fruit Juice Cocktail. Seems a bit of a coincidence to me that the only two items he picked up out of the entire 7-11 were two-thirds of the ingredients needed to make "lean."

Now additionally, we have a report from his autopsy that revealed a form of liver damage in this otherwise healthy young man just a few days short of 18 that are consistent with the kind of trauma that excessive "lean" usage does to an otherwise healthy liver.

And most importantly, the online subculture refers to a number of psychological symptoms associated with the use of "lean," the two most prominent being extreme physical aggression and paranoia.

Whittle's video also notes that "The FBI told Eric Holder's Justice Department that a civil rights case against Zimmerman would fail, because not only is there no evidence that he was a racist, but there was a preponderance of evidence that he's not."

Finally, from the video, not carried in my July 2013 NewsBusters post:

When Trayvon started bashing his skull against the cement, Zimmerman thought, pretty reasonably in my opinion, that if he didn't act, he would indeed die that night.

Which is why the police did not charge him, and refused to charge him, until the President and Attorney General of the United States brought overwhelming political pressure, in contradiction of all the evidence, for a prosecution.

Now remember, no one in the jury was allowed to know about the "lean," the burglary (Martin, while in high school, was "caught with a burglary tool and a dozen items of female jewelry" — Ed.), the altered mental state, the history of violence, none of it, and they acquitted George Zimmerman anyway.

Trayvon Martin's mom, Rare.us's Thompson, and America need to get used to and live with the fact that even presidential pressure ("if I had a son, he'd look like Trayvon") couldn't force a "vigilante justice" verdict against George Zimmerman, simply because his act of self-defense was not "vigilante justice" in any way, shape or form.

As to Michael Brown, only a few members of the press have even had the integrity to admit that the Michael Brown's alleged "Hand up, don't shoot" plea is a myth completely contradicted by forensic and other evidence. Sadly, the much of the press continues to perpetuate the myth. A grand jury decided not to charge Officer Darren Wilson in Brown's death. The violent, police-hating Black Lives Matter movement which appeared in the wake of Brown's death is built upon the lies which won't die in this case.

Michael Brown's mother, who appears to have her own tendencies towards criminal behavior, Rare.us's Thompson and America need to get used to the fact that while Michael Brown didn't need to die, his actions tragically brought about his own death, and had absolutely nothing to do with "police brutality."

It has also embraced the lies Cox Media/Rare.us reporter Thompson chose to promote.