Kristine Marsh is an analyst for the Media Research Center's News Analysis Division. She formerly was a staff writer for MRC Culture, where she started as an intern in January of 2013.  Kristine's work has been featured by media outlets such as Fox News, The Wall Street Journal, The Washington Times, The Blaze, and Breitbart, among others. She is originally from Sacramento, California where she received her B.A. in English from CSUS in 2011. She can be reached through email at kmarsh@mrc.org. 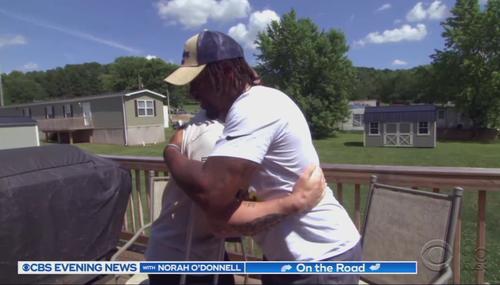 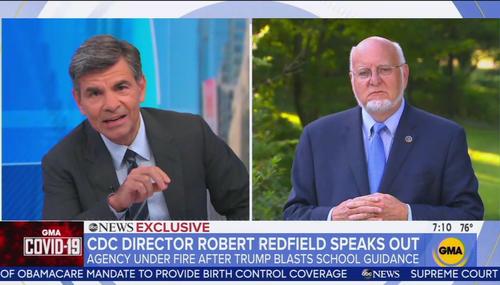 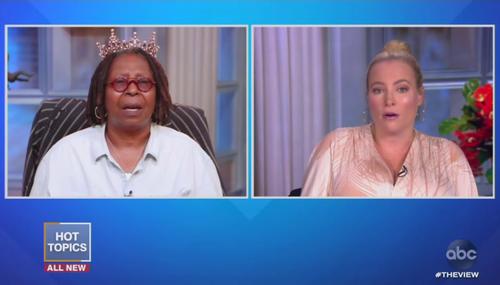 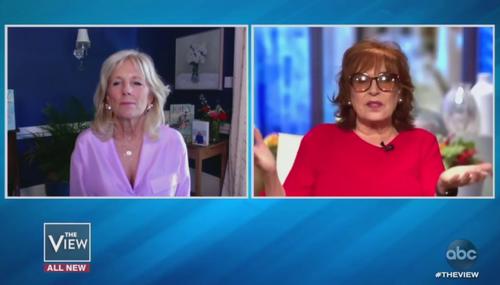 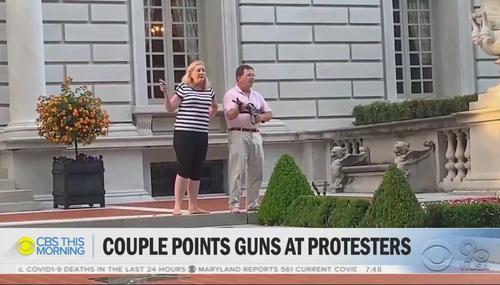 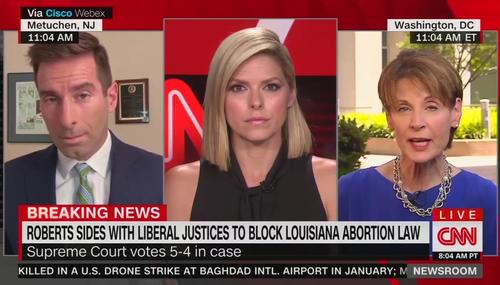 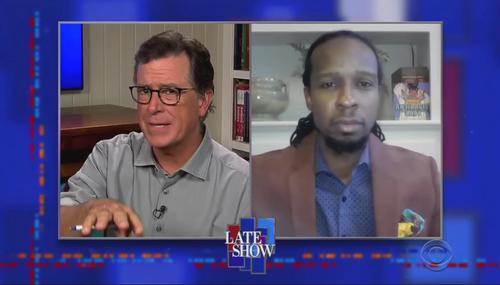 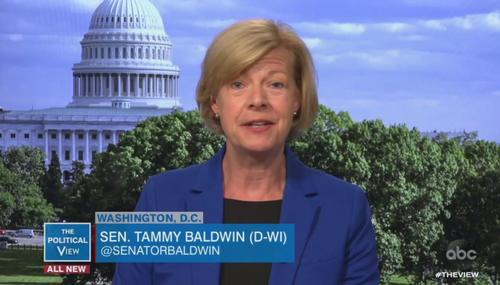 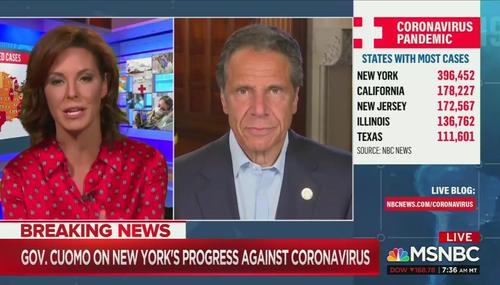 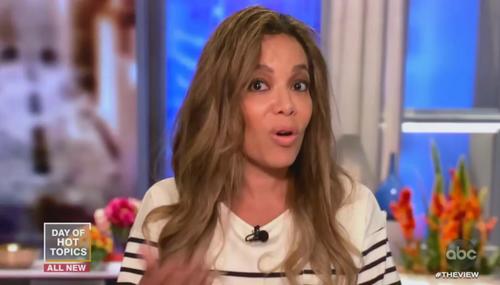 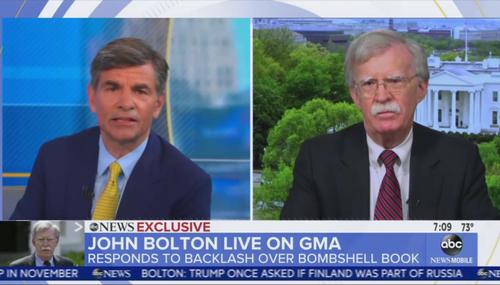 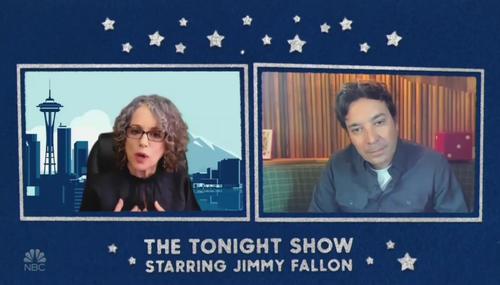 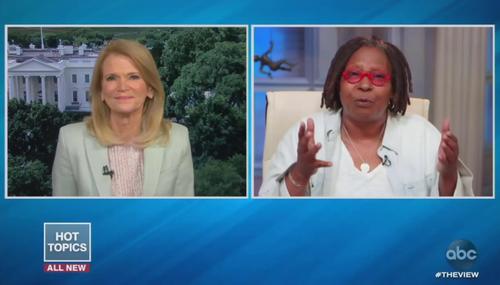 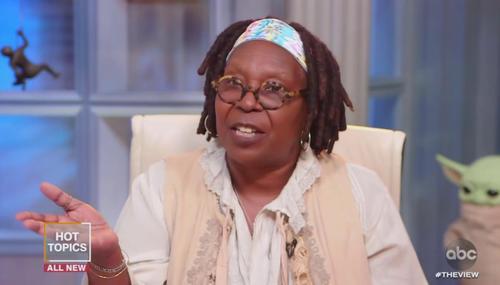 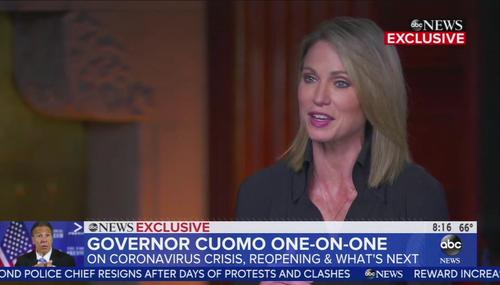 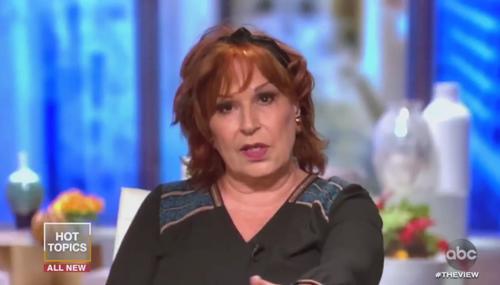 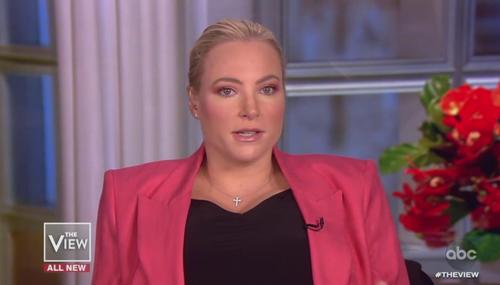 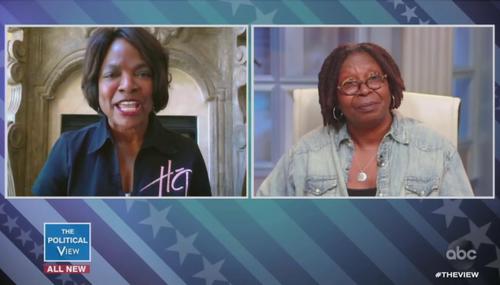