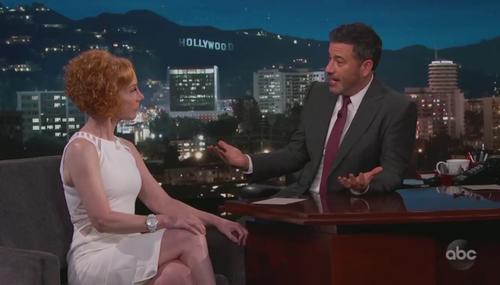 Kimmel to Griffin: I'm Angry That You Were Punished for Trump Head Pic

Kristine Marsh
July 31st, 2019 9:45 AM
It was just another Trump-bashing night on the late-night lineup Tuesday, as celebrities commiserated with the hosts over how much they hated President Trump. On Jimmy Kimmel Live, the ABC host brought on Kathy Griffin to promote her new Trump-hating standup, and fret about the First Amendment being at stake because she got in trouble for taking an ISIS-like picture holding the President’s… 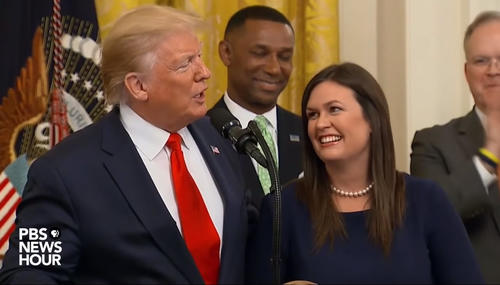 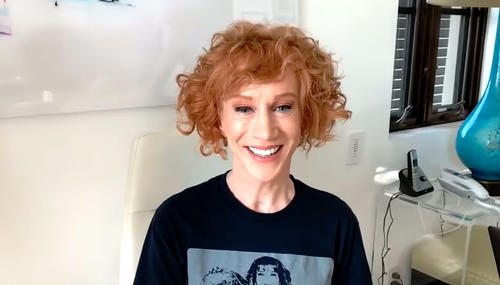 Culture
Gabriel Hays
May 20th, 2019 3:57 PM
If there’s one night to skip out on going to the movies, mark your calendar for July 31. That’s the night Kathy Griffin is unleashing her first ever movie theater experience complete with Q&A and an entire weekend’s worth of melodramatic material from her Trump Derangement Syndrome-inspired novella, “I, Victim.” 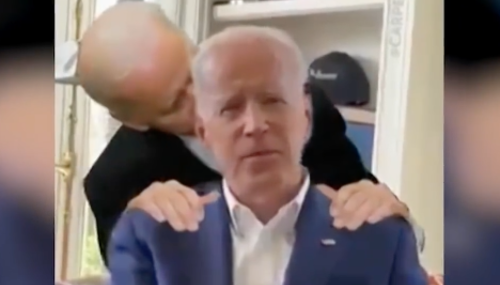 Alexander Hall
April 24th, 2019 4:37 PM
On Wednesday, it was announce that liberal actress Kathy Griffin is hosting the Shorty Awards, the online social media awards show with a heavily liberal slant. Even by Hollywood standards, these awards appear remarkably politicized. Unglued actress Kathy Griffin, made infamous recently for holding a fake severed head of President Trump in a  photoshoot, is both the host and a finalist of this… 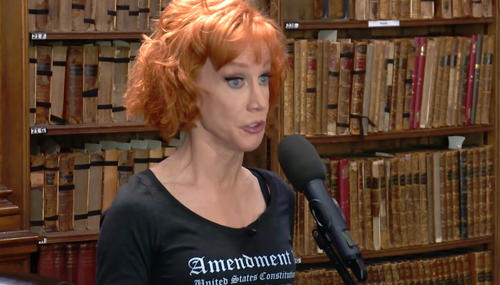 Kathy Griffin: I ‘Didn’t Do’ Anything Wrong; Ivanka is 'Feckless C**t'

Culture
Gabriel Hays
March 13th, 2019 2:26 PM
Denial is an addictive coping mechanism, and comedian Kathy Griffin’s latest interview is a masterclass on how it turns people into a contemptible pile of crazy. Griffin used the friendly lefty reporters at The Daily Beast to spin another account of her innocence and mistreatment by President Trump after her unsavory decapitation performance art. 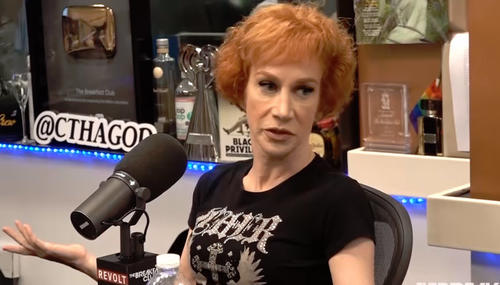 Culture
Gabriel Hays
March 5th, 2019 5:34 PM
It’s been about six months since Kathy Griffin’s last epic plea for attention. It must be time for her publicists (how’s that for a thankless job?) to their earn their retainer again. Everyone’s heard ad nauseam how she was blacklisted after her severed Trump head stunt. The world is hip to her story about Trump loosing government agents on her. And there may even be those who believe, all… 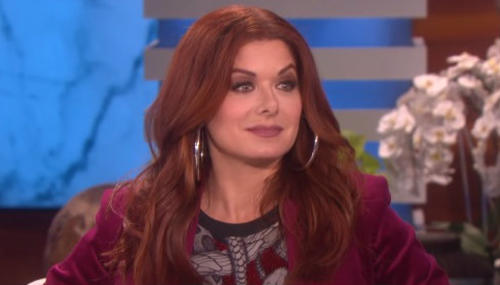 Culture
Jacob Comello
December 21st, 2018 2:51 PM
The showbiz left, secure in their swanky California and Manhattan digs, can’t honestly be expected to care much about border security. But, the most strident voices have chosen recently to outright denigrate it, too assured of their inherent goodness and cosmopolitan virtue signaling. Here are some Twitter highlights: 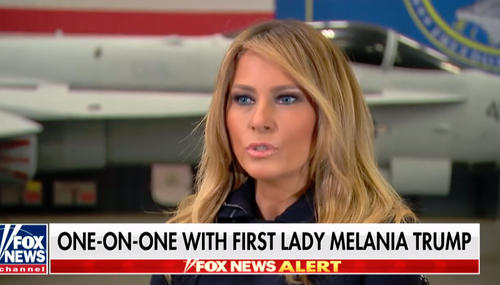 Culture
Gabriel Hays
December 17th, 2018 4:24 PM
After Melania Trump called out the “opportunistic” media during an interview with Sean Hannity, and after the First Lady’s spokeswoman came to her defense during the ensuing media brouhaha, lefties in showbiz and the media have doubled down on the insults. They’ve taken to slamming Mrs. Trump as a “hypocrite” and a “birther,” while also hurling attacks at her “unrecognizable” appearance,… 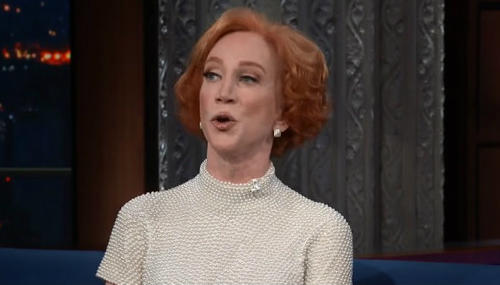 Culture
Jacob Comello
December 10th, 2018 1:05 PM
Where do you go to find solace if you’re an actress who’s perpetrated a tasteless, gory publicity stunt? The Late Show with Stephen Colbert. Kathy Griffin, a comedian who became a household name only after her infamous photoshoot where she grasped the hair of a disembodied, bloody model of President Trump’s head, was welcomed by CBS’s Stephen Colbert on Dec. 7. 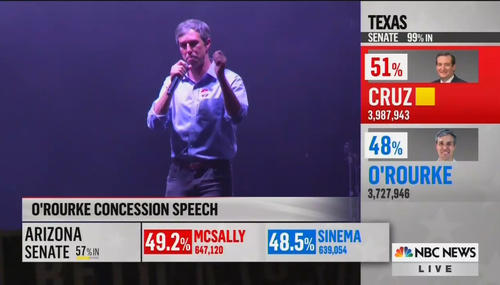 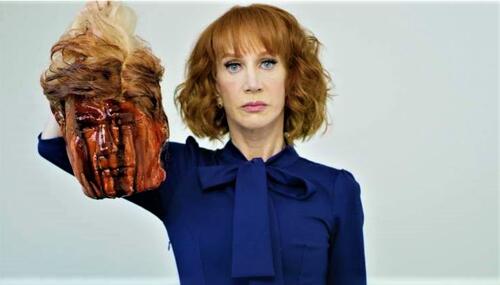 Jacob Comello
October 17th, 2018 3:10 PM
Celebrities and other leftists are excited to unleash the awesome electoral power of #Resist during the midterm elections in November. The catch is, they must actually mobilize people to vote - and if they can’t do it by getting arrested, lying, calling their adversaries “racist,” or actually inspiring civic duty in people (too much trouble nowadays), they must resort to other methods. Kelly… 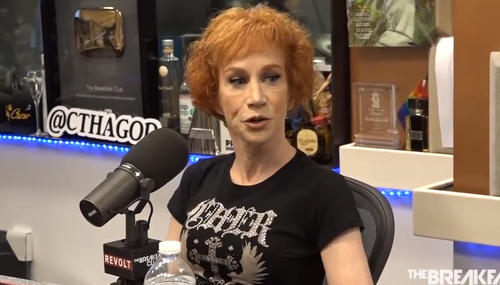