Presidents Day offered a couple Trump-deranged lefties the perfect opportunity to show off their talent for pettiness. 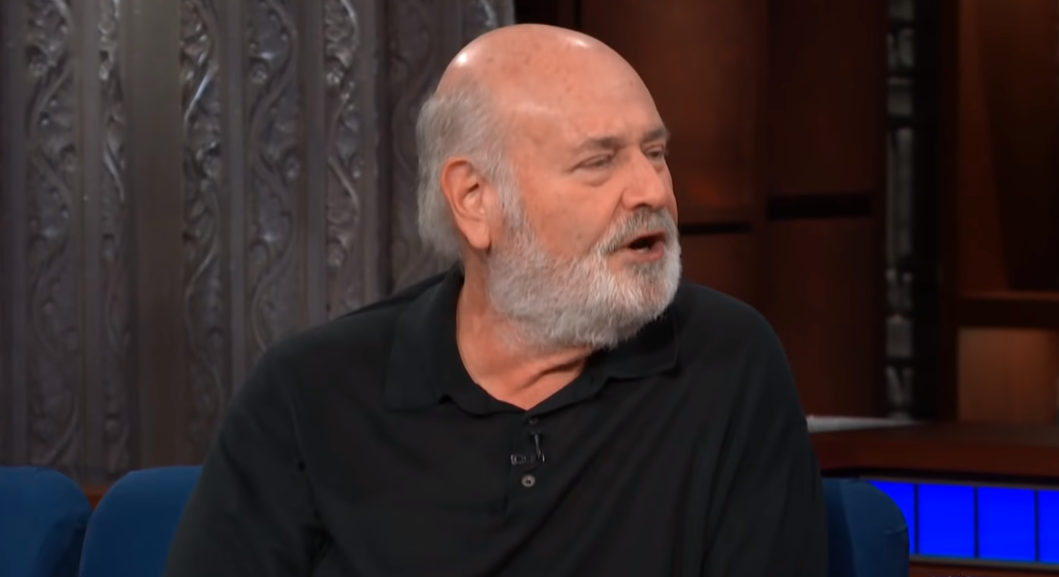 Instead of focusing on the past presidents celebrated by the federal holiday -- like George Washington -- Trump haters like Kathy Griffin and Rob Reiner made the day about making fun of President Donald Trump on Twitter. The irony is, much of lefty Twitter tried to accuse the President of making the day about himself.

Reiner, the actor/director famous for directing When Harry Met Sally seemed to enjoy breaking out the five dollar words for his takedown of the president. Reiner tweeted, “On this President’s Day let US vow that this Nov. we will elect a POTUS who is not a Malignantly Narcissistic Pathologically Lying Misogynistic Racist.”

Gee willikers, Mr. Reiner, where’d you get those fancy words?

Reiner also blasted Trump’s past sexual indiscretions for good measure, urging that Americans need to wake up and elect someone who “believes in The Rule of Law, respects The Constitution, and doesn’t grab women by the pussy.”

Reiner’s relevance these days seems to hinge on Trump’s existence as the Hollywood star blasts the president on an almost daily basis for corruption or racism. More recently, he has tweeted ad nauseam about the destruction of the Constitution after Trump’s impeachment acquittal a couple weeks ago. He has also blasted the president’s supporters as vile “racists” in the past.

In an infamous tweet from last summer, Reiner wrote, “If you support him, there can be no distinction between you being a racist and a racist enabler. They are the same.”

Washed-up comedian Kathy Griffin made Presidents Day about Trump as well, tweeting some nonsense of Trump not being a real president. She said, “Nah, not #PresidentsDay2020 this year. In light of what would happen if we had a real prez. I like my #s with a little humor. How about #BARRSCLOSED.”

Batty Bette Midler forgot the shoutout to George Washington as well, fixating on Trump’s golfing expenditures. She tweeted, “Happy Really Expensive President's Day!...Yes, our guy #DonaldTrump has already spent 133 million in taxpayer dollars on golf, equivalent to his salary if he was President for 334 years. Which I’m sure he will try to be!”

These folks sure show their creative prowess when Trump’s the potential topic of conversation.