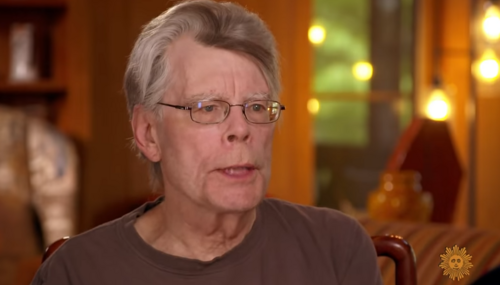 Best-selling horror author (and combative Twitter liberal) Stephen King reviewed the dystopian novel Our Missing Hearts by Celeste Ng for the upcoming October 2 edition of the New York Times Sunday Book Review, and spotted ominous parallels with the real world, including Florida Gov. Ron DeSantis standing in as a censorious book-pulping tyrant, plus a Hitler-Trump comparison… 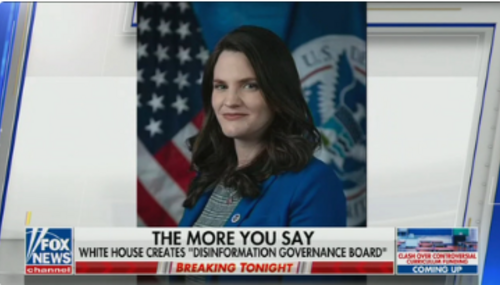 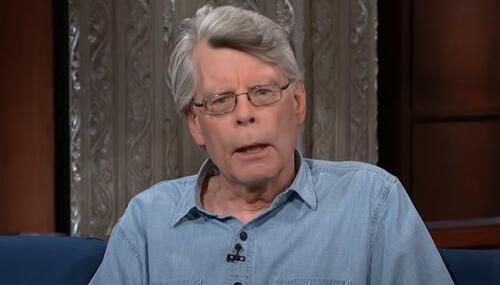 Stephen King: Republicans Are 'In Favor of a Trump Dictatorship'

Stephen King wants President Donald Trump out of the White House, and not even The Constitution will stop him. The famed horror fiction writer has a blatant hatred for the President and cannot wait to see Joe Biden in office (even though he hasn’t officially won), as evinced by a tweet he posted on December 10: “Donald, you're fired. Someone call Security. Have him get his things in a couple… 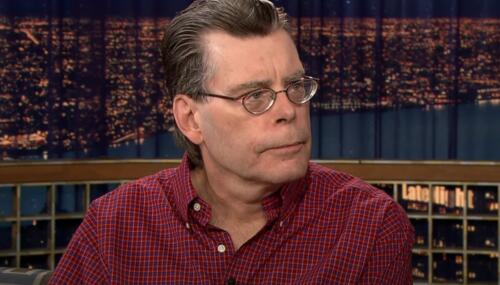 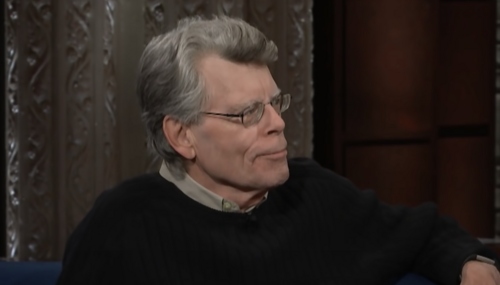 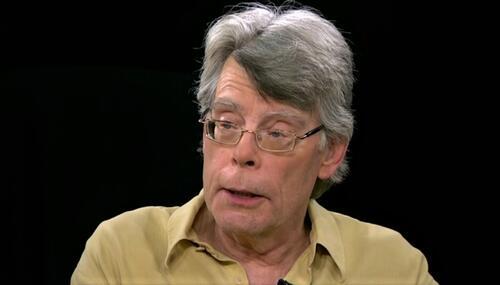 Not only does Stephen King despise Trump, he despises the people who vote for him. The author who’s notorious for his grim horror novels tweeted yesterday, “Trump supporters, explain to your children why you are supporting an adulterer, draft dodger, liar, and tax cheat. Bonus point if you avoid telling them the lie that it’s ‘fake news.’” 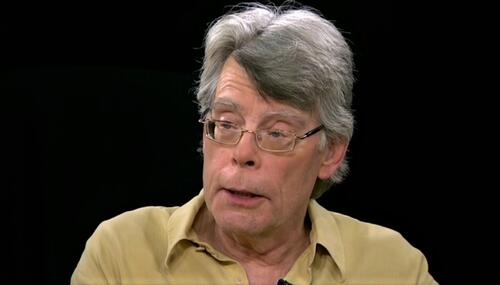 In Sunday's New York Times Book Review, leftist author Stephen King lauded a new novel called Afterland by Lauren Beukes, which is supposedly a "high-concept feminist thriller," or as King writes, "feminist in the sense that most of the men have been erased by a flu virus that develops into prostate cancer." King concluded his review with this thought: "Think… 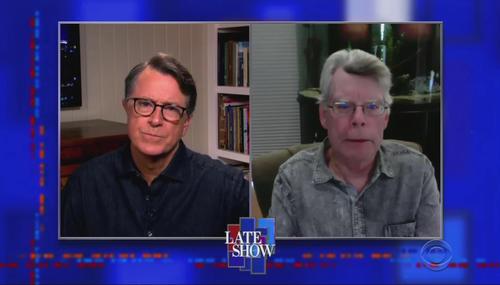 Kristine Marsh
May 6th, 2020 10:53 AM
It seems the only reason why Stephen King is invited on late night shows anymore is so he can attack President Trump. On The Late Show Tuesday evening, host Stephen Colbert chatted with the prolific horror novelist about the coronavirus and the liberal pair fretted we were living in one of King’s dystopian novels with the villain Trump telling Americans to “drink bleach.” 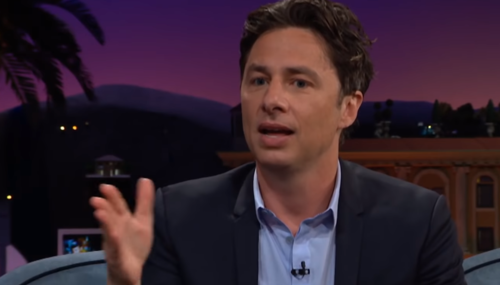 Trump — Not Coronavirus — Is ‘Pathological’ for Zach Braff & Celebs

Culture
Gabriel Hays
March 9th, 2020 4:05 PM
The Hollywood left is so unhinged that it almost seems like they’re cheerleading for coronavirus to be an apocalyptic event, just so President Trump looks bad. Tinseltown’s most deranged went about that far, tweeting so rabidly about the threat of the virus under Trump, and the stock market plunge in response, that they revealed almost a level of glee about it. 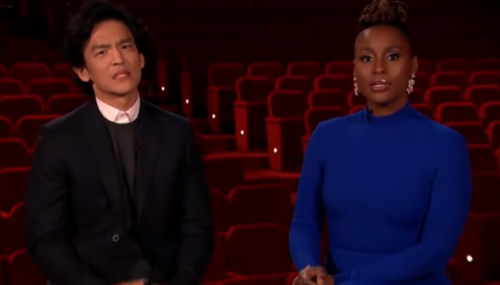 Culture
Gabriel Hays
January 14th, 2020 2:29 PM
For some reason the big kahuna of Hollywood award shows, the Oscars, can’t do progressive right — even with all the liberal celebrities and their woke speeches — angering practically everybody in the media by nominating white male individuals for a majority of this year’s biggest categories. 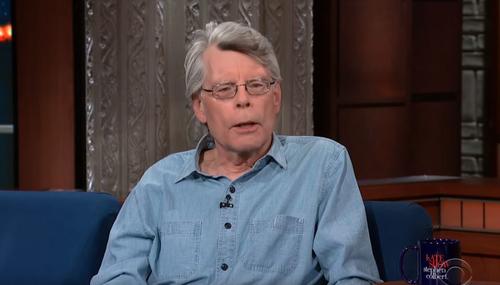 Geoffrey Dickens
November 14th, 2019 4:49 PM
It didn’t take long for Stephen King to launch into an attack on President Donald Trump, in the wake of the Santa Clarita shooting. The horror author took to his official Twitter account, on Thursday, to curse out Trump as he tweeted: “Trump is said to be ‘monitoring the situation’ in Santa Clarita. Is he a useless piece of shit or is it just me?” 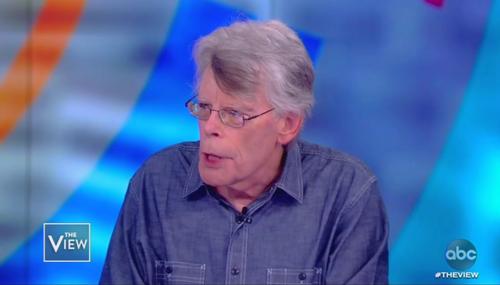 King: Trump 'Locking Up Kids in Cages' Just Like My Horror Novel

Kristine Marsh
September 11th, 2019 1:43 PM
Prolific horror fiction novelist Stephen King appeared on ABC’s The View, Wednesday to plug his newest book The Institute, about a group of teens with supernatural abilities who are kidnapped by a group of zealots, locked up and experimented on. While King claimed he left politics out of his stories, he connected the Trump administration “locking up kids in cages” as making his fictional novel,…