Anyone watching celebrity Twitter last night might have gone to bed wondering which side Hollywood’s finest were on; Iran’s or America’s? 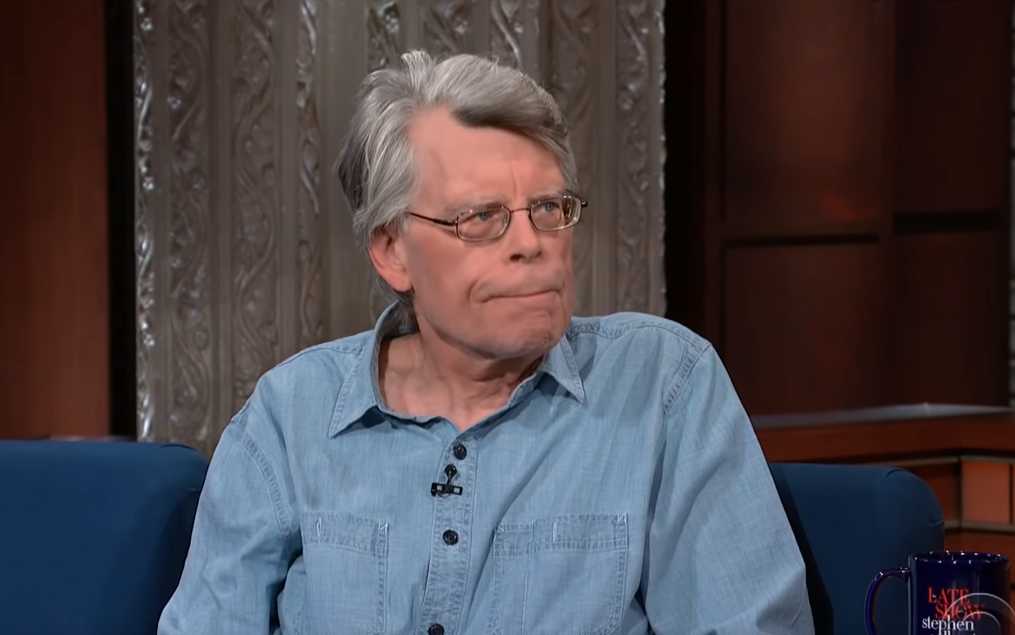 As President Trump weathered the retaliatory storm that was fifteen ineffective Iranian missiles launched at a U.S. base in Iraq, the out of touch denizens of La La land acted as if they were suffering the real trauma of war, quivering with fear (while tweeting) that Trump had finally dragged us into a brutal war for the sake of his own vanity.

It author Stephen King couldn’t provide any support to US troops or our country’s interest or defense in the region — just another unhinged condemnation of Trump. As networks frantically broadcast news about the missile strikes, the Trump-obsessed novelist tweeted “Trump did this. It’s all on Donald Trump. Retweet if you agree.”

Rosie O’Donnell tried to find camaraderie in the night’s turbulence. She put out a pathetic tweet for her social media friends, asking, “anxiety level ? - how r u coping?” Clearly, she was not taking the evening’s proceedings too well.

She answered her own question later in the thread: “Not good, — gonna binge the crown,” referring to the British period piece on Netflix. Sounds tough. We wonder how the U.S. soldiers felt as missiles hit the base.

Actress Rosanna Arquette responded to Rosie’s crybaby tweet in true TDS fashion. She claimed, “Trying not to drown in fear the thought of the moron pressing the button.”

Documentary maker and apparent Iranian sympathizer Michael Moore lavished praise on MSNBC’s Chris Hayes, who went all night fear mongering that Trump was about to start a war with Iran, something he bleated was “madness” and a “disaster in the making.”

“Bless you, Chris Hayes. And thank u MSNBC for broadcasting some powerful truths tonite, Moore groveled, adding, “I don’t think this has happened before where, on the 1st night of a +strike against us, our free press has questioned EVERYTHING — and in doing so, may — may— have prevented further bloodshed.”

This coming from the man who devoted several days of using social media to apologize to Iran for America’s killing of Soleimani, pleading with them to have mercy in their native language of Farsi no less.

Completely unhinged Mia Farrow became conspiratorially suspicious during the night of Iran’s retaliation, sharing news of the tragedy of the Ukrainian passenger plane crashing over Tehran during the night which killed around 170 people.. The tone deaf actress asked, “Did the US have anything to do with this?” Because, did America kill 170 innocent  people? is such a natural reaction.