Clay Waters monitors bias on PBS and National Public Radio for NewsBusters. Clay has been affiliated with the Media Research Center since joining as a fall intern in 1993, except for a three-year break in Manhattan serving as opinion editor for Bridge News. His journalism and reviews have appeared in National Review Online, Wall Street Journal's Best of the Web, Human Events, The Federalist, The American Spectator, The American Conservative, the New York Post, and the Drudge Report, as well as thousands of posts for NewsBusters and as director of TimesWatch, MRC’s previous project monitoring the New York Times. 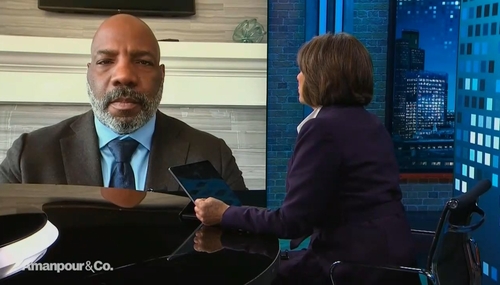 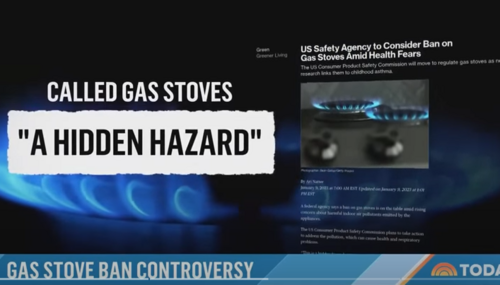 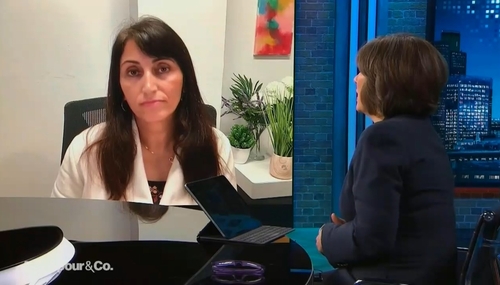 On PBS, Amanpour In Sync With Radical Palestinian on 'Fascist' Israel 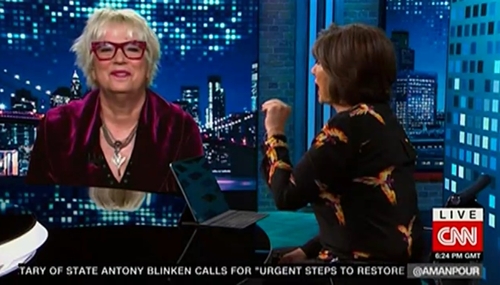 On PBS, Amanpour and ‘V’ Curse ‘The Patriarchy,’ See Hope in Abortion 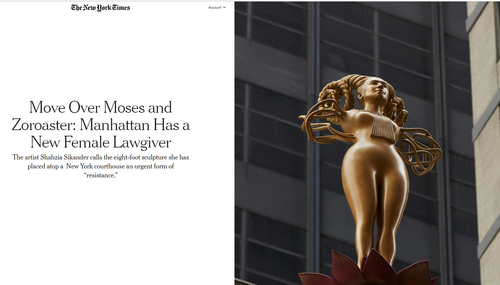 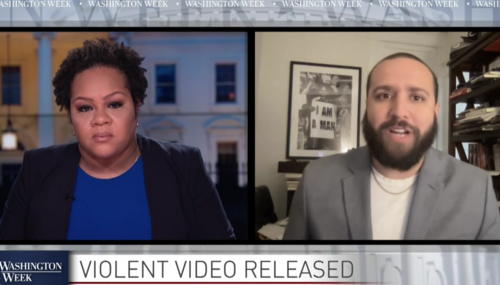 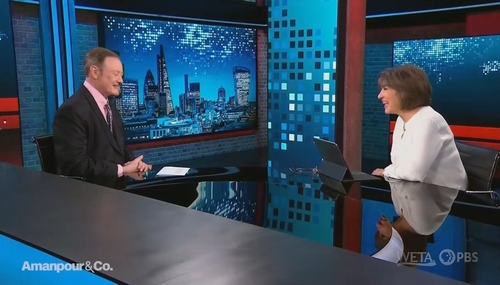 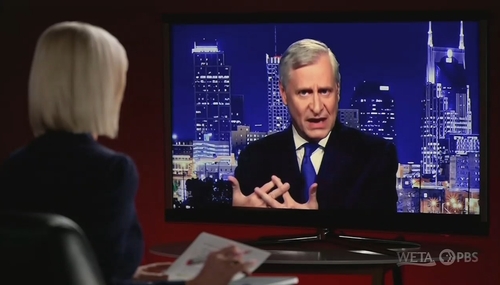 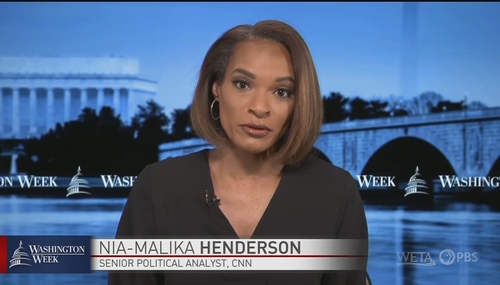 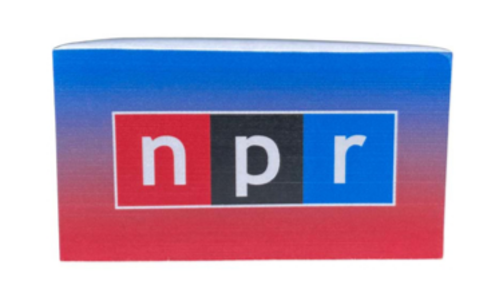 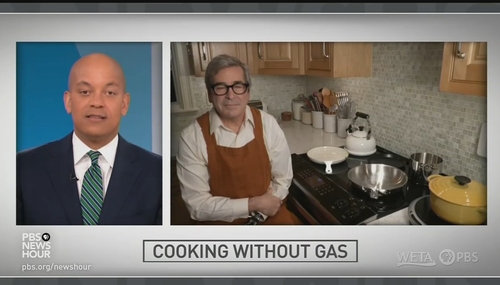 PBS: ‘So Many Americans and [GOP] Lawmakers Still Enthralled With Gas' 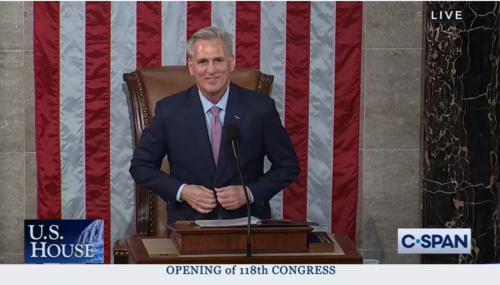 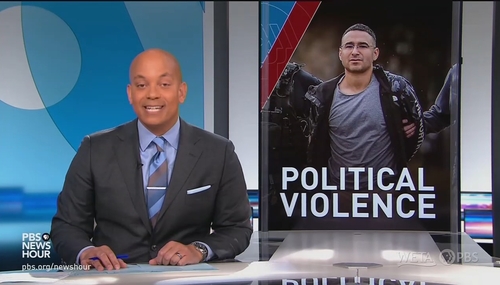 PBS Blames GOP for Both Republican and Democratic Political Shootings! 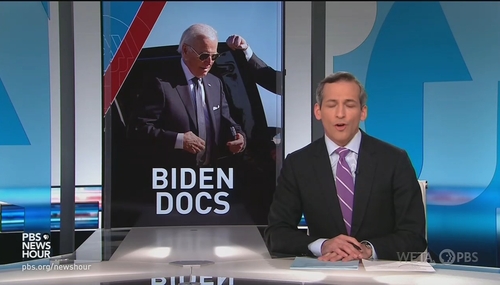 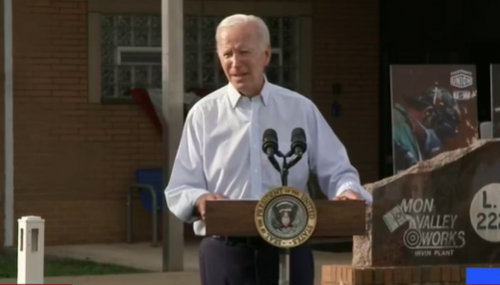 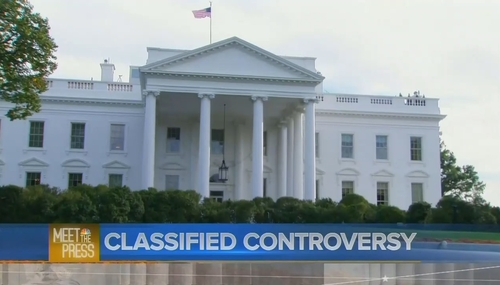 Capehart on Docs: Comparing Trump and Biden 'Apples and Basketballs' 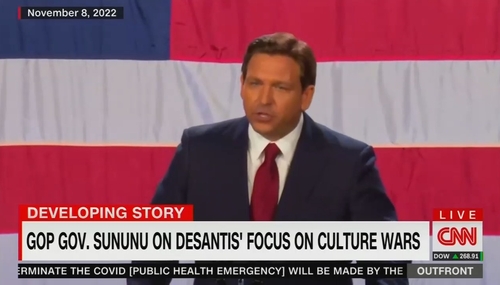 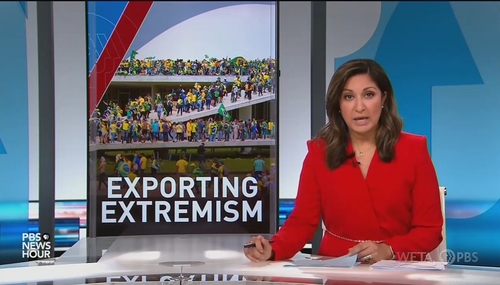 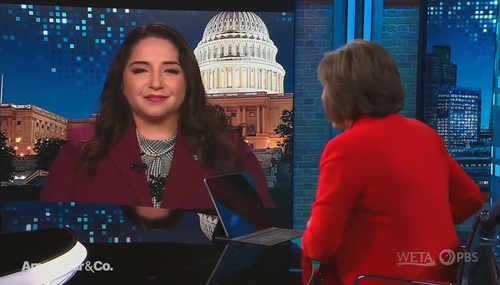 Did PBS Edit Out Amanpour Saying GOP Is 'Weaponizing...Governance'? 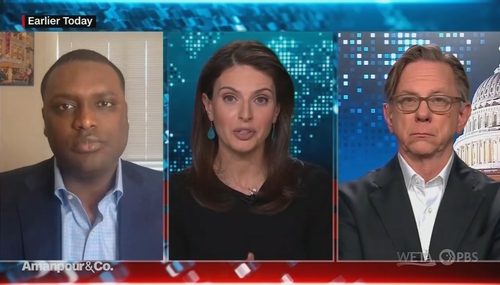