Trump — Not Coronavirus — Is ‘Pathological’ for Zach Braff and Hollywood Left

The Hollywood left is so unhinged that it almost seems like they’re cheerleading for coronavirus to be an apocalyptic event, just so President Trump looks bad.

Tinseltown’s most deranged went about that far, tweeting so rabidly about the threat of the virus under Trump, and the stock market plunge in response, that they revealed almost a level of glee about it. 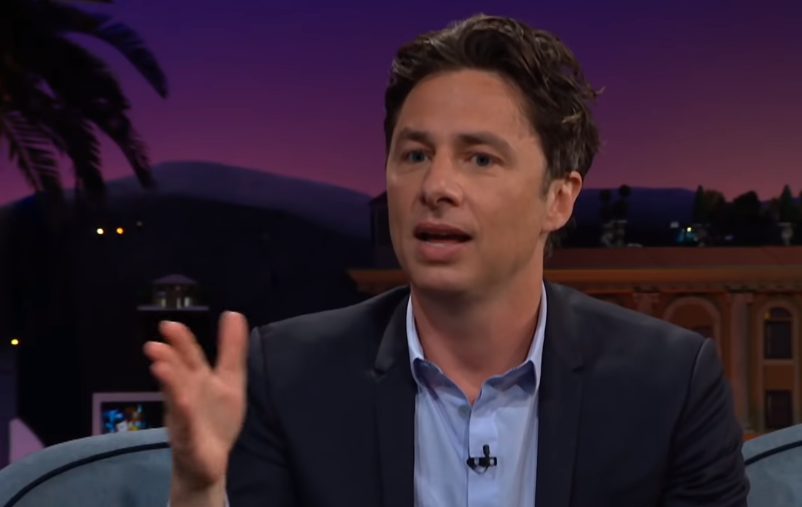 Author Stephen King declared that Donald is the wrong man to handle the virus. He tweeted, “Donald Trump: the man is an idiot. That’s who we have in charge during this crisis: an idiot.” Right. No words of encouragement for those affected by the virus? Nah. And it’s strange, because mere hours earlier, King’s tone was a little different. He was telling people not to lose their cool.

“No, coronavirus is NOT like THE STAND. It’s not anywhere near as serious. It’s eminently survivable. Keep calm and take all reasonable precautions,” the novelist wrote on March 8. Oh, but when there’s a chance to grill the president, it’s a crisis and he’s the buffoon.

Scrubs actor Zach Braff tried to get historical with his digs against the president and his handling of the virus. The gentleman mocked Trump’s economic optimism, as if he was Abraham Lincoln’s wife looking at the bright side on the night her husband’s assassination. Trump tweeted, “Good for the consumer, gasoline prices coming down!” to which the once-relevant TV actor responded, “‘Besides that Mrs. Lincoln, how was the show?’”

When Harry Met Sally director Rob Reiner tweeted again about more world cataclysm under Trump, tweeting, “When facing a crisis having a Pathological Liar as President is deadly,” to which we’ll ask, how will we ever know when there’s an actual crisis with lefty hyperbole like this?

Westworld actor Jeffrey Wright raged against the president’s tweet that despite all the hysteria, the numbers on coronavirus are nowhere near as bad as the flu. Mitigating hysteria was not cool with Wright, who advised:

Though these celebrities are the ones who should be hearing that advice.