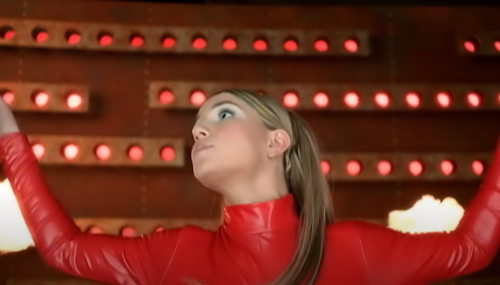 Britney Spears Angry She Cannot Get Married in Catholic Church

It’s not every day you see pop stars expressing even remotely any interest in the Catholic Church. Seems Britney Spears is a trailblazer in that regard, but she found herself frustrated that she could not get married in a Catholic Church to Sam Asghari because she’s “not Catholic,” as… 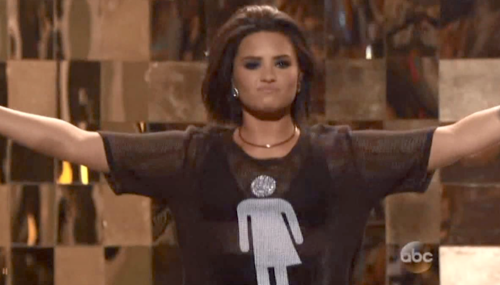 Culture
Curtis Louder
May 23rd, 2016 12:57 AM
How do you follow up the season finale of one of the most popular shows for children, America's Funniest Home Videos? With Britney Spears doing a stripper dance while singing (lip syncing) the word B##CH over and over of course. 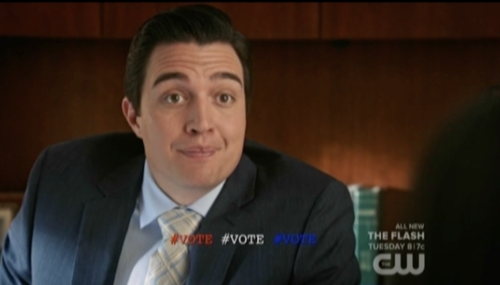 Culture
Karen Townsend
November 10th, 2015 12:17 AM
In “Chapter Twenty-Seven” of CW’s Jane the Virgin, Jane’s Abuela (Ivonne Coll) files the paperwork to get her green card, after many decades, to stay legally in America. You may remember that it was revealed in a previous episode that Abuela is an illegal immigrant who never bothered to become a legal citizen.

To VH1, Teen Purity Is a Short-lived Marketing Trend

Carolyn Plocher
January 19th, 2010 12:17 PM
Whether you have children or not, you've probably heard of Hannah Montana (or perhaps Miley Cyrus); Selena Gomez from Disney's "Wizards of Waverly Place"; or the Jonas Brothers, the boy band that elicits ear-splitting screams from their female teeny-bopper fans.They're big names in the entertainment industry, even though the oldest of the bunch is only 23. What you may not know, however…

For Media, 2008 Was Year of Hollywood Values

Mark Finkelstein
December 2nd, 2008 9:21 AM
If Britney Spears wants to launch her grand return with a trite and tacky rough-sex pantomime, I suppose that's her business.  She's not known as a pop tart for nothing. What I do find noteworthy is the way GMA celebrated that bit of rough stuff, featuring it in its opening minutes. Even there, it's not ABC's descent into schlock that jumps out so much as the double standard.  Can you imagine the…

Noel Sheppard
August 28th, 2008 2:09 PM
Remember a few weeks ago when supposedly impartial media members were angered by a McCain ad that likened Barack Obama to Britney Spears?Well, the stage that Obama will be giving his acceptance speech from Thursday evening was actually built by the same guy that designs Britney Spears' concert sets.I kid you not.As reported by the NY Post Thursday (emphasis added, photo courtesy NYP):

Mark Finkelstein
August 4th, 2008 2:11 PM
Warning: excessive adulation of Barack Obama is harmful to the vision and can in extreme cases cause hallucinations. We're all familiar with how an Obamania overdose produced strange tingling sensations in Chris Matthews.  A new, virulent strain of the affliction has now emerged, claiming its first victim in the person of Bob Herbert, who on live national TV saw visions of the Leaning Tower of…