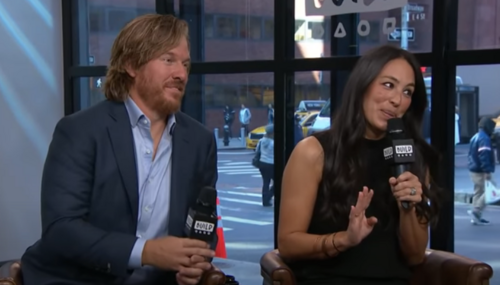 Chip and Joanna Gaines are no strangers to the Twitter mob. Not only has the couple been criticized for their faith, they are now being targeted for donating to Shannon Braun’s campaign for the Grapevine-Colleyville Independent School District (GCISD) School Board in Texas. The Gaines’ donated $1,000 to Braun, who is running on a platform focused on removing critical race theory from schools.… 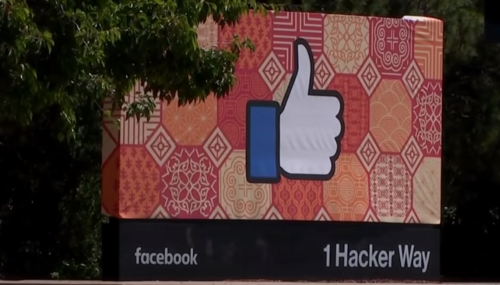 Many Facebook employees are leaving the company because the platform does not censor enough. Several workers have recently left, citing concerns over “US political content and hate speech,” according to Buzzfeed News. 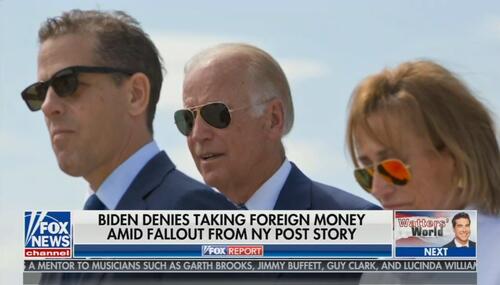 Published online Sunday night for Monday’s print edition, New York Times media columnist Ben Smith penned a toast to the Wall Street Journal’s news division for having sunk its long-rumored story about Hunter Biden’s business dealings as “the return of the media gatekeepers.” And thus, legacy media types have regained control to keep we, the uncivilized and uneducated peons not… 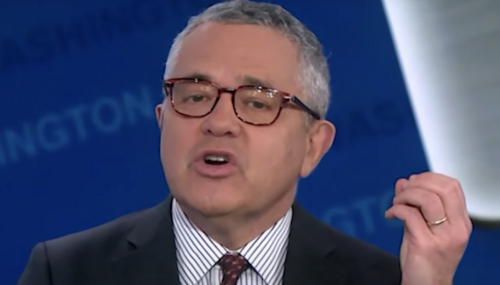 BuzzFeed Defends Toobin: Haven’t You Taken ‘3 Minutes’ to ‘Crank It?' 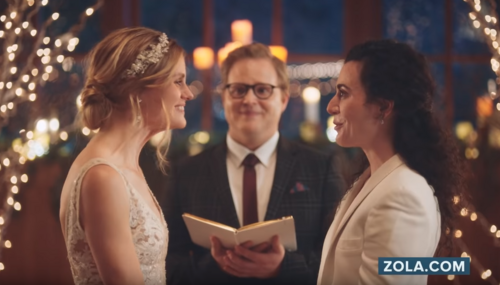 Hallmark Holiday Films to Bow to LGBTQ 'Standards of Christmas’ 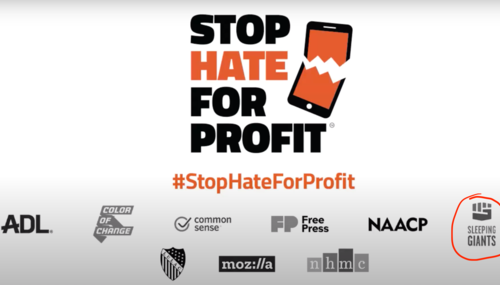 Leftist infighting over “equality” and “titles” is an ironic yet glorious thing to see. The leaders of Sleeping Giants, a leftist “social media campaign group that has pressured companies to stop financially supporting” conservative media, are getting divorced. The reason? They are “splitting up over a dispute centered on titles, credit, and equality,” according to BuzzFeed News. … 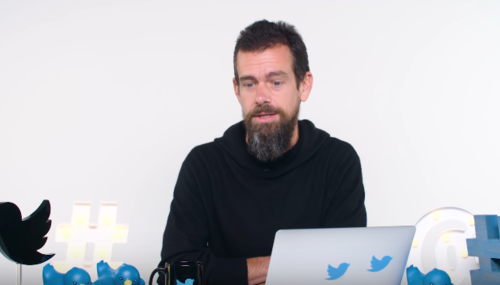 NB Staff
May 28th, 2020 1:35 PM
President Donald Trump is right that social media companies have been targeting conservatives. Twitter, in particular, has been engaging in a relentless attack on the American political process by censoring conservatives.

Corinne Weaver
October 30th, 2019 1:35 PM
The media are opposed to anything that remotely resembles a neutral approach. So when Facebook decided to leave political ads from politicians untouched, the liberal news media  declared war. Head of Facebook News Campbell Brown wrote in an Oct. 30 Facebook post that she was “astonished at the reaction by other journalists to Facebook's decision not to police speech from… 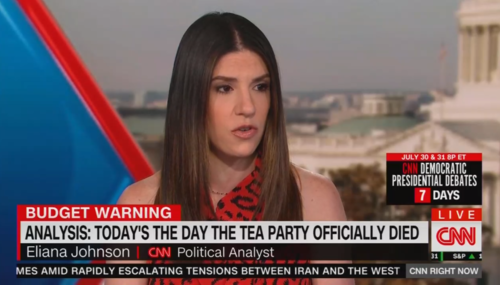 Nicholas Fondacaro
September 4th, 2019 9:49 PM
Not long after it was reported that Politico White House reporter Eliana Johnson was named the new editor-in-chief of conservative news site The Washington Free Beacon, Buzzfeed News reported that CNN was no longer interested in renewing her political analyst contract. “Eliana Johnson, a leading White House reporter for Politico, will not have her contract renewed for her CNN political… 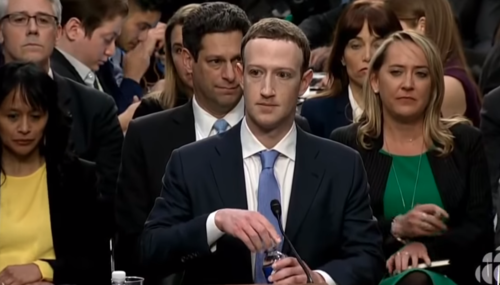 Corinne Weaver
August 28th, 2019 2:09 PM
Facebook is having a hard time with transparency, even after paying for researchers to look at its data … with transparency. Philanthropies that agreed to fund studies about Facebook are even threatening to quit. Facebook had promised to make certain sets of data available to researchers working for the organizations, which included the Koch Foundation and Omidyar Network. 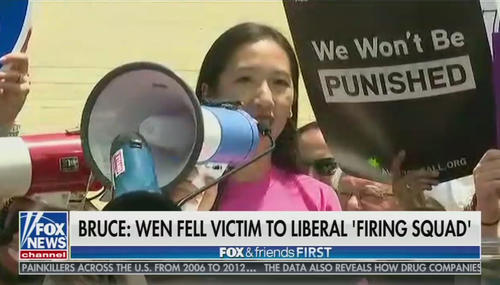 Culture
Alexa Moutevelis
July 17th, 2019 7:16 AM
Did you ever think you’d see the day when the president of Planned Parenthood would be fired for being insufficiently woke? Apparently that was a factor in the early termination of Dr. Leana Wen’s eight month presidency on Tuesday. Wen got canceled for violating intersectional politics by supposedly not being radically pro-abortion enough, using transphobic language, and driving…