BuzzFeed News reported the same day as Musk’s tweet that it reviewed tapes of TikTok employees making statements that indicate its parent company, Chinese Communist Party (CCP)-tied ByteDance, accessed non-public U.S. user data from TikTok. “Everything is seen in China,” one member of TikTok’s Trust and Safety department said during a September 2021 meeting, according to BuzzFeed. 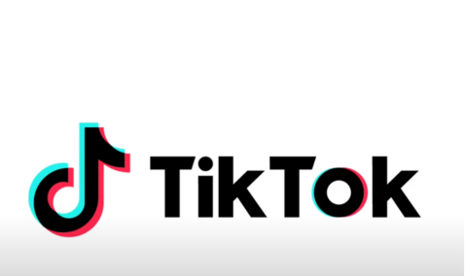 BuzzFeed noted that ByteDance employees’ access to TikTok data and the fact that some TikTok employees answer to a ByteDance office could allow the CCP to influence TikTok content to be pro-CCP.

ByteDance, like all Chinese companies, is subject to the control of the genocidal CCP. The CCP even has a seat on ByteDance’s board and a financial stake in the company. Beijing’s ByteDance office may continue to be able to access public U.S. TikTok user data, BuzzFeed wrote.

Within this context, TikTok’s repeated claims that U.S. user data was secure from Chinese access rang hollow to many, including former President Donald Trump. Trump’s executive order targeting TikTok is justified in light of the new tapes, BuzzFeed indicated.

TikTok claimed multiple times that it stores U.S. user data in the U.S., with backups in Singapore. But this does not address the fact that ByteDance employees have access to the data. TikTok just announced “100% of US user traffic is being routed to Oracle Cloud Infrastructure.” TikTok added, “We still use our US and Singapore data centers for backup, but as we continue our work we expect to delete US users' private data from our own data centers and fully pivot to Oracle cloud servers located in the US.” The announcement is part of a larger project to direct some U.S.-originating data pipelines away from China, according to BuzzFeed.

ByteDance has shown a previous commitment to CCP propaganda. The former ByteDance CEO Zhang Yiming said that he wanted to use his platform to “promote socialist core values” and the CCP, according to The National Pulse.

Conservatives are under attack. Contact TikTok via email at communitymanager@tiktok.com and demand Big Tech be held to account to mirror the First Amendment. If you have been censored, contact us at the Media Research Center contact form, and help us hold Big Tech accountable.