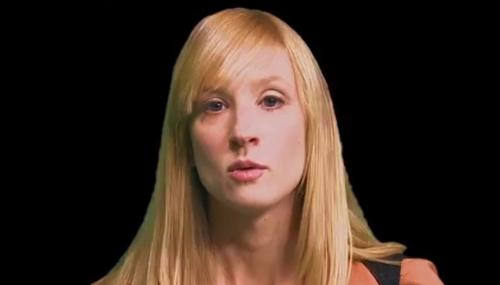 Tim Graham
May 8th, 2015 11:34 AM
To liberal media outlets, the saddest thing about abortion is how women seeking to terminate their baby may have to drive more than 20 minutes to a clinic. The Washington Post on Thursday offered a 2,390-word opus on a woman named Emily [last name sympathetically withheld] who procured an abortion in Missoula, Montana, driving 407 miles from Wyoming. The headline was “The long drive to end a… 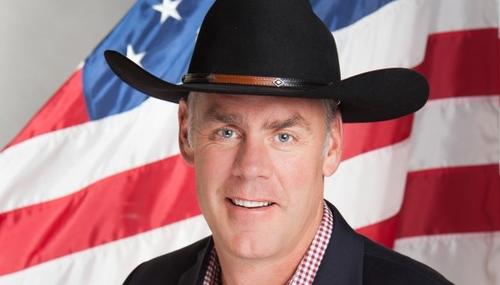 Melissa Mullins
November 5th, 2014 7:42 AM
Ryan Zinke is the new Republican congressman for the state of Montaha. Darren Ehrlick, editor of the Billings Gazette, recently published an op-ed discussing the campaign between Zinke, a former Navy SEAL, and John Lewis, a former legislative aide to Democrat Max Baucus, and the leaking of an off-the-cuff comment from the Lewis camp. 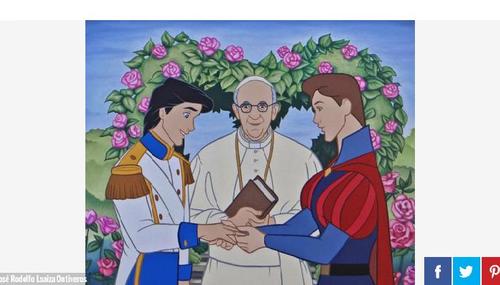 Scott Whitlock
August 8th, 2014 11:45 AM
Despite a combined eight available hours of programming on Friday, all three network morning shows avoided the news that a scandal-plagued Democratic senator from Montana dropped a reelection bid. This move leaves the seat as a likely Republican takeover in the 2014 midterms. But viewers wouldn't know that on ABC's Good Morning America, NBC's Today and CBS This Morning.   John Walsh left the… 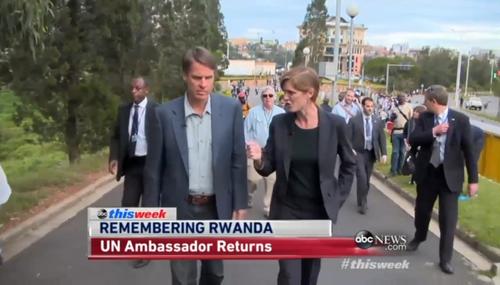 Ken Shepherd
April 14th, 2014 11:50 AM
Taking a page from liberal activists concerned with "food deserts" in America's inner cities, it seems abortion rights absolutists are taking a rhetorical test drive with the arid metaphor for areas lacking many abortion clinics. "There is a nearly 1,200-mile-wide desert of abortion providers stretching from the western boarder of Idaho to the eastern boarders of North and South Dakota," the … 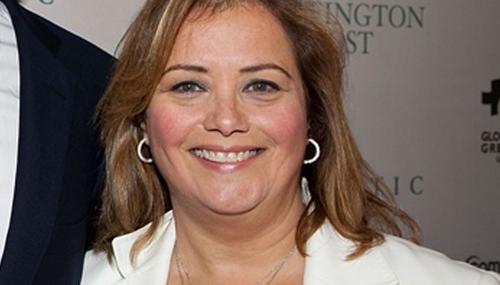 Ken Shepherd
April 18th, 2012 6:35 PM
Apparently MSNBC's Chris Matthews judges the political ideology of elected officials by inconsequential cosmetic matters such as their style of clothing or haircut. During a segment handicapping the tough reelection campaigns of a handful of Senate Democrats, the Hardball host described Sen. Jon Tester (D-Montana) as, "another guy who's got a crew cut, looks like a regular guy... [who] works on… 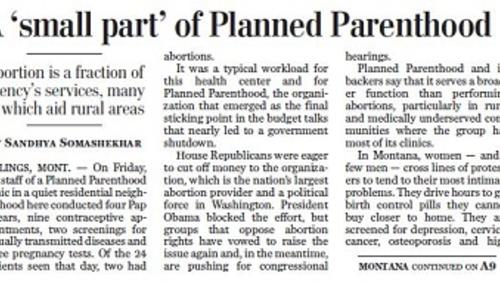 Ken Shepherd
April 19th, 2011 12:12 PM
Last week I noted how the Washington Post hyped Planned Parenthood as a provider of community health services in the District of Columbia although there were plenty of other full-service free or low-cost health clinics in the District run by other non-profit groups. Today the Post is at it again, presenting Planned Parenthood as a crucial provider of health services in rural states like…

Warner Todd Huston
September 2nd, 2008 3:17 AM
There is an ethics squabble going on in Montana perpetrated by the senior counsel to the Democrat Governor of Montana, Brian Schweitzer. It has been revealed that the Governor's "senior counsel," a man named Eric Stern, has been caught trying to "back-door" the judge in a case in which he is involved on behalf of Governor Schweitzer. The ethics violation is bad enough, but it has also been…

Scott Whitlock
August 22nd, 2007 5:45 PM
On Wednesday’s "Good Morning America," anchor Chris Cuomo completely glossed over the health care implications of a Canadian mother giving birth to quadruplets in America and not her home country. According to Cuomo, Karen Jepp and her husband, the new parents of identical quadruplets, had to be flown 300 miles from Calgary to Montana on August 16, because "every neo-natal unit in their country…

Ken Shepherd
July 23rd, 2007 5:32 PM
Something tells me Karen Ogden doesn't have a future in health care reporting in any large mainstream media publication or network. In the July 23 edition of her paper, the Great Falls Tribune editor took a sobering look at painkiller addictions and the black market for the narcotics on American Indian reservations in Montana. "Free" socialized medicine and the long wait times for surgery were…

Tim Graham
November 14th, 2006 8:05 AM
Now that the Democrats hold the majority in the Senate, the New York Times is painting the new Senators firmly into the political middle. Reporter Timothy Egan profiled Sen.-Elect Jon Tester, one of the hard-left Daily Kos Democrats, in a story headlined "Fresh Off the Farm in Montana, a Senator-to-Be." Egan began his ode to the liberal man with a crew-cut: "When he joins the United States Senate…

Omission Watch: Media Ignore Menendez Probe, Even As He Poses In Court