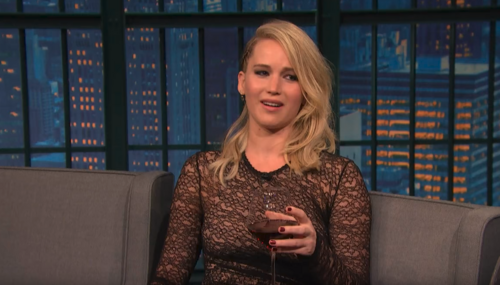 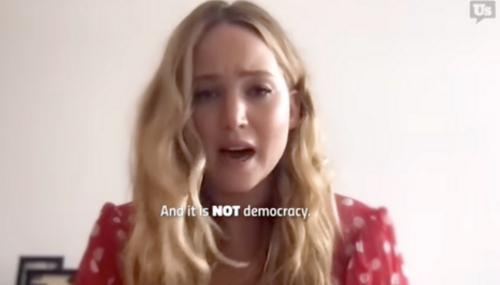 Bummer: Jennifer Lawrence Miscarried Before She Could Abort

Hollywood people are just like us. They suffer the same heartbreaks and fears, feel the same loves and joys we do. Right? I really want to believe that, but then they speak. 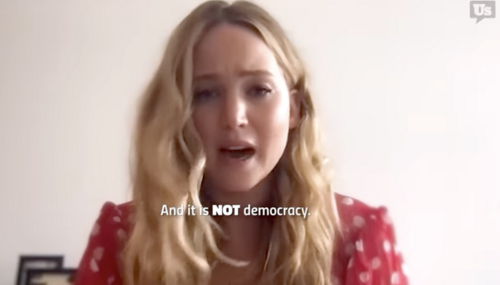 Oscar-winning actress Jennifer Lawrence brought the drama on Thursday when a video of her promoting the Democrat Party’s brazen attempt to federalize state and local elections was dropped online. 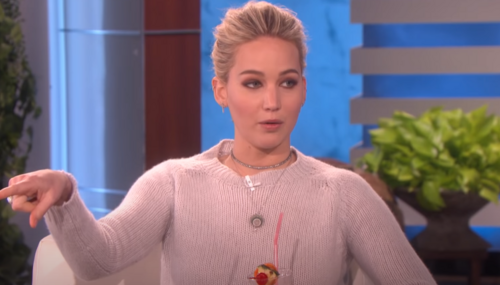 Culture
Gabriel Hays
September 4th, 2018 9:09 AM
The Washington Post knows a thing or two about being partisan as a business strategy. So the paper brought a rare level of expertise to a Friday article about how super-charging late night comedy shows with anti-Trump shtick is good for business and gaining a more loyal fanbase. According to The Post, being woke doesn’t work for all entertainers, but for many willing to commit to the political…

Curtis Houck
December 28th, 2017 12:50 PM
2017 was a year of incredible change and tension in the world of the liberal media. Whether it was the departure of their beloved Barack Obama, the contentious White House press briefings, media failures, or journalists fired over sexual misconduct allegations, the liberal media are almost definitely looking forward to 2018. Just as I did with 2016, check out the top ten most-read NewsBusters… 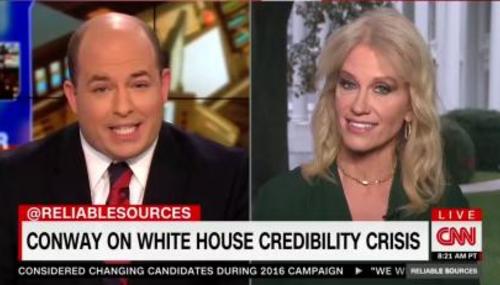 Liberal reporters and hosts are closing out the year with a bang, spending the last month damning Donald Trump as an “unhinged” “sociopathic” mental case who was comparable to Charles Manson and Osama Bin Laden. Celebrities also raged against Trump as Netflix host Chelsea Handler hoped to see Trump in handcuffs” and Hunger Games movie star Jennifer Lawrence boasted if she ever met the… 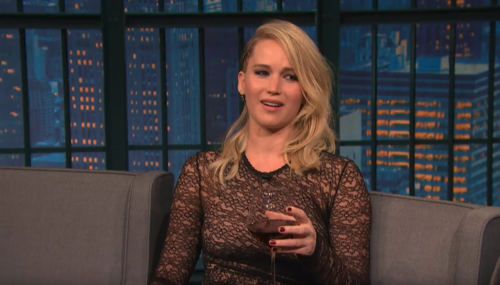 Jennifer Lawrence: I Want to Throw ‘A Martini to the Face’ at Trump 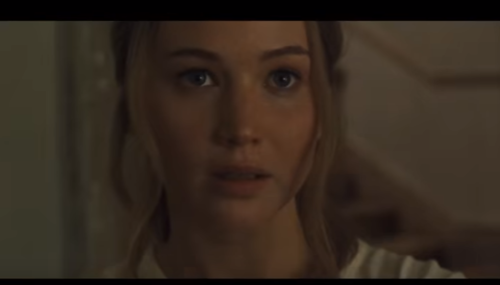 Scott Whitlock
September 23rd, 2017 3:30 PM
The director of a film reviled by the American people highlighted rejecting science as an explanation for why the movie bombed. In an interview with The Frame on Thursday, Mother! Director Darren Aronofsky responded to the film’s highly unusual F-grade Cinemascore this way: “... You have other people who basically believe in the power of a iPhone that they can communicate to 35 million people in… 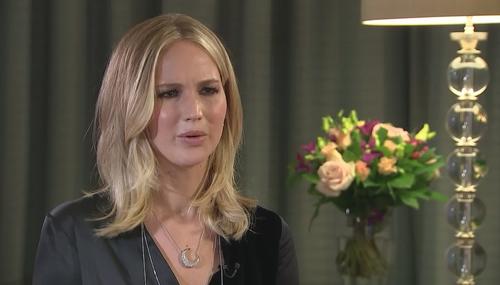 Actress: Hurricanes Are Nature’s Punishment for Voting for Trump

Kristine Marsh
September 7th, 2017 5:31 PM
In an interview with Channel 4, a British public service television network, American actress Jennifer Lawrence blamed the recent hurricanes on Donald Trump’s voters, because they don't believe in man-made climate change. During the lengthy interview on her new movie Mother!, the conversation turned political about halfway through. After discussing the alleged pay gap between men and women, the… 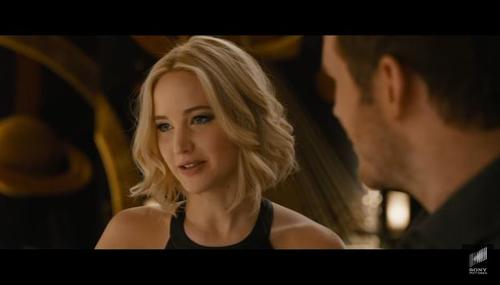 Christian Toto
December 31st, 2016 12:05 PM
On the surface, “Passengers” looks like sci-fi catnip. Two attractive stars play passengers on a long-distance space flight. Their cryo-pods open prematurely, forcing them to fix the faulty beds or live out their lives in space. Alone. The only thing left for them to do is fall in love.  That delivers both a sci-fi punch and romantic potential. And then there’s Lawrence’s open letter. The Oscar… 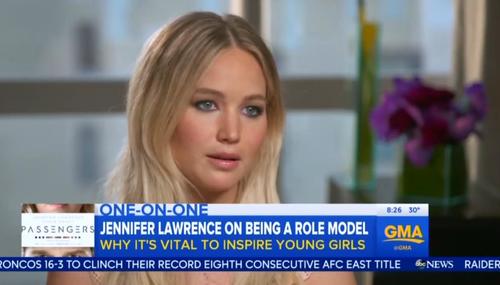 Kristine Marsh
December 19th, 2016 12:19 PM
Monday on ABC’S Good Morning America, host Michael Strahan sat down with actress Jennifer Lawrence, best known for her role in the kids’ science fiction film series The Hunger Games, to plug her new film Passengers. But talk was light on the actual film and heavy on Lawrence’s political activism. After the actress defended her political commentary on being a “role model” for young girls, Strahan… 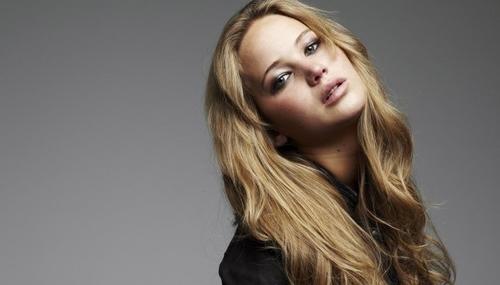 Movie on Fidel Castro's Young Lover Already In the Works

Melissa Mullins
December 6th, 2016 7:06 AM
Now that Fidel Castro is dead, be on the lookout for Hollywood as they try to cash in on the life and death of the murdering, ruthless Cuban dictator. Prior to his death, a movie had been in the works about the real-life girlfriend of Castro, Marita Lorenz, with Hunger Games actress Jennifer Lawrence playing the lead role. Lorenz had begun an affair with the dictator at the age of 19, later left…