Jennifer Lawrence to Oprah: I Want to Throw ‘A Martini to the Face’ at Trump 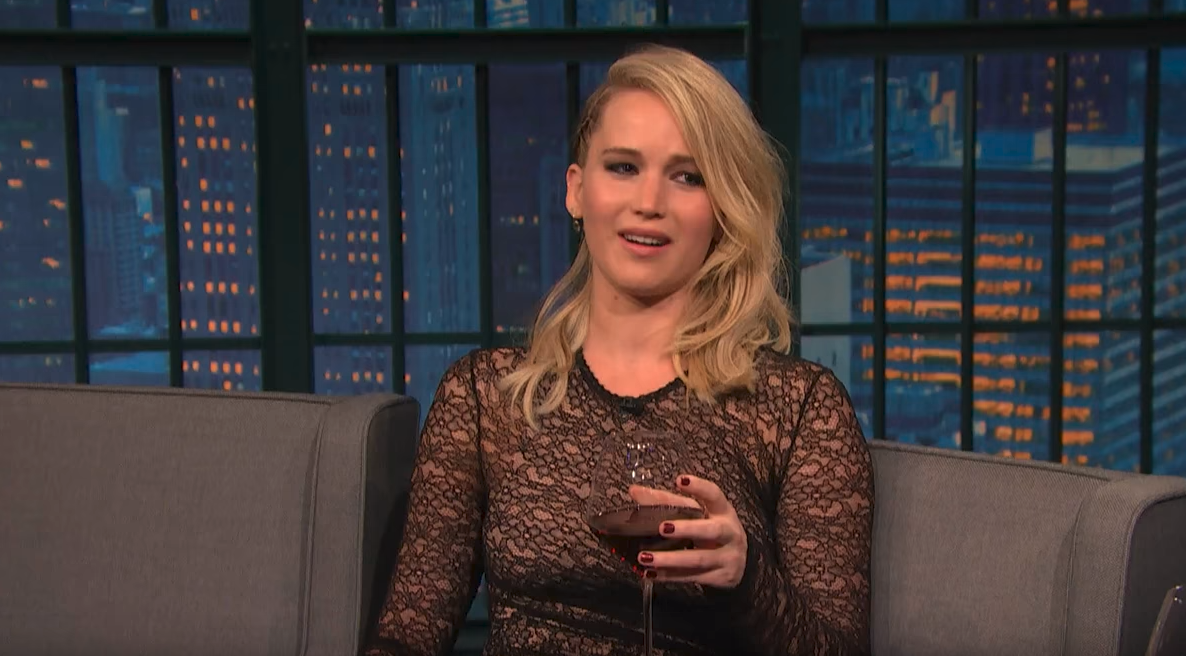 Childish animosity or “a political passion?” Apparently Jennifer Lawrence classifies her hatred of the president as the latter.

In an interview with Oprah Winfrey, published in the Hollywood Reporter, the actress dug herself into an angry liberal rant when Winfrey asked her about Trump. Winfrey asked Lawrence if she ever wanted to meet Trump. Lawrence responded: “I think so. I’ve got a pretty good speech. And it ends with a martini to the face. I have something to say for all of them. I watch different characters on the news, and I’m like, ‘You just wait.’”

When Winfrey asked if she would be prepared for that moment, Lawrence answered: “Oh, I would, definitely. Oh, my God, I’ve been waiting for this moment. I’ll give you a hint -- it’s not nice. You wouldn’t want me to say it to you.”

This apparently is all a part of Lawrence’s “political passion,” which according to her, has “almost turned into an obsession.” She told Winfrey, in this context, that “as soon as you feel settled with your home and your personal life, you’re looking at the world and going, ‘How in the hell do I fix this? What do we do?’” Well for starters, you could stop trying to deepen the political divide with your fiery words. Unity isn’t going to happen through alienating, hateful rhetoric.

And yet, somehow, Lawrence stated that she is trying to raise awareness about “nonpartisan” issues. When Winfrey asked, “You are politically frustrated -- we talked about that at lunch. This moment is a moment that forces us all to show up. So how will you show up?” Lawrence answered, “I want to be talking to high schoolers and college students. I want to travel around to the areas I’m from so that people realize that corruption is a completely nonpartisan issue...I would love to help pass a bundle of laws. We’d be able to pass state-by-state legislation to help stop corruption in our government.”

Specifically? “I would love to pass laws that help celebrity parents be able to take their kids to places without having to worry about paparazzi.” Wow! Why has nobody ever thought of addressing government corruption with laws against taking pictures of famous people? Celebrities -- is there anything they don’t know?