The Washington Post knows a thing or two about being partisan as a business strategy. So the paper brought a rare level of expertise to a Friday article about how super-charging late night comedy shows with anti-Trump shtick is good for business and gaining a more loyal fanbase. According to The Post, being woke doesn’t work for all entertainers, but for many willing to commit to the political routine, Trump is the gift that keeps on giving. 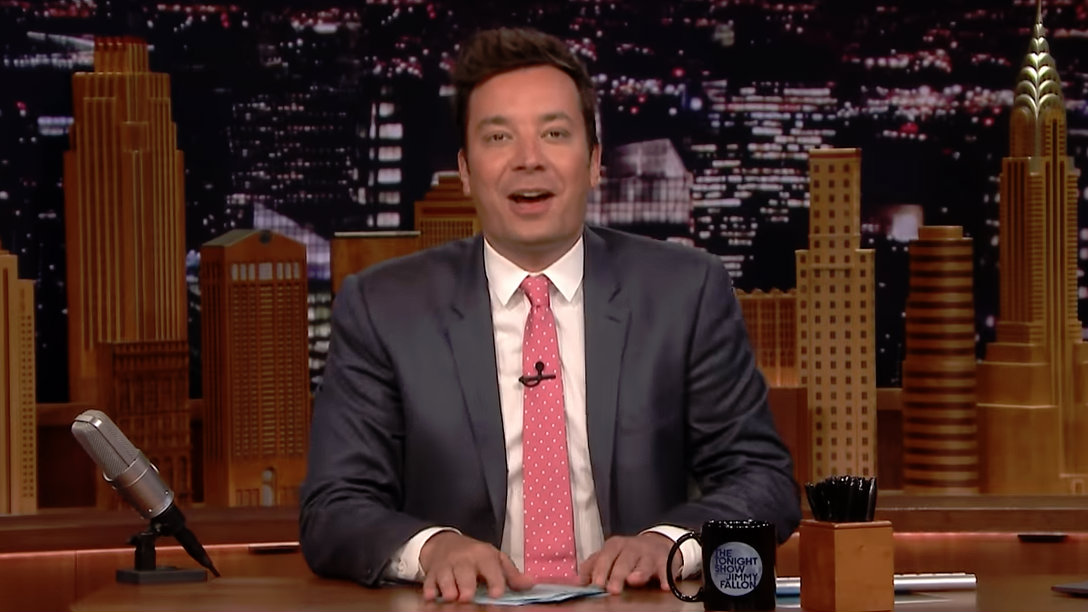 The Post brought up the atypical example of The Tonight Show with Jimmy Fallon. For many people, including show producer Lorne Michaels, there wasn’t much worry that Fallon’s ratings would dip because of his reluctance to bash the president.

However, things played out differently, and Fallon has had to ratchet up the anti-Trump rhetoric in order to keep up with the competition.

The paper reported, “The Tonight Show has been steadily losing the race for total viewers to The Late Show as audiences seem to prefer the acerbic anti-Trump comments of the show’s host, Colbert, to Fallon’s non-partisanship.”

According to Rick Ludwin, a veteran of late-night programming, this is because audiences are “making their decisions based on what’s happening in the White House.” USC professor Elizabeth Currid Halkett, agreed, claiming, “It’s a totally new world.” Halkett, who wrote the book, Starstruck: The Business of Celebrity, said, “People look at politics when deciding how they feel about a host or actor.”

“Pop culture has now become one more thing that divides us, just like cable news and social media.”

So for Late-night hosts or other entertainers looking to capitalize on partisan echo chambers, trends show that now is a good time for them gain loyal and passionate fanbases. On the other hand, it’s not that way for all entertainers who want to engage in some politics, especially those who have gained a large following without politics.

The Post used the example of Jennifer Lawrence to illustrate this point. Once one of the most popular actresses on the planet based on her general appeal, Lawrence’s shift to making political statements in the wake of the 2016 election made her popularity drop significantly.

Talk-show producer Daniel Ellison claimed, “It’s treacherous for anyone who’s not political to start floating into political waters. If it’s not who you are, you can’t just start doing it -- the audience smells that immediately.”

“Part of the issue now is that the bigger the base, the more you have to worry about offending it,” a television marketing expert told the Post, adding that “the climate actually puts the fragmented person in a better position to make political statements.”

Despite Lawrence’s bad luck with this new political trend, entertainers like Robert DeNiro have found a way to benefit. Since DeNiro isn’t attempting to acquire a massive national fanbase these days, the actor has gained a smaller, yet exceedingly loyal fanbase who appreciate his views. He may not be gaining renown like he did in his younger years, but he is still able to stay relevant with politics. Which is great, if you happen to be the kind of person who care what Robert DeNiro thinks about politics.

So for individuals who have built their brand on comedy with a political bent, attacking Trump has appeared to be a choice move. Even if it’s not a nationwide following, it seems that there is a guaranteed following in one of the partisan camps. Hey, many of them might be bashing Trump, but it’s because of him that they’re keeping a job. Promises kept, right?