It was the year of the F-bomb -- every single one of them aimed at the president of the United States. It’s been 12 months since the 2016 election and already at least 63 of the angriest Hollywood elites -- A-listers, has-beens, teen stars, rappers, and wannabes alike -- have delivered a collective middle finger to the president. 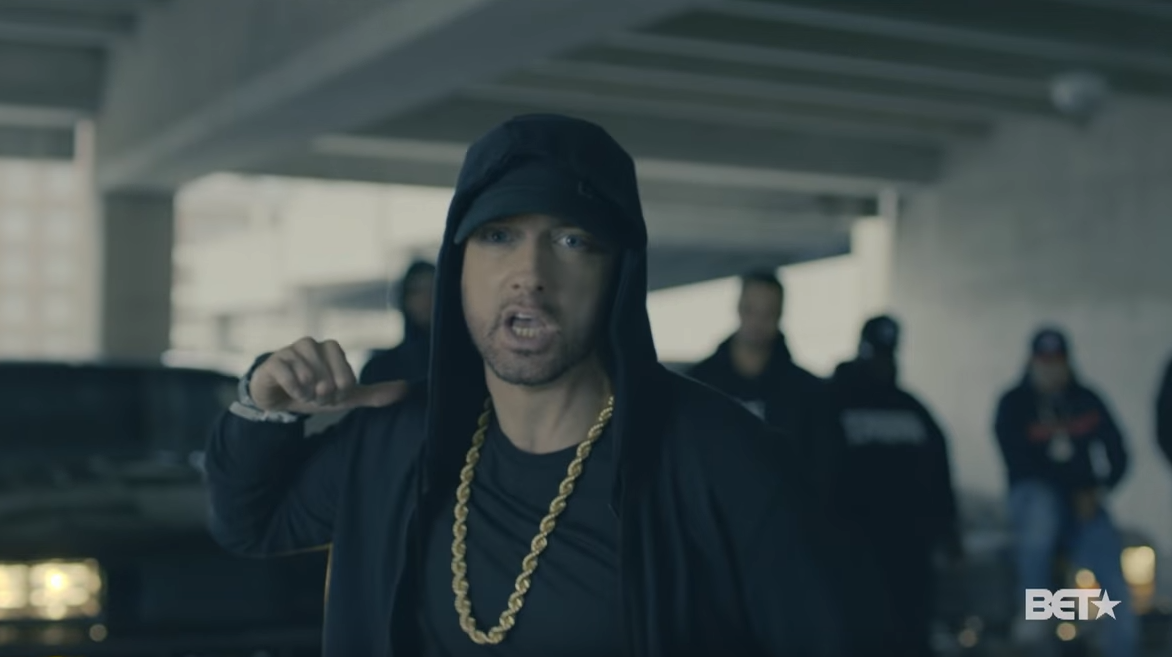 As if in one voice, left-wing celebrities have said: “Fuck you” to President Donald Trump.

Pre-election, when someone like Jennifer Lawrence said “Hey Trump, fuck you!,” the sentiment made national headlines. Now the phrase is so common it’s a Twitter hashtag. The very first prominent “fuck Trump” delivered to the president post election came from none other than singer/actress  Cher. The latest comes from actor Billy Baldwin, who simply used the hashtag “#FuckTrump.”

It’s not just minor celebrities craving publicity who say it. It’s also big names. Drake, Madonna, George Clooney, Robert De Niro, Snoop Dogg, and even Samuel L. Jackson have all purchased stakes in the “Fuck Trump” movement. In a country where just wearing the F-word out in public once brought a case to the Supreme Court in 1971 (Cohen v. California), it’s horrifying to note how the American culture has become so desensitized that public figures repeating the phrase “Fuck Trump” actually raise their image in the liberal media. 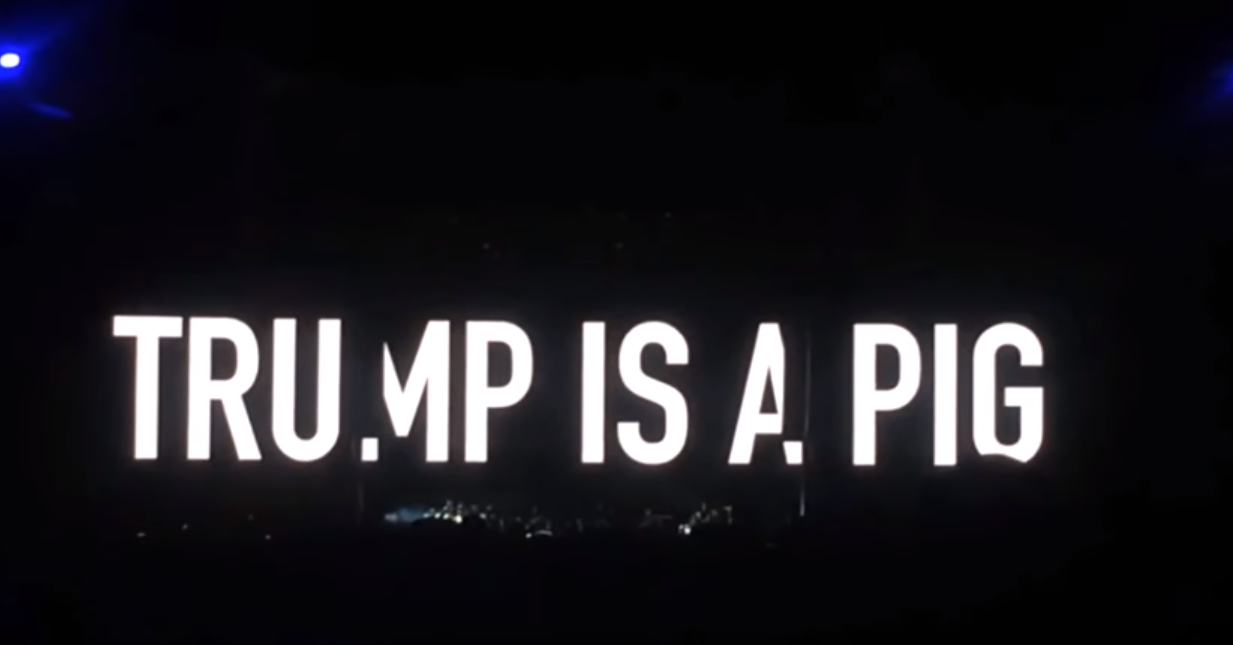 With the rise of social media, the only other administration that was subject to a viral phrase was Obama’s, reports the Washington Post. However, the phrase used by both sides, whether sarcastically or genuine, was “Thanks, Obama.” That’s a far cry from what’s being used for Trump.

Now, suddenly, all courtesy or creativity is gone, with celebrities taking up Rosie O’Donnell’s constant refrain. Mad that a Trump rally happened? Tweet “Fuck Trump,” like actor Josh Charles. Angry that Trump was elected? Show up to the Women’s March, threaten to blow up the White House, and stand on a stage to say “fuck you” to the administration, like Madonna.

It’s become a sick symbol of emotional left-wing solidarity, for a celebrity to tweet or rant in an interview about how much they hate the current administration, how much they hate the POTUS and how much they’d like to let Trump know exactly how they feel. A strong “fuck you” delivered at the end of a political monologue directed at Trump is sure to win the applause of your liberal audience. Just ask Stephen Colbert. 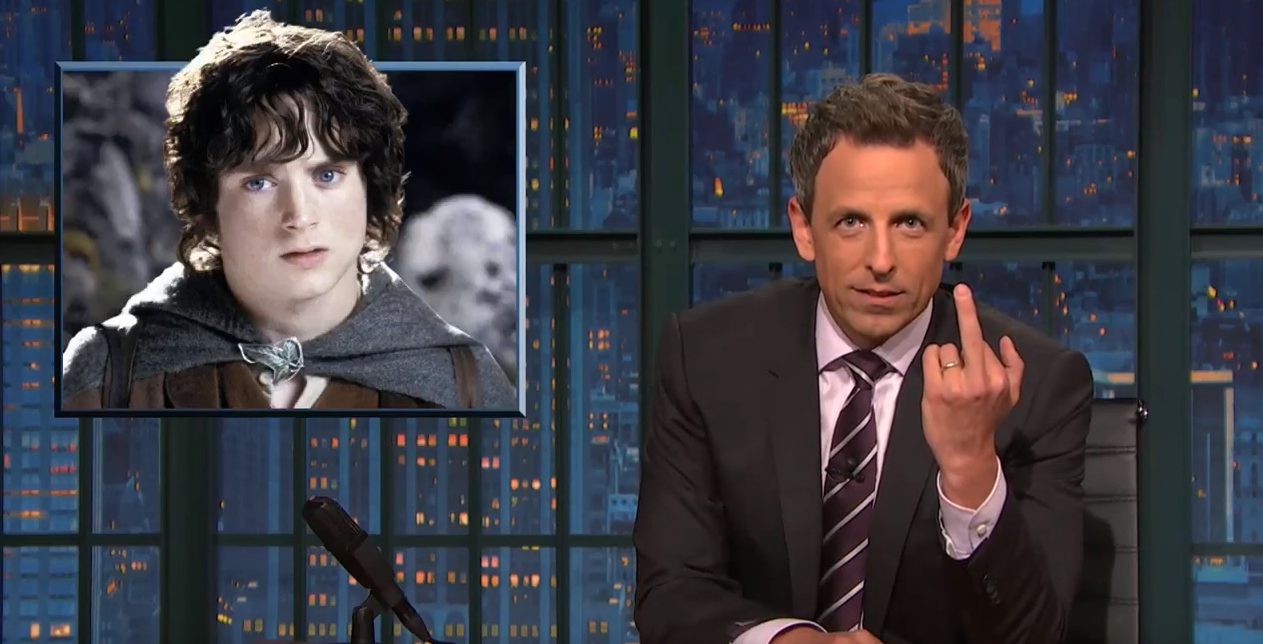 If you are a comedian, it works even better. Jokes falling flat? Just say “fuck Trump” and all will be well. Keegan Michael Key of Key and Peele, Michael Ian Black, Patton Oswalt, Kathy Griffin, Chelsea Handler, Dave Chappelle, Andy Richter, Seth Meyers, and Michael Rapaport have all gained publicity for their comedic stylings on this theme.

Ironically, the rappers’ world used to love Donald Trump, dropping his name in their songs and monologues, according to the Huffington Post. Now, with Snoop Dogg leading the rebellion with a video depicting a cartoon assassination of Trump, as well as an album cover of himself standing over Trump’s corpse, times have changed. YG, T.I.,  Drake, Soulja Boy, Ice-T, Talib Kweli Greene, and Busta Rhymes have all tweeted or told reporters in no uncertain terms: “Fuck Donald Trump.” 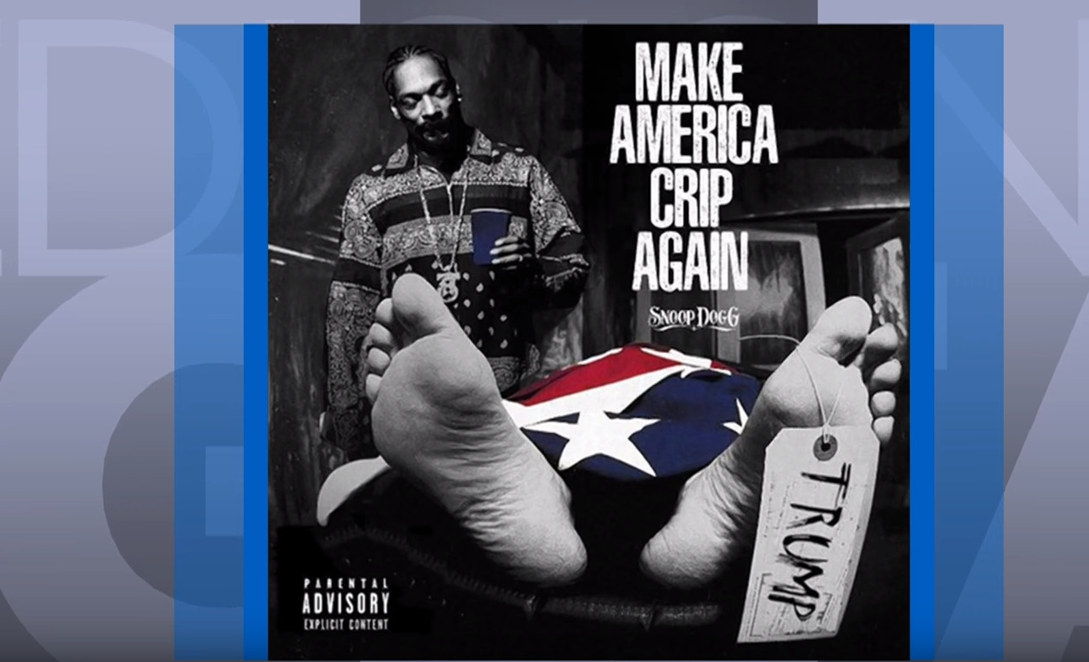 It’s the trendy thing to do at concerts: Roger Waters, Bebe Rexha, J.Cole, Eminem, Billie Joe Armstrong and Macklemore have all gone above and beyond the typical tweet or photo. Roger Waters of Pink Floyd fame ends every individual concert with a “Fuck Trump” plastered on the large screen behind the stage. Bebe Rexha merely said it in concert once; rapper J.Cole yelled it. Billie Joe Armstrong of Green Day blasts it at every concert. But at least they don’t ask their  audience to chant it with them, like Macklemore and Eminem both did.

Eminem went even farther, with his rap diatribe “The Storm,” where he ended his four minutes of vitriol with an enormous “Fuck You!” aimed at Trump. The video of rage, aired at the BET awards, inspired late-night show host Seth Meyers to raise the middle finger himself.

The resistance doesn’t wave a flag, it waves a middle finger. Respect, dignity, and intelligence have been thrown out the window.