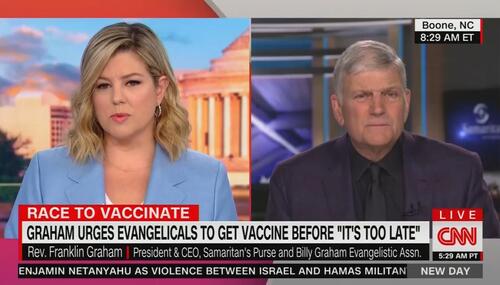 Even though CNN helped Democrats sell the Russian collusion lie all the way up until this last election, CNN had the gall to go after Franklin Graham this morning on New Day, over his initial support for Trump questioning the results of the election last December. 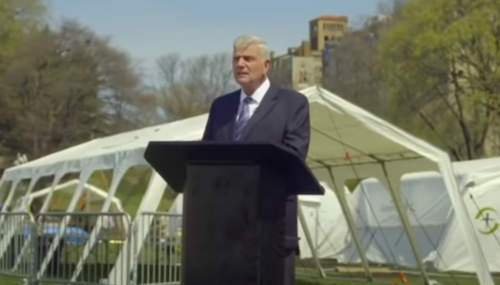 Culture
Gabriel Hays
April 15th, 2020 4:03 PM
Rev. Franklin Graham is pushing back against lefties smearing his charity with accusations of homophobia in an effort to block the organization from administering to Coronavirus patients in New York City’s Central Park. 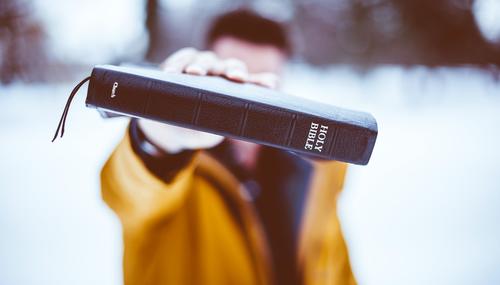 Culture
Matt Philbin
April 2nd, 2020 4:11 PM
If you’re a “white evangelical Christian,” you might want to check your back for a bullseye -- or maybe just a “Kick Me!” sign. Everybody’s looking for someone or something to blame for our current crisis, and for the progressives of The New York Times, The Washington Post and other elite newsrooms, you’re it. (Shhh, don’t mention the Chinese government, you racist!) 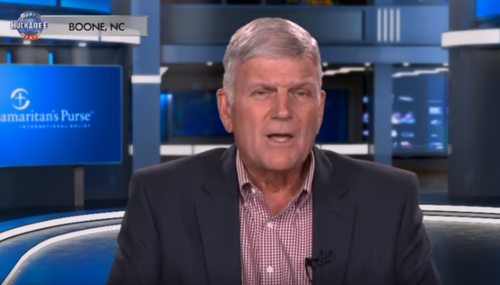 Culture
Gabriel Hays
April 1st, 2020 4:06 PM
In a time when many Christians are going out of their way to ease the suffering of those who have contracted Chinese Virus, lefties are going out of their way to trash them because of their beliefs. On Wednesday radical progressives smeared Rev. Franklin Graham and his charity’s makeshift coronavirus clinics because the Christian and son of Billy Graham disagrees with homosexual marriage. Yeah… 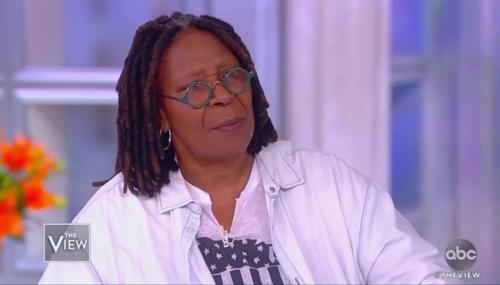 Kristine Marsh
July 10th, 2019 11:59 AM
You would think that having a national television platform would cause one to think twice before making baseless accusations. But when you’re a host of The View, you’re allowed to make fact-free claims all the time. Co-host Whoopi Goldberg did that today on Wednesday’s show, claiming evangelical leaders don’t care enough about sex trafficking and pedophilia, while discussing the Jeffrey Epstein… 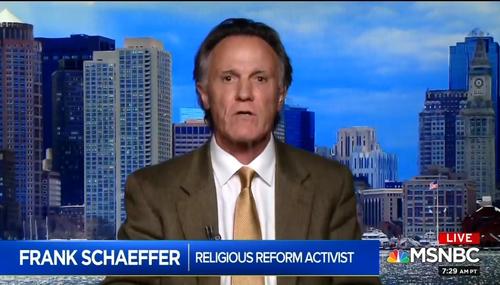 Brad Wilmouth
June 16th, 2018 5:38 PM
On Saturday's AM Joy show, MSNBC viewers were treated to the latest in a recent string of Bible-thumping on the liberal news network to promote left-wing policy as anti-evangelical Christian activist Frank Schaeffer excoriated pro-Donald Trump white Christians as "pimps of evil" who are "Jesus-hating," and need to "repent" by voting against President Trump in the future.

Cal Thomas
April 24th, 2018 9:33 PM
"No one can serve two masters. Either you will hate the one and love the other, or you will be devoted to the one and despise the other." (Matthew 6:24) The verse refers to money, but in light of today's debate about the unaccountable devotion many Christian leaders have for President Trump it is not a stretch to apply it to their relationship with him. 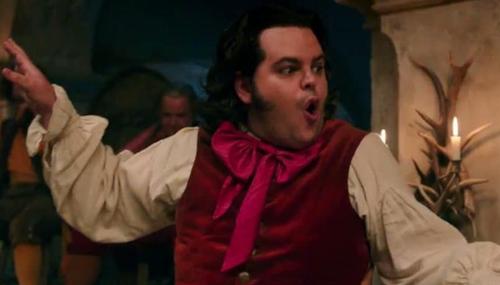 Columnist Blasts Christian 'Bigots' Against Gay 'Beauty and the Beast' 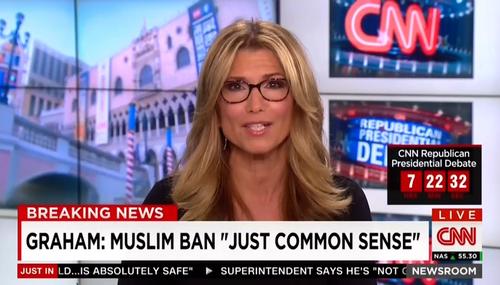 CNN's Costello Compares Muslim Shariah to 'My Own Faith' Catholicism

Brad Wilmouth
December 15th, 2015 2:12 PM
As the Reverend Franklin Graham appeared on Tuesday's CNN Newsroom to promote a national call to prayer, host Carol Costello raised charges that "heated rhetoric about Muslims" is "causing mosques to come under attack," and, after asking her guest if he thought Islam was "compatible with American values," fretted over his answer when he responded, "I don't think so." The CNN host followed up: "… 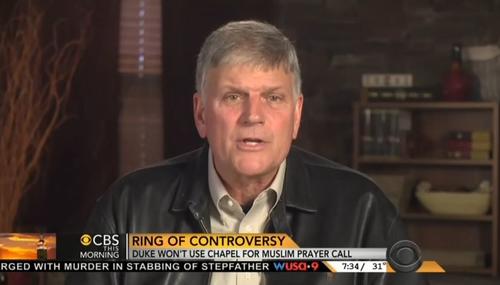 Curtis Houck
January 16th, 2015 12:57 PM
On Friday, CBS This Morning reported on news that Duke University had cancelled plans to have a Muslim call-to-prayer projected from the school’s famous bell tower at the Duke Chapel and, while Duke suggested that there were “several factors” that led to the decision, the segment prominently tied it to Rev. Franklin Graham and subsequent threats against them. CBS News correspondent Julianna… 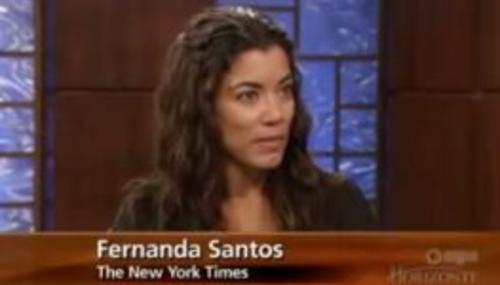 Tim Graham
August 24th, 2014 6:44 PM
At the same time that The Washington Post was recognizing the power and reach of Franklin Graham’s global health charity Samaritan’s Purse, they found it essential to revisit Graham’s “offenses” with the secular left dating back to 1990. Reporter Brady Dennis noted the two Samaritan’s Purse staffers infected with the Ebola virus highlighted the group’s role on the front lines of global… 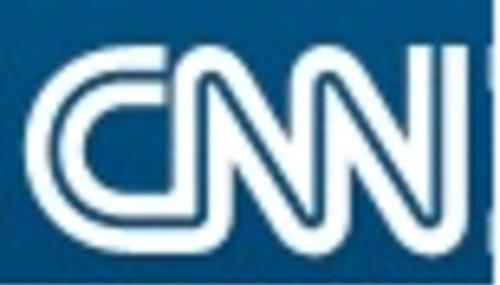 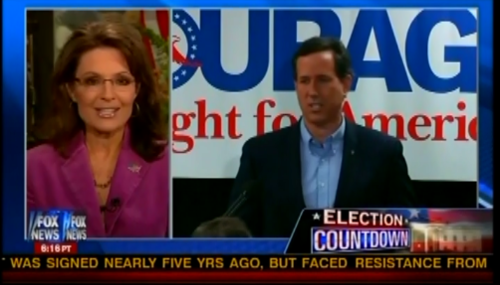 Matthews: 'We Should Stop Inviting [Franklin Graham] to Talk About Pol

Noel Sheppard
February 21st, 2012 6:29 PM
Christian evangelist Franklin Graham made some comments about President Obama on MSNBC's Morning Joe Tuesday that have liberals across the fruited plain hopping mad. So angered is MSNBC's Chris Matthews that on Tuesday's Hardball he said, "I think we should stop inviting this guy to talk about politics...he ain’t his father’s son" (video follows with transcript and commentary):