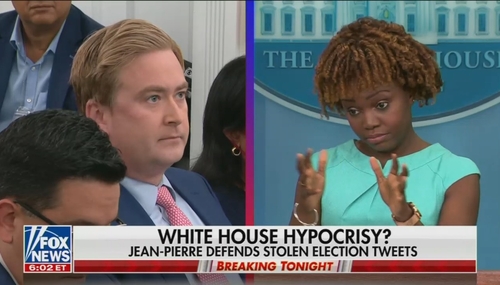 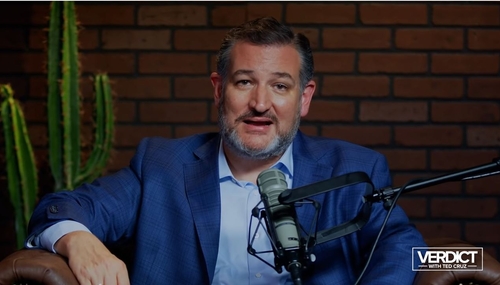 Monday’s Dallas Morning News had a piece about Trevor Reed, the former Marine recently returned to the U.S. from a Russian prison as part of a prisoner swap, but instead of keeping the focus on Reed’s condition or the push to ensure the safe return of other Americans, reporter Emily Caldwell had Reed’s father Joey trash Senator Ted Cruz (R-TX) by alleging he’s a Putin stooge. Worse… 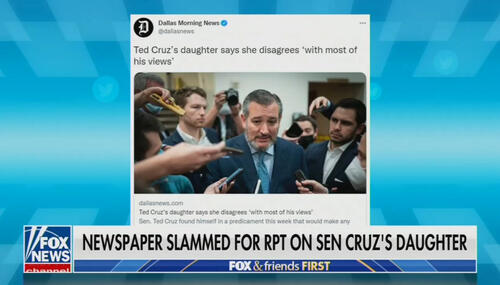 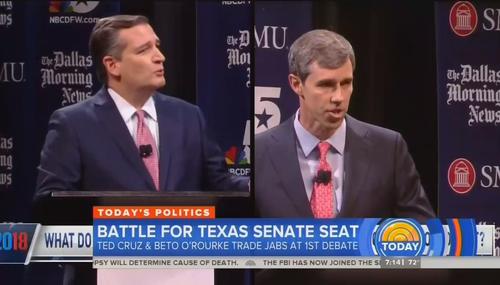 Brad Wilmouth
September 24th, 2018 1:03 PM
In the aftermath of Friday's debate between Texas Republican Senator Ted Cruz and Democratic challenger Beto O'Rourke, fact checkers at both NBCNews.com and the Dallas Morning News nitpicked one of Cruz's criticisms of the Texas Democrat, as they struggled to find fault with him calling out O'Rourke smearing police officers as implementing a "modern-day Jim Crow" system.

Tom Blumer
June 29th, 2017 2:40 PM
One of the more annoying aspects of establishment press news coverage is how willing so many journalists are to accept obviously bogus statistics. One recent example was seen on June 20 at the Washington Post. At its Wonkblog, Christopher Ingraham (and presumably his editors) blindly accepted a statistic on children's exposure to violence which anyone in touch with the real world should have… 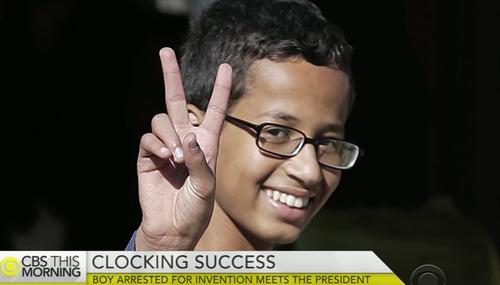 P.J. Gladnick
May 21st, 2017 1:57 PM
Remember "Clock Boy?" He is Ahmed Mohamed, the 14 year old student in Texas who brought a clock he supposedly made to school and was arrested in September 2015 because it was believed it could have been a bomb. He briefly became a celebrity hailed by liberals. However, it was soon discovered that he didn't invent anything since he merely opened up a clock radio and placed its guts into his pencil… 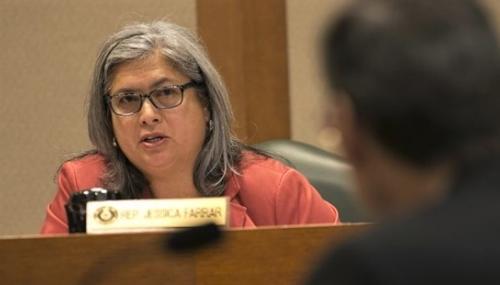 Tim Graham
March 14th, 2017 8:36 PM
Bobby Ross Jr. at the blog Get Religion asked a great question: Why must major newspapers publicize “satirical bills” from the Left? It’s not just publicizing them, it’s giving them the press-release treatment, and no opposing view is included. Take this report on a feminist prank in Texas from the Houston Chronicle on "unregulated masturbatory emissions." 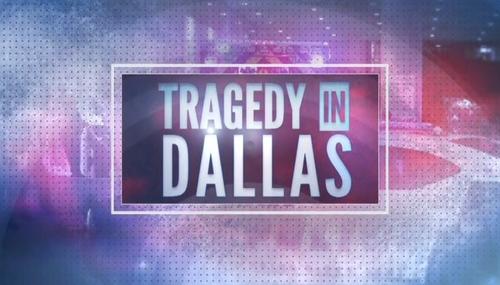 In Wake of Dallas Shooting, NFL Writer Goes After Guns

Dylan Gwinn
July 8th, 2016 10:39 AM
The Monday Morning Quarterback’s Albert Breer, is after your guns again. In the wake of the Thursday Dallas sniper attacks on police, Breer took to twitter to make his case against the 2nd Amendment. 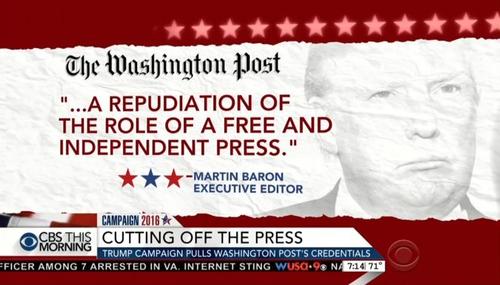 Curtis Houck
June 14th, 2016 2:42 PM
On Monday night and Tuesday morning, the “big three” networks of ABC, CBS, and NBC offered multiple segments decrying presumptive Republican presidential candidate Donald Trump for revoking press credentials from The Washington Post while having the exact opposite reaction to three newspapers being banned from the Obama campaign press plane in 2008. 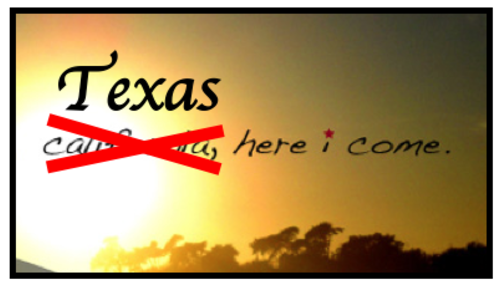 Tom Blumer
June 9th, 2016 11:54 PM
Another major employer has decided to join the long list of companies moving jobs from California to more business-friendly states. This time, it's $12 billion titan Jacobs Engineering, which is moving its "corporate operations," almost definitely meaning its headquarters, from Pasadena to Dallas, Texas. Press reaction, especially outside of business-oriented outlets, has ranged from nonexistent… 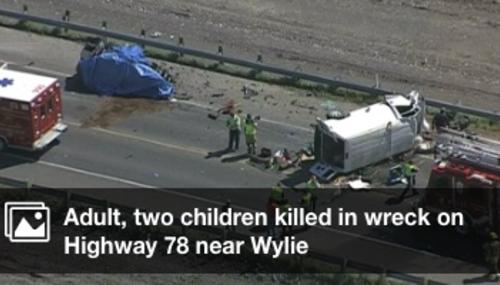 Tom Blumer
April 7th, 2016 12:33 AM
In a properly functioning news environment, where genuine journalists recognize important news and report it without first screening its relevance through a PC filter, the deaths of volunteer firefighter Peter Hacking and his two young daughters in a car crash near Wylie, Texas last week would have become a widely covered national story by now. Sadly, virtually the only reason it's known at all… 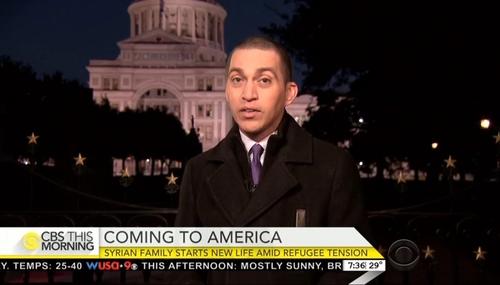 Matthew Balan
November 23rd, 2015 1:03 PM
Manuel Bojorquez zeroed in on the plight of a Syrian refugee family in Texas on Monday's CBS This Morning, and played up how they "feel misjudged after the Paris attacks, and after Texas recently ordered volunteer organizations that help resettle refuges from Syria to discontinue those plans immediately." Bojorquez later spotlighted how "about dozen people — some armed with long guns — protested…