Following the release on Tuesday of a second video by the Center for Medical Progress (CMP) depicting a Planned Parenthood executive discussing the selling of body parts from aborted babies, ABC’s World News Tonight and NBC Nightly News teamed with the top Spanish-language networks to completely ignore the heinous video.

Fill-in anchor Charlie Rose declined to label CMP a pro-life group, but instead described them as “[a]n anti-abortion group” that “accuses Planned Parenthood of selling tissue and organs from aborted fetuses for profit.” Adding how such an action is against the law, Rose reported that “the group released a second video to back up its claims.”

Chief legal correspondent Jan Crawford began by showing the first of numerous clips from the video before explaining that: “The second video showed an undercover interview with Planned Parenthood official Dr. Mary Gatter. She talked about different abortion methods to best preserve fetal organs and tissue.”

After emphasizing that she “haggle[d] over the price and joke[d] about buying an expensive sports car,” Crawford brought up the release of the first video and how “[i]t’s illegal to sell fetal tissue for profit or to change an abortion procedure to better harvest organs.”

Crawford summarized the response to the video from Planned Parenthood, but then turned to New York University’s Dr. Arthur Caplan, who she stressed has “question[ed] whether Planned Parenthood should be in the business of providing fetal tissue.”

Along with congressional investigations into Planned Parenthood, Crawford ended with more from CMP: “[T]he leader of the anti-abortion group behind those videos tells us it will be releasing up to ten more in the weeks to come.”

In comparison, cable networks CNN, Fox News Channel (FNC), and even MSNBC referenced the video multiple times on Tuesday. On FNC’s Special Report with Bret Baier, that program led with the scandal in the form of two reports that lasted for five minutes and 54 seconds.

MSNBC’s Now with Alex Wagner was one of the shows to reference the second video, but did so in a segment where panelist Dr. Anne Davis compared getting an abortion and giving away baby parts to donating blood.

In the first week of coverage, the three broadcast networks spent 9 minutes and 11 seconds on the Center for Medical Progress’ (CMP) video campaign exposing Planned Parenthood’s harvesting of aborted baby parts. In contrast, ABC, NBC and CBS lavished 31 minutes and 11 seconds on the 2012 Susan G. Komen controversy, in the week after the cancer charity temporarily decided to stop funding for Planned Parenthood.

Similarly, MRC Latino’s Yuri Perez reported on Monday that Telemundo and Univision have made yet to mention this horrific scandal on the air with MundoFox’s Rolando Nichols providing only a short tease for a segment on July 17 that would air later in the evening.

The relevant portions of the transcript from the CBS Evening News on July 21 can be found below. 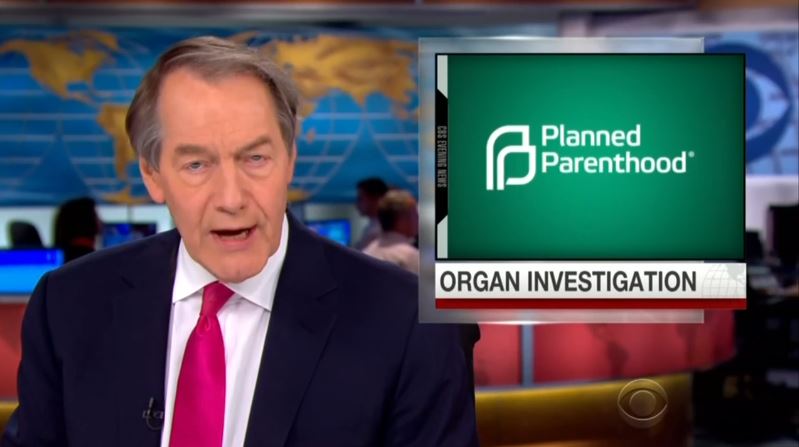 CHARLIE ROSE: An anti-abortion group accuses Planned Parenthood of selling tissue and organs from aborted fetuses for profit. That is illegal. Today, the group released a second video to back up its claims. Jan Crawford takes a look.

GATTER: I’ll mention this to Ian in terms of how he feels about using a less crunchy technique to get more whole specimens.

CRAWFORD: She says the clinics are not providing the tissue for medical researchers for a profit.

GATTER: We're not in it for the money.

CRAWFORD: But then she haggles over the price and jokes about buying an expensive sports car.

GATTER: I want a Lamborghini.

CRAWFORD: The first sting video released last week by the anti-abortion group Center for Medical Progress featured similar comments by Planned Parenthood's senior medical director. It's illegal to sell fetal tissue for profit or to change an abortion procedure to better harvest organs. Planned Parenthood says it's legally providing the tissue to medical researchers and any fees are to cover costs. In a statement, it called the videos “deceptively edited,” but even if it's legal, medical ethicists like New York University's Dr. Arthur Caplan question whether Planned parenthood should be in the business of providing fetal tissue. 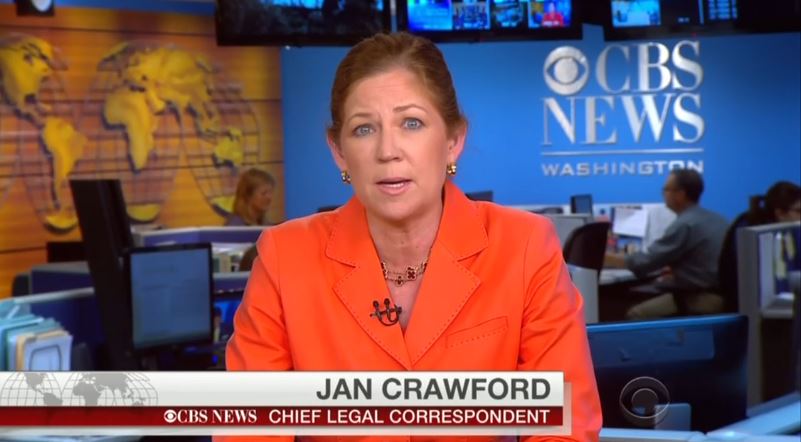 NEW YORK UNIVERSITY’s DR. ARTHUR CAPLAN: You got to be sure that it's the patient or woman who is at the center of your concern and nothing else is diverting from that. Supplying fetal tissue from the remains to third parties is diverting. I wouldn't do it.

CRAWFORD: And this is not the end of it, Charlie. Congress is now investigating Planned Parenthood and the leader of the anti-abortion group behind those videos tells us it will be releasing up to ten more in the weeks to come.