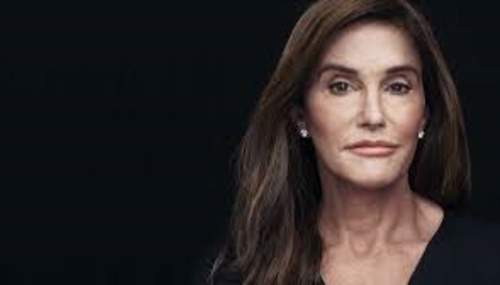 ESPN Gets It Right with 2016 Arthur Ashe Award, but May Do It Wrong 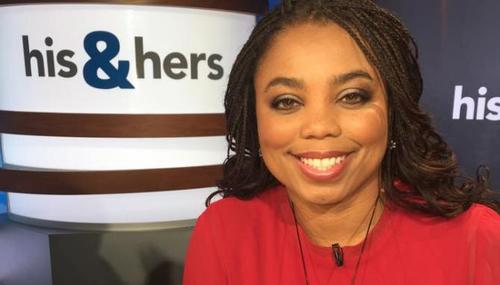 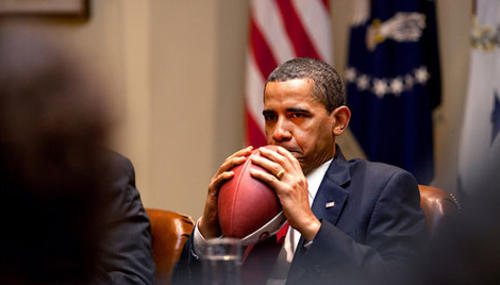 ESPN’s Stephen A. Smith: Tired of ‘All These Athletes’ Snubbing Obama 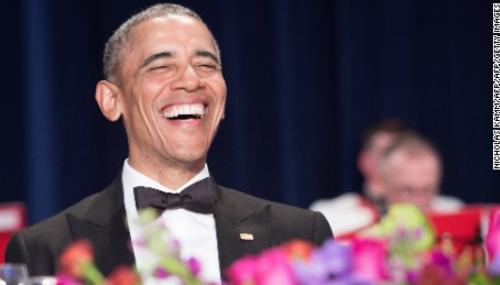 ESPN’s ‘The Undefeated’: Opposition to Obama Is Racism 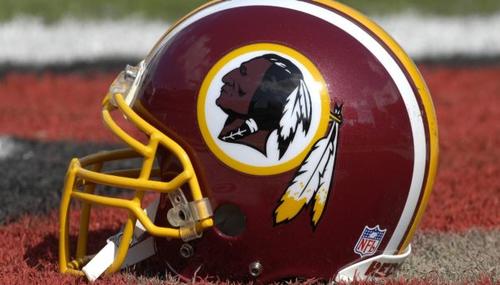 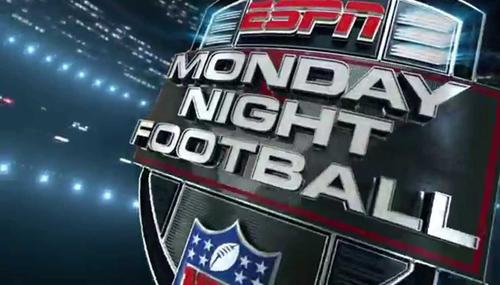 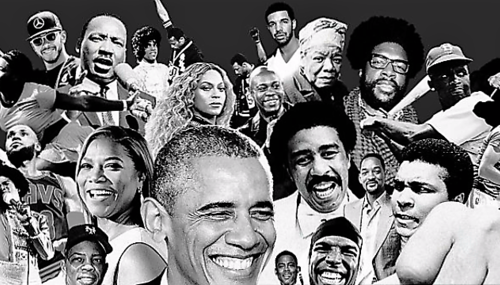 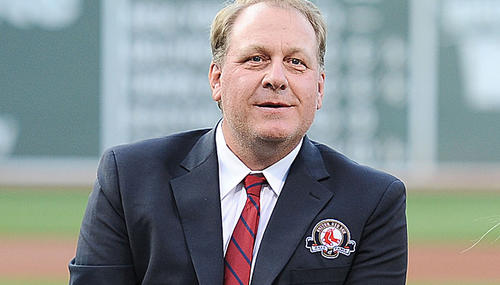 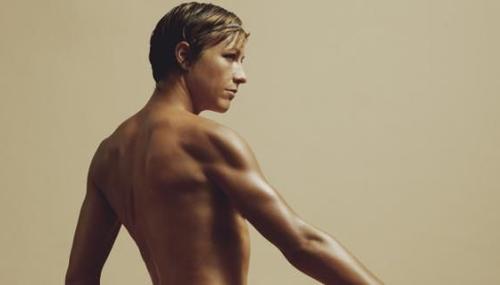 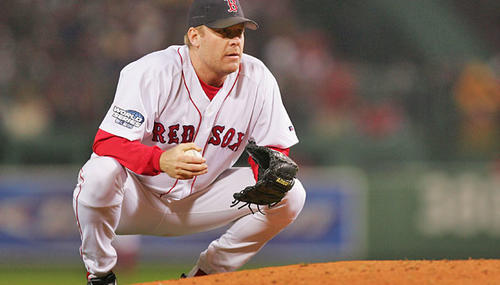 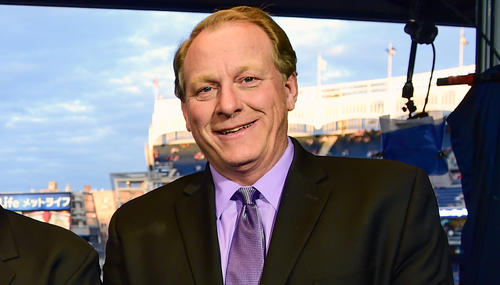 Curt Schilling: ESPN Home to ‘Some of the Biggest Racists' 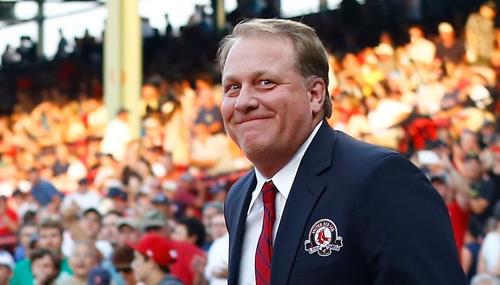 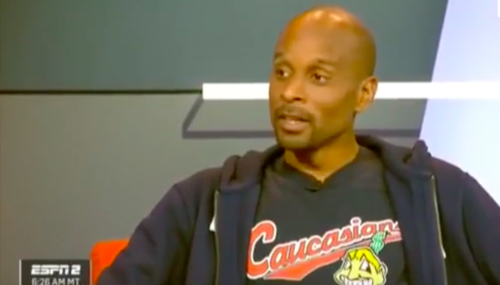 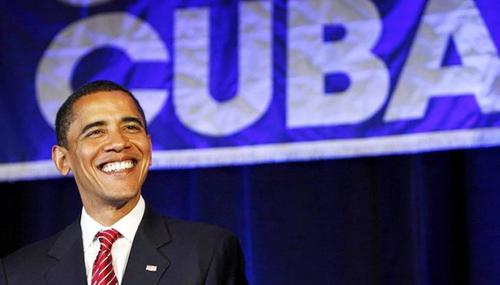 ESPN Host: ‘ESPN Heads Toward Communism Like Another Cruise Port’ 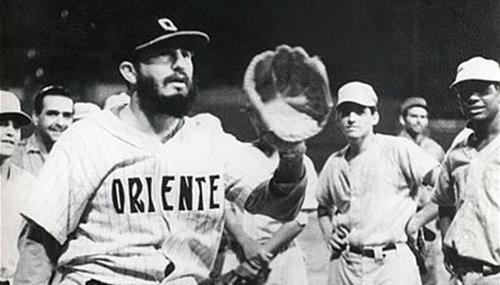 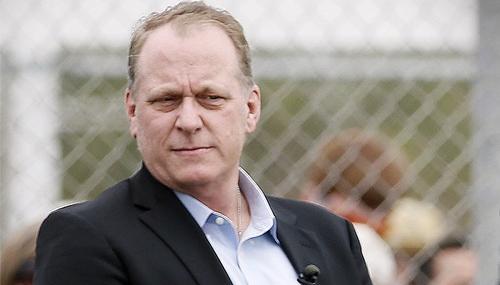 Curt Schilling FEC Employer Filing: 'ESPN (Not Sure How Much Longer)' 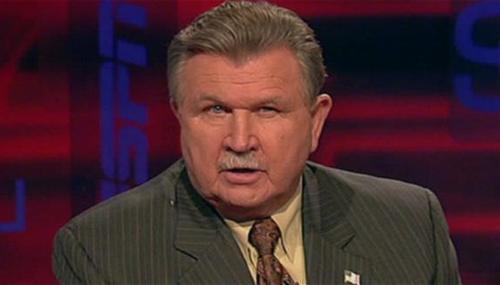 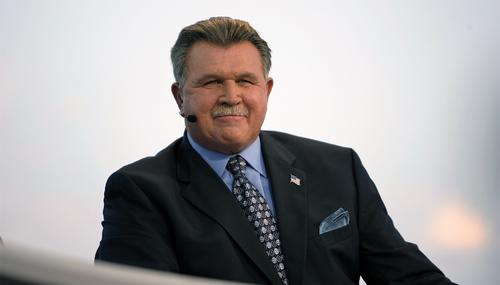 ESPN’s Mike Ditka: ‘Obama Is the Worst President We’ve Ever Had’ 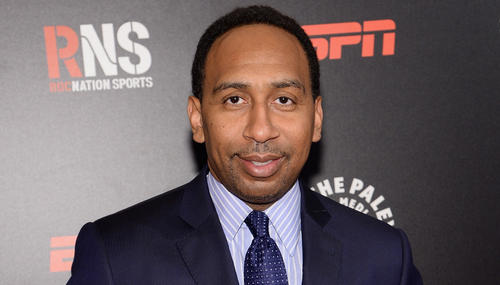