Curt Schilling: ESPN Home to ‘Some of the Biggest Racists in Sports Commentating’ 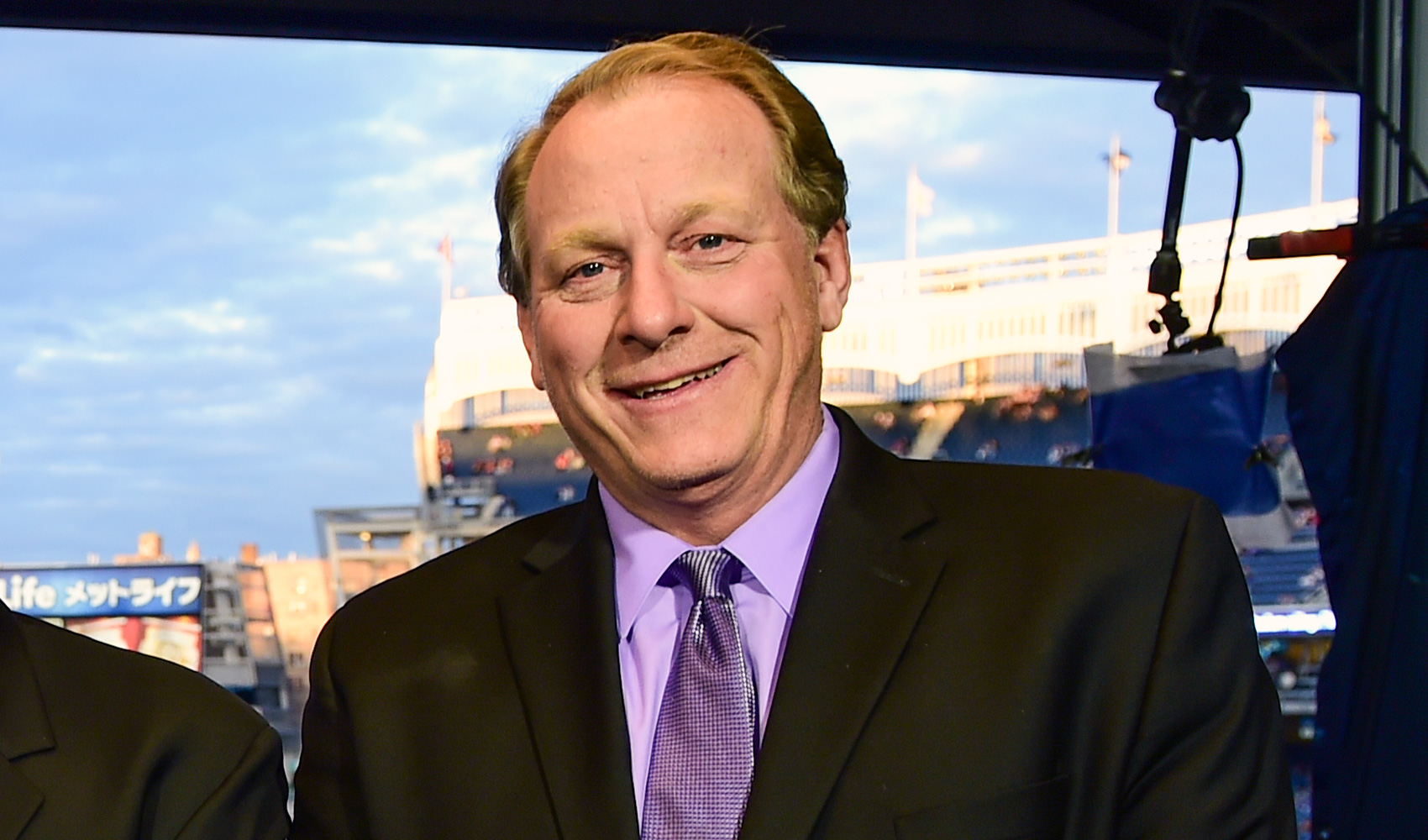 So, Curt Schilling is holding nothing back. Just over a week after he was fired by ESPN for being a conservative, and deigning to observe that male bathrooms were built for people with male parts, while female bathrooms were built for people with female parts, Schilling told the Breitbart News Patriot Forum that ESPN is home to “some of the biggest racists in sports commentating.”

Schilling said the network only came down on those who went “off topic” with a conservative point-of-view.

Schilling said some ESPN co-workers would quietly tell him they agreed on his political views.

“We had the green room in ESPN, which I kind of turned it into a locker room where everything was on the table, you could make fun of anybody’s mom and all the things that go with that, like in a baseball locker room,” he said. “But I had people come up to me and go, ‘Hey, I’m with you. I’m a Republican, too.’ But they had to whisper. It was like a deadly serious thing.”

When asked by Newsday to clarify his remarks following the show, Schilling brought up the names of ESPN talent Stephen A. Smith and Tony Kornheiser.

“The memo that was sent out more than once was about they wanted on-air talent to focus on sports. To me that means focus on sports unless you want to talk about something that is part of the liberal agenda,” Schilling told Newsday.

“Tony Kornheiser compared the Tea Party to ISIS. I don’t know any planet where those are sports topics. But I don’t care. It’s OK. I think those conversations need to happen. But as soon as you go to the flip side, the right side, there are repercussions for not talking about sports.”

Of course, this jives perfectly not only with Schilling’s experience, but also with Mike Ditka who was suddenly and swiftly demoted after criticizing President Obama. It’s also backed-up by the fact that liberals like ESPN’s Kenny Mayne, who once tweeted that he wanted to ram a car with a Sarah Palin sticker on it, is still employed by ESPN.

But, you know, publicly threatening vehicular assault isn’t nearly as bad as sharing a pic of a transgender guy on Facebook.