ESPN’s Mike Ditka: ‘Obama Is the Worst President We’ve Ever Had’

On the heels of ESPN’s Curt Schilling opining that Hillary Clinton “should be buried under a jail somewhere,” the other conservative at ESPN (there are about two, maybe one more), famed Bears coach and Hall of Famer Mike Ditka has decided to weigh-in as well. 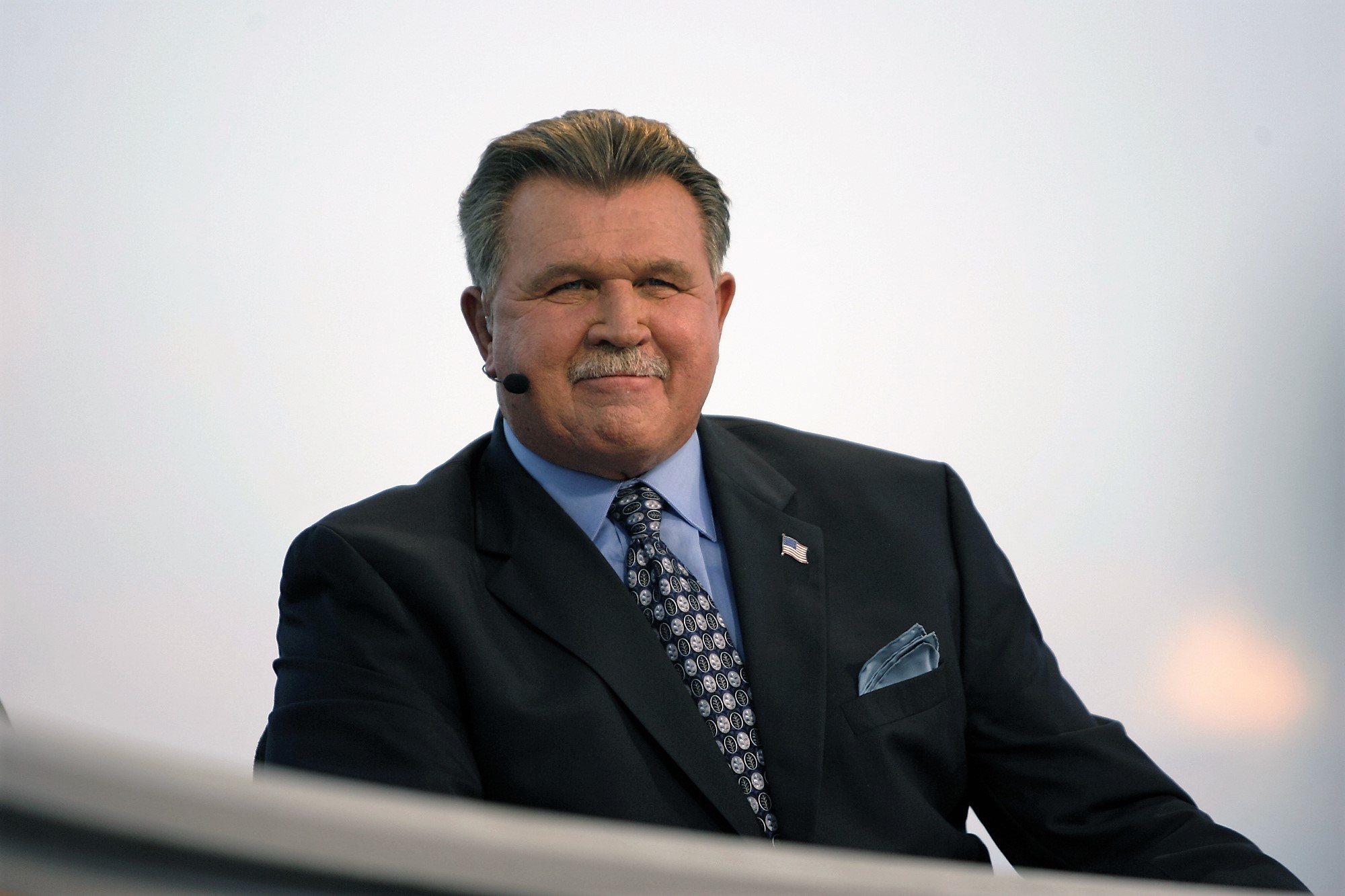 “Obama is the worst president we’ve ever had,” the 76-year-old said.

The hyperbolic views aren’t all that surprising given Ditka, a staunch Republican, considered running against Obama for the Illinois senate seat back in 2004, saying his decision not to run was the “biggest mistake I’ve ever made.”

“Barack Obama’s a fine man. I mean, he’s pleasant. He would be great to play golf with. He’s not a leader. This country needs leadership. It needs direction. It needs somebody that steps up front. We need somebody like Ronald Reagan,” Ditka said.

“Every once in a while you’re going to get punched in the chops. But you keep going forward. That’s all there is to it,” he added. “You know it’s not always going to be a perfect situation, but to do what he does, there’s no leadership there. I think that becomes very disgusting to me.”

Ditka capped things off by saying “If I were to vote tomorrow, I’d probably vote for Trump,” just in case you were wondering.