ESPN’s Stephen A. Smith to Black Students: ‘Racism Doesn’t Exist for You’

If ESPN is interested in awarding the Arthur Ashe Courage Award to someone who has displayed actual…you know…courage, they might want to consider looking in their own backyard.

ESPN’s Stephen A. Smith addressed students at the University of South Alabama on “The Legacy, History and Impact of the African American Athlete” as part of the school’s commemoration of Black History Month.

But the speech the students got was not likely the one they expected. According to WKRG in Alabama, Smith said: 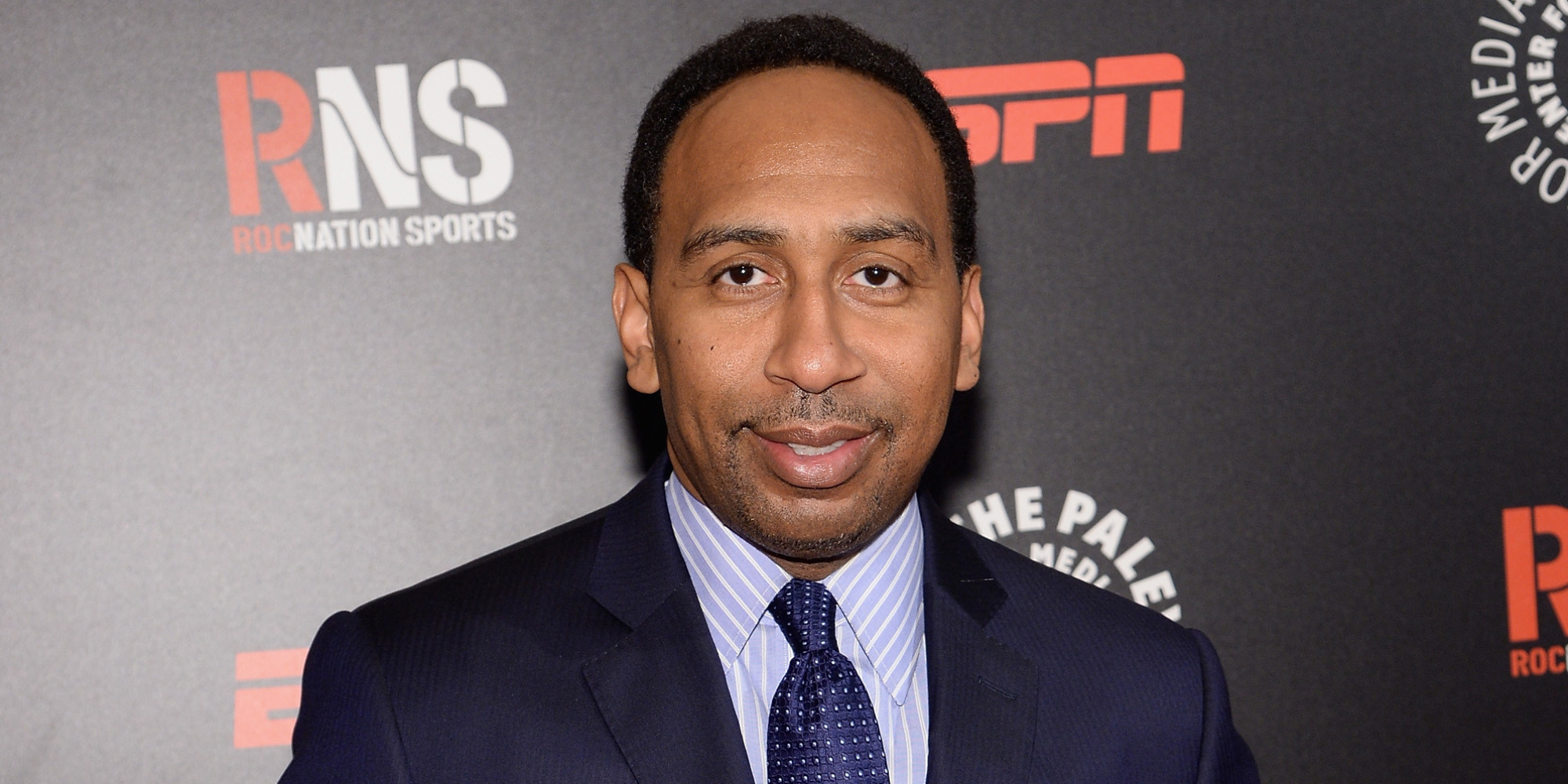 “Racism doesn’t exist. Obviously, I’m lying. Of course it exists, but not for you. See, you don’t have to go to the back of the bus. You’re not denied the opportunity to eat at restaurants, or to enter night clubs, or to patronize businesses. You have the right to vote. You’re not being lynched. You’re not being hung,” Smith said, according to USA’s student newspaper, The Vanguard which recorded the speech.

He went on to acknowledge that older black students do suffer from racism.

So, to sum up, Stephen A. Smith went to a college campus and told a throng of minority millennials that they were in fact not the victims of racism, that they weren’t special because white people have problems too, and that no one will feel sorry for them.

And he actually made it off campus alive. Bravo Stephen A, bravo.