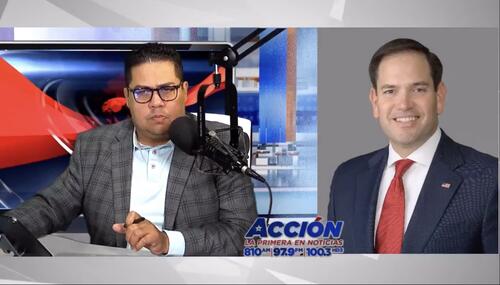 The nation’s Spanish-language media have predictably omitted any coverage of Senator Marco Rubio’s recent searing indictment of both Latino identity politics and Xavier Becerra’s nomination to lead the Department of Health and Human Services. 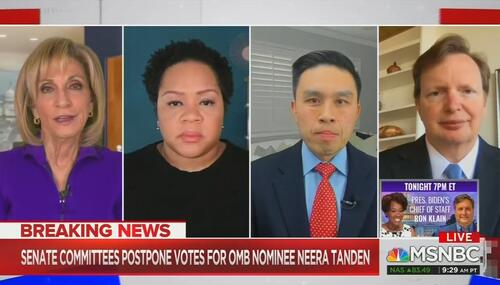 Andrea Mitchell was distraught on her Wednesday MSNBC show over the fact that Republicans are not thrilled with President Biden's pick to lead the Department of Health and Human Services, Xavier Becerra. She was also dismayed that thus far no Republicans have stepped forward to cancel Sen. Joe Manchin's decision to vote no on OMB director-nominee Neera Tanden. 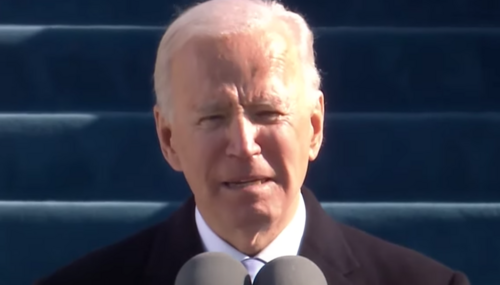 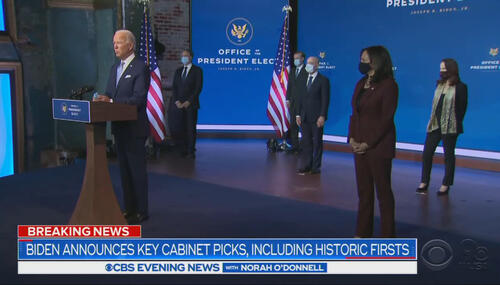 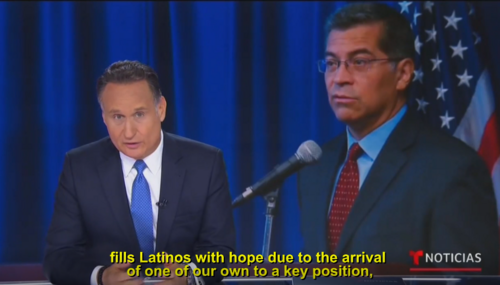 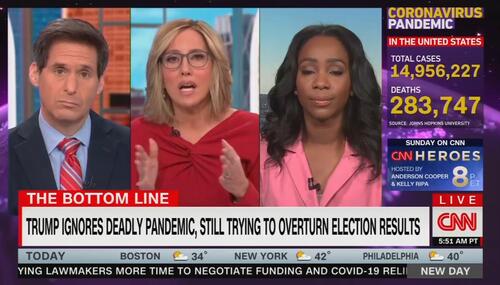 Not even trying to resemble honest reporting, leftist-aligned CNN closed out Tuesday’s New Day by swooning over Joe Biden while going out of their way to trash the President. Since Biden started to name his cabinet, the network has been reluctant to do anything but praise the nominees. This has been especially true of one of the most recent picks, longtime Democratic Party hack Xavier Becerra… 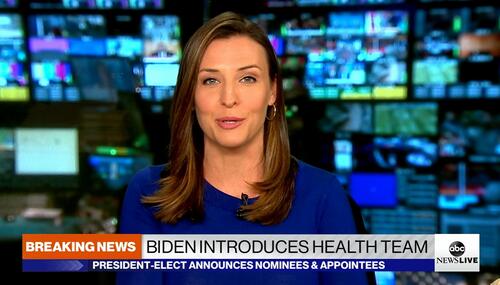 Tuesday, ABC News interrupted their live coverage of Joe Biden announcing his “health team,” so that correspondent and Biden superfan, Mary Bruce, could talk up his picks while ignoring Republican outrage over one controversial nominee. 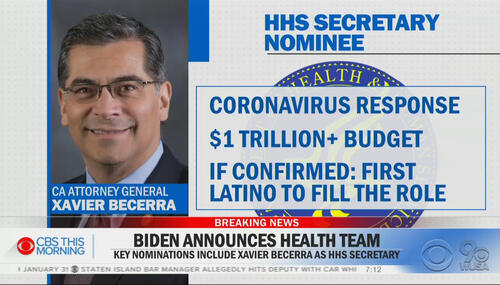 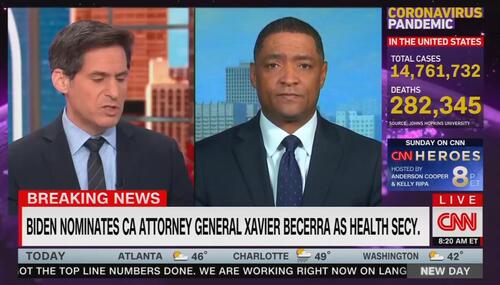 In what has become common practice at CNN, Monday morning’s New Day gave a softball interview to Biden adviser Cedric Richmond, who will be leaving Congress to serve in the upcoming Democratic administration. Rather than ask questions about his own qualifications, or plans for his upcoming role, co-host John Berman allowed Richmond to recite his pre-planned talking points with no… 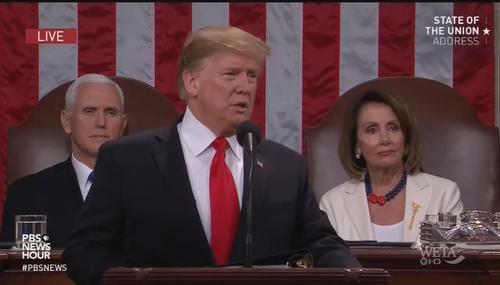 The Most Fractured 'Fact Checks' of the State of the Union

Tim Graham
February 6th, 2019 3:16 PM
Liberal journalists like Brian Stelter touted a Trump State of the Union speech as a "Super Bowl for fact checkers." This didn't used to be the case when Obama was president.But several "fact checks" flopped badly. 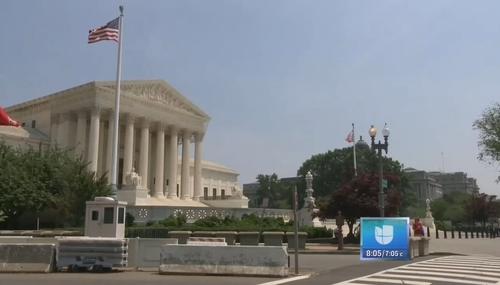 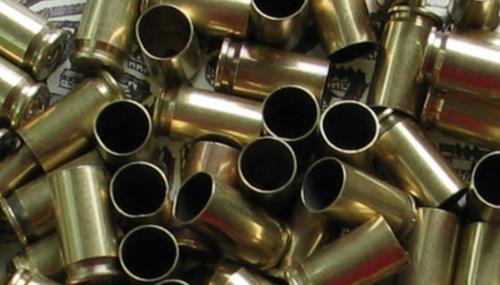 Latino
Jorge Bonilla
June 27th, 2018 9:37 PM
We’ve often stated that immigration is the beating heart of Univision’s policy agenda, but the network has also taken to championing other liberal policy items. As its coverage of the Supreme Court’s ruling in NIFLA v. Becerra proves, abortion is at the top of that list. 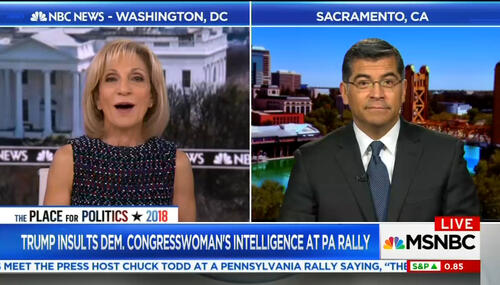 Bill D'Agostino
March 12th, 2018 3:10 PM
The liberal media cannot always say everything they would like to about the President, lest they destroy what little remains of their laughable claim of objectivity. Instead, they trot out far-left politicians to speak for them, as was the case on Monday, when MSNBC’s Andrea Mitchell hosted California Attorney General Xavier Becerra.