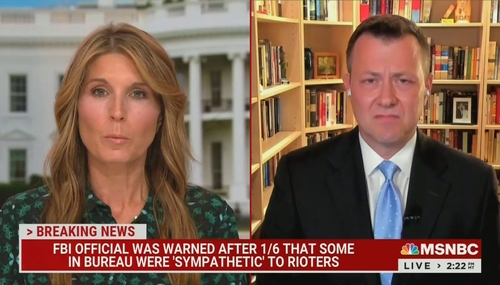 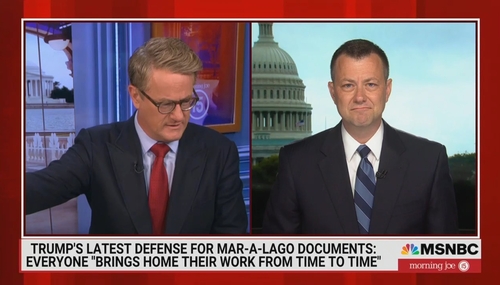 Scarborough Has a Joe Biden Moment: ‘What Was That? All the Stuff!’

Trying to defend the FBI from charges from politicization on Monday, MSNBC’s Joe Scarborough had a Joe Biden moment, forgetting the name of the Steele dossier as he introduced disgraced FBI agent Peter Strzok. Introducing Strzok, Scarborough’s train of thought was derailed: 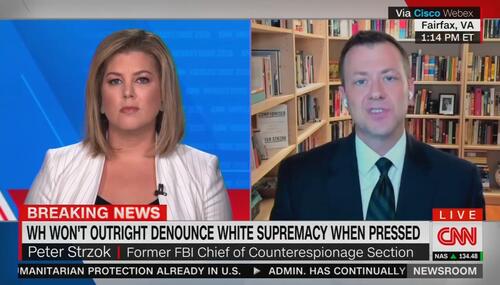 If you have an anti-Trump book or view to hawk, CNN will love to have you on.  This was the case when CNN Newsroom host Brianna Keilar hosted disgraced FBI agent Peter Strzok to scold and bash the President. “I worry about what the President is doing across the board to the United States government, to the leadership of that” he warned.

The disgraced former FBI agent has a…

From the get-go Wednesday, CNN host Chris “Fredo” Cuomo telegraphed that he wasn’t going to take his interview with disgraced, former FBI agent Peter Strzok seriously. “They were the text messages that launched everything from conspiracy theories to congressional investigations. Not to mention more than 50 presidential tweets and countless hours of programming on state TV, a.k.a. Fox,” he… 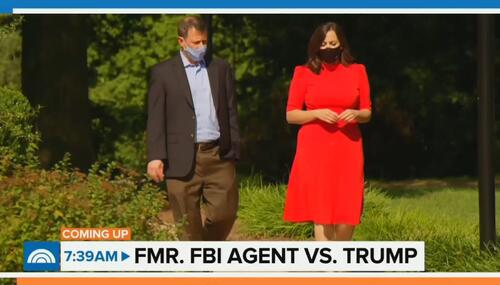 Apparently there is no one too sleazy for NBC to prop up as respectable. As long as they are trashing Donald Trump, that’s enough. On Tuesday, the Today show hyped felon Michael Cohen. On Labor Day, reporter Hallie Jackson lied as she promoted the new book of disgraced ex-FBI agent Peter Strzok. 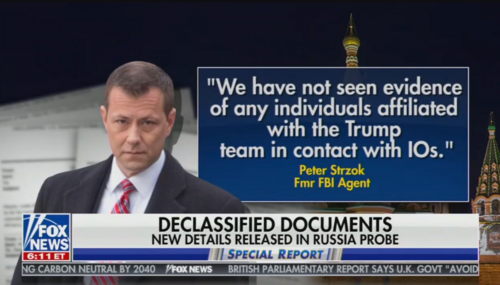 Almost a month after the broadcast networks (ABC, CBS, and NBC) covered up the release of FBI notes showing that President Obama and Vice President Biden guided the Michael Flynn investigation, they were back at obfuscating the truth; as newly declassified notes from disgraced FBI agent Peter Strzok proved that the bureau knew there were no connections between the Trump campaign and Russia in… 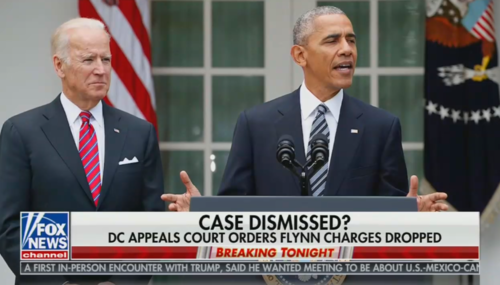 While the broadcast networks spent over seven combined minutes (7:25) Wednesday evening huffing about a D.C. appeals court ordering the case against former National Security Adviser Michael Flynn be dropped, and suggesting that Attorney General William Barr was corrupt, ABC, CBS, and NBC were on a mission to cover up evidence that President Obama and Vice President Joe Biden had a hand in the…