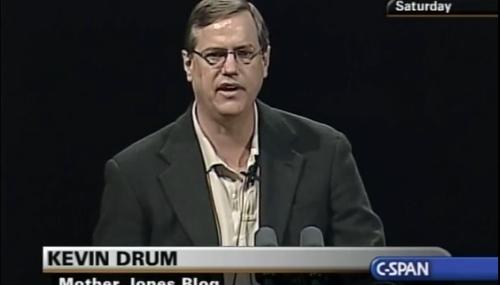 Lib Pundit: Honesty? Next to Trump, Hillary ‘Is Mother Teresa’

Tom Johnson
November 7th, 2016 5:58 PM
Conservatives are unwilling to let Hillary be Hillary where transparency is concerned, and “it drives them crazy,” believes Kevin Drum. In a post last Wednesday, Drum argued that whenever the right has “forced…openness on Clinton in an effort to destroy her,” it’s “done nothing except paint a portrait of a pretty normal politician,” a failure that’s left those conservatives with “bizarre levels”… 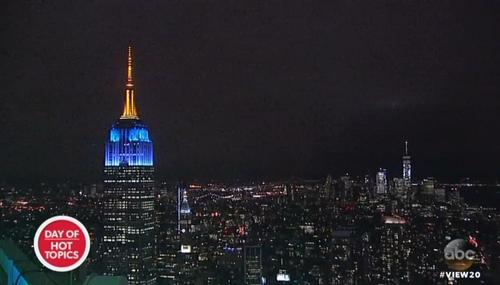 Matthew Balan
September 7th, 2016 1:21 PM
On Tuesday, the owners of the Empire State Building honored ABC's The View by lighting the famed skyscraper "in light blue, teal and orange in celebration of 20 years" of the daytime program. However, the same company rejected a tribute in lights for the 100th birthday of Mother Teresa in 2010, which was requested by the Catholic League. 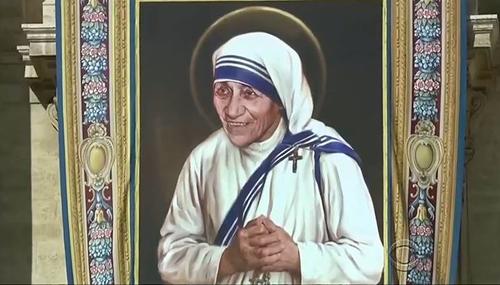 As Mother Teresa Is Sainted, CNN and WashPost Get in Last Digs

Tom Blumer
September 4th, 2016 11:55 PM
In the Catholic Church since 2003, Mother Teresa was formally considered Blessed Teresa of Calcutta. Sunday, Pope Francis canonized her as Saint Teresa of Calcutta. Two outlets in particular have recently given voice to those who stridently take exception to what virtually the entire world recognizes as her noble life and works. On Thursday, the Washington Post chose to run a slightly updated… 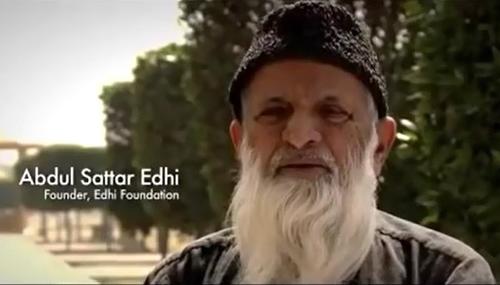 NPR Honors 'Pakistan's Mother Teresa' ....But Trashed the Original One

Tim Graham
July 10th, 2016 4:00 PM
NPR.org published an article on Friday headlined “Abdul Sattar Edhi, Known As 'Pakistan's Mother Teresa,' Dies At 88.” Edhi was a Muslim man, not a Catholic nun, so...NPR didn’t run around looking for his harshest critics as they did for Mother Teresa in 1997. Charity was a "central tenet of Islam," NPR reported this week, but they turned to leftist Christopher Hitchens in 1997 to decry Mother… 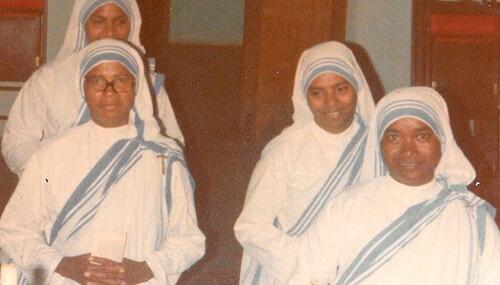 Terrorists Kill Nuns at Nursing Home in Yemen; Networks Out To Lunch

Matthew Balan
March 8th, 2016 5:17 PM
As of Tuesday morning, ABC, CBS, and NBC's morning and evening newscasts have yet to cover the attack by suspected ISIS gunmen in Aden, Yemen on Friday which left 16 people dead — including four nuns of Mother Teresa's order — at a nursing home. According to a Friday article by the New York Times, the deceased Nobel Peace Prize winner founded the home, which was "one of several care facilities in… 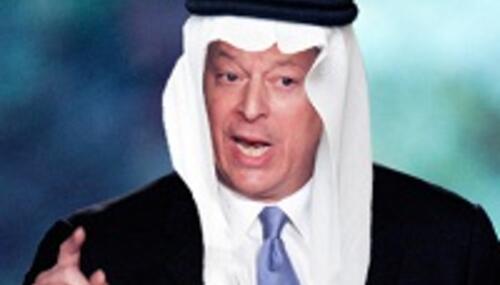 Tim Graham
March 7th, 2013 1:59 PM
Former Time.com writer Keith Wagstaff has just joined a different magazine, The Week, but he’s still sounding like the old employer. He has a new piece posted on Yahoo! News titled “Was Mother Teresa actually sort of a jerk?” Catholic-bashing is a much more acceptable journalistic pastime than snarky revisionist histories of hallowed liberals like Thurgood Marshall (honored as a saint by the… 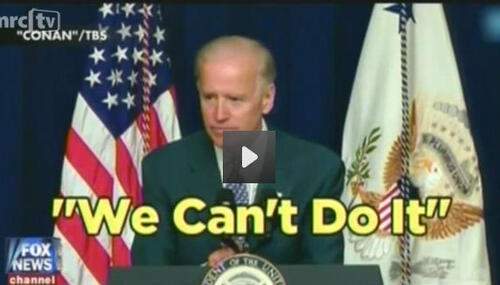 Tim Graham
June 16th, 2012 11:04 PM
Saturday’s Washington Post religion page was completely spoiled by liberal "On Faith" editor-in-chief Sally Quinn, whose column bizarrely connected the hot "mommy-porn" trilogy "Fifty Shades of Grey" to religion and even to Mother Teresa. "I think the "Fifty Shades" phenomenon is about religion," Quinn proposed. "Not religion in the conventional sense of the word, but in how we are redefining…

Tim Graham
May 20th, 2010 3:12 PM
This sounds like an obvious jazzy story for national news. Last September, the Empire State Building drew controversy (at least in anti-communist circles) for honoring the 60th anniversary of the communist revolution in China with red and yellow floodlights. But now, as Lou Young of WCBS-TV reports, the same brass at the Empire State Building refuse to honor saintly Mother Teresa with blue and…

Colleen Raezler
January 29th, 2010 10:32 AM
For some atheists, a person should not be honored for decades of humanitarian work if she also happens to be a professing Christian. That's the only conclusion one can draw from the recent uproar of the Freedom From Religion Foundation over the U.S. Postal Service's commemorative stamp featuring 1979 Nobel Prize winner Mother Teresa. "There's this knee jerk response that…

Kristen Fyfe
March 25th, 2008 4:43 PM
In all the brouhaha last week over the incendiary comments made by Barack Obama's pastor the media seemed to forget to partake in their traditional Holy Week Christian-bashing excercise.  There were a few entries in the "Easter Hit Parade," like the Comedy Central show "Root of All Evil" which my boss, Brent Bozell, wrote about in a column recently, and an episode of "Law and Order" which…

Behar: 'Some Saints' Canonized Because They Were 'Psychotic

Justin McCarthy
February 19th, 2008 1:38 PM
‘View’ co-host Joy Behar followed up her anti-Catholic "saints are crazy" line, noting she "got in trouble with the Catholic Church." Though she emphasized it was "not all but some," she still called them "nuts" and "psychotic," and added that "not all of them deserved to be saints." Behar also added her opinions how crazy people in medieval Europe would be able to escape punishment by saying…

Dumb Headline of the Day: 'Can Saints Have Bad Days

Ken Shepherd
August 27th, 2007 3:01 PM
What's your nomination for today's Dumb Headline of the Day? Here's mine, from the August 27 blog entry by Chicago Tribune religion reporter/blogger Manya Brachear. The topic was Mother Teresa's diary and how some entries revealed a fear of being distant from Jesus:"Can saints have bad days?"