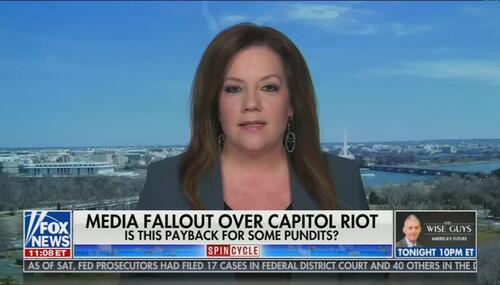 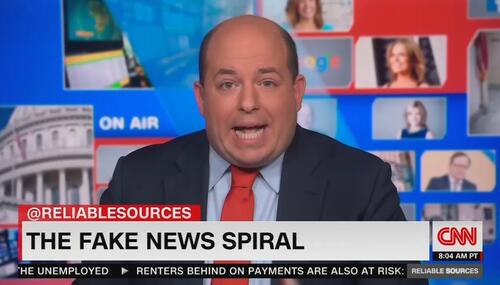 What a news organization allows to be aired on their network tells you a lot about their priorities. While Fox News kicked off Sunday’s 11:00 a.m. hour with the press conference featuring the heroic Nashville police officers who evacuated people ahead of the Christmas bombing, CNN pressed forward with a prerecorded segment featuring five of their reporters reliving their grievances of the… 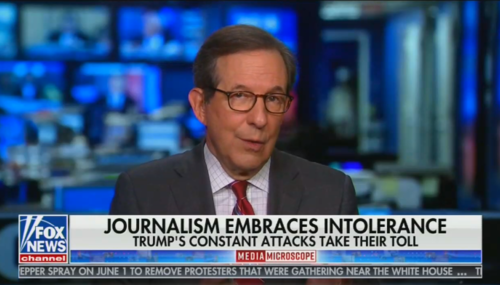 Brought on to discuss “the emerging crisis in journalism and constant clashes over dissenting views at major news organizations,” during Sunday’s MediaBuzz on Fox News Channel, Fox News Sunday anchor Chris Wallace unloaded on The New York Times for their fiasco regarding Senator Tom Cotton’s (R-AR) recent op-ed, as well as the media writ-large for acting as anti-… 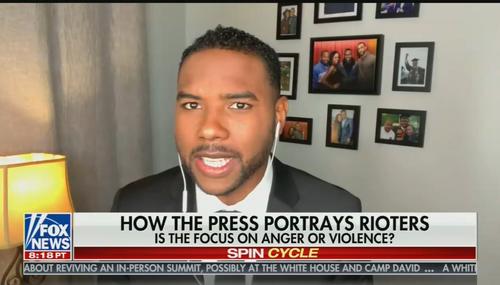 On Sunday's MediaBuzz on Fox News Channel, talk show host Richard Butler came on to discuss how the black man is not safe in America. But then he said something ridiculous: "99.9% of these protests have been peaceful." This came on the same day as everyone else discussed the troubling spread of looting and rioting to cities across America. 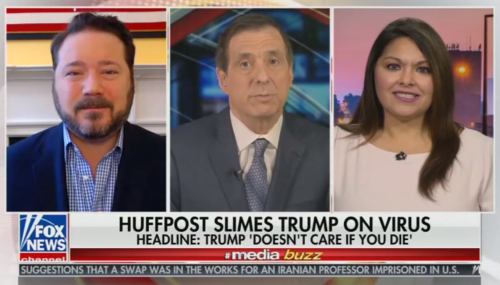 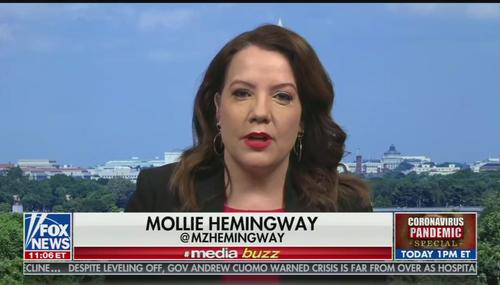 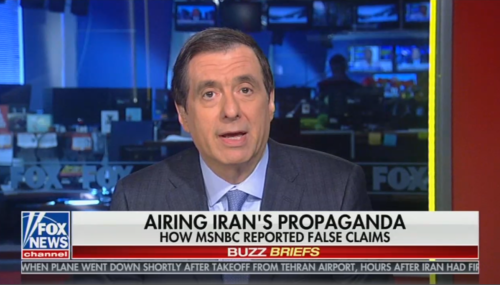 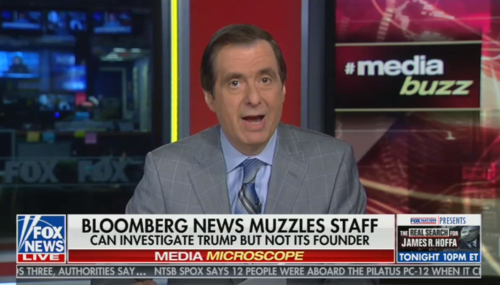 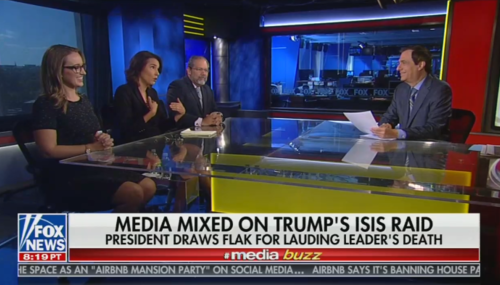 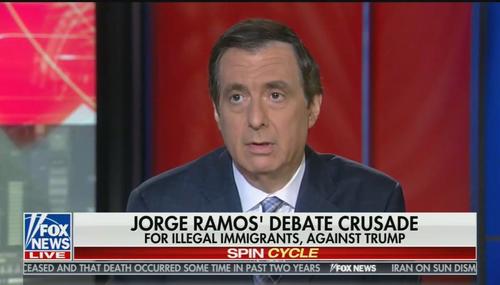 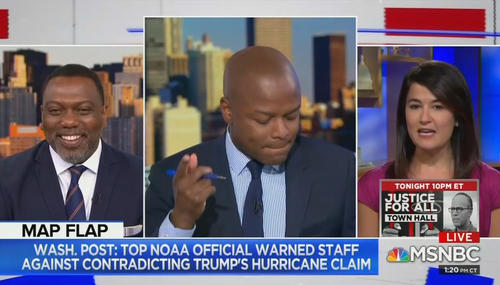 Curtis Houck
September 9th, 2019 4:36 PM
Appearing on Sunday afternoon’s MSNBC Live, the Conservative Policy Institute’s Rachel Bovard injected sanity into the liberal media’s delusional, week-long obsession over Sharpiegate while thousands across the Carolinas and Bahamas have lost life, limb, and property. Not surprisingly, the MSNBC liberals were caught off guard. 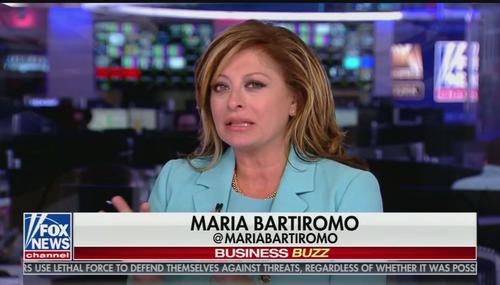 Bartiromo on FNC: ‘Yes,’ the Media Could Talk Us Into ‘Recession’

Business
Julia A. Seymour
August 26th, 2019 12:51 PM
As recession headlines and stories proliferate, Fox News MediaBuzz anchor Howard Kurtz had an important question for anchor Maria Bartiromo: could negative media talk damage the U.S. economy? “Do the media have the power, even if they were so inclined for dastardly political reasons, to crash the economy?” Kurtz asked Bartiromo on Aug. 25. 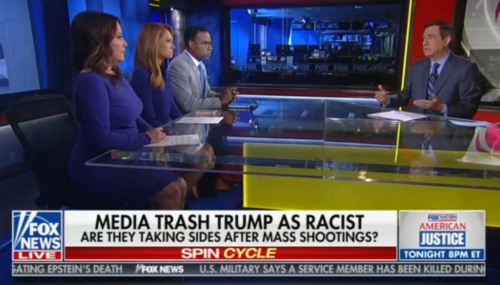 Randy Hall
August 12th, 2019 9:54 PM
After two mass shootings took place within hours of each other last week, the Sunday panelists on the Fox News Channel’s MediaBuzz discussed the concept that people in the media accused President Trump of being responsible for the shootings in El Paso, Texas, and Dayton, Ohio. Our friend Mollie Hemingway of The Federalist went so far as to state that people in the media blamed Trump…