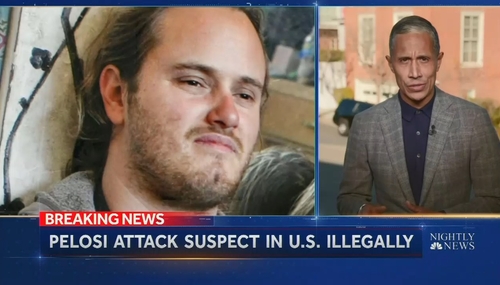 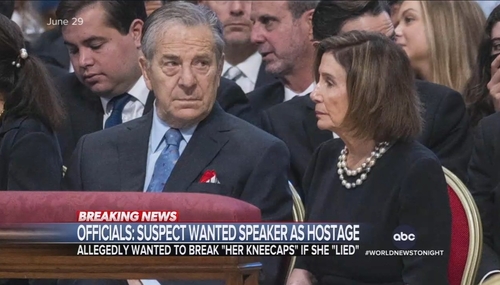 Despite spending parts of their respective reports lashing out a Republicans for the attack on House Speaker Nancy Pelosi’s husband Paul in the middle of the night on Friday, the big three evening news networks managed to ignore the fact that the alleged attacker was an illegal immigrant who overstayed his visa. Only Fox News’s Special Report mentioned this key detail. 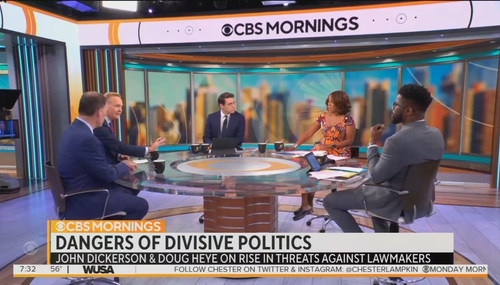 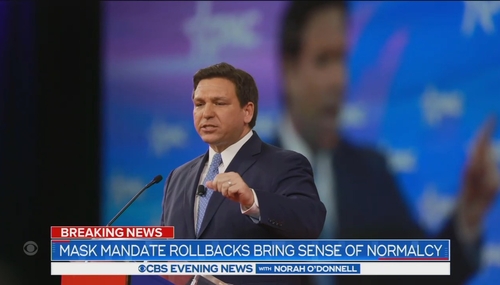 On Wednesday, CBS Evening News and NBC Nightly News both took issue with Florida Governor Ron DeSantis letting a group of High School students know that it is ok for them to take their masks off while they were standing behind him during a public event at the University of Florida. 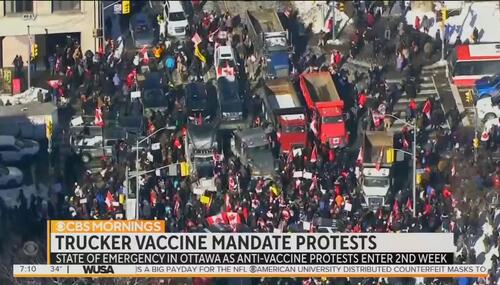 After having all but ignored it for weeks (and footnoted it over the weekend), ABC and CBS devoted full segments on Monday morning to the “Freedom Convoy” in Canada by truck drivers and supporters protesting the Liberal government’s COVID-19 vaccine mandate, but dismissed them as standing in the way of Canada’s “efforts to control” the virus and making life difficult and violent for those in… 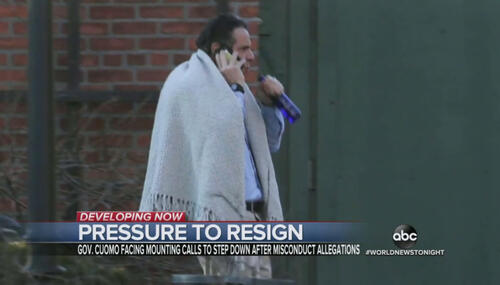 Between January 28 and March 29, Media Research Center analysts tallied just over 100 minutes of Cuomo scandal coverage on ABC, CBS and NBC’s evening newscasts, yet not a single second in the 12 weeks that have followed. 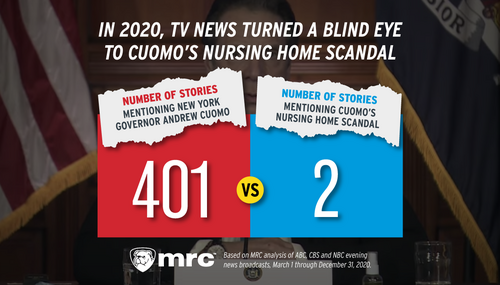 The scandal surrounding New York Governor Andrew Cuomo’s mishandling of nursing home patients during the early weeks of the coronavirus pandemic was never a secret. Yet in their zeal last year to promote Cuomo as a counter to President Trump, broadcast news, cable news, daytime talk shows and late night comics all preferred to tout Cuomo as a pandemic hero, instead of telling the truth about… 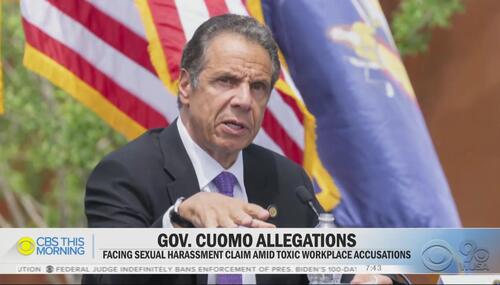 While all three networks chose to ignore sexual harassment allegations against their favorite, scandal-embroiled governor yesterday, CBS and NBC finally got around to it on their Thursday morning shows. But ABC, who once employed Andrew Cuomo’s journalist brother Chris Cuomo, ignored the story again. 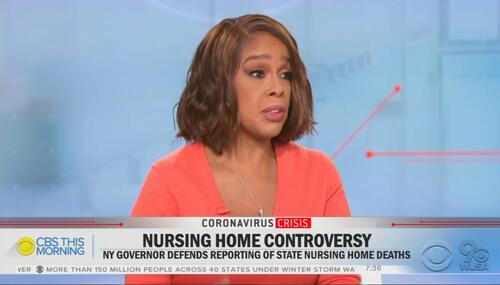 Now that the political dam has burst, most the networks are actually offering serious coverage about Andrew Cuomo and his attempted cover-up of the COVID nursing home disaster in New York. It seemed to dawn on a surprised CBS This Morning co-host Gayle King that it’s *possible* Andrew Cuomo may have been less than honest about all of this.

Over the next few weeks when the liberal media insist you’d be anywhere from a selfish prick to a murder if you choose to celebrate Christmas, Hanukkah, New Year’s Eve, and/or Thanksgiving with your families, keep these quotes in mind. ABC and CBS provided extensive coverage Saturday night of the Biden-Harris victory celebration and speeches from both candidates after news networks declared… 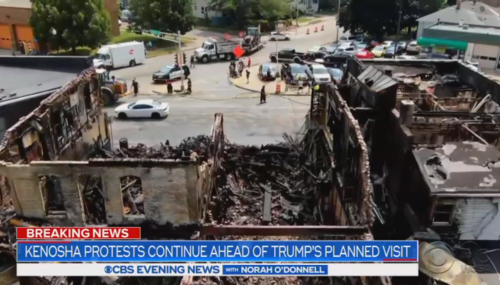 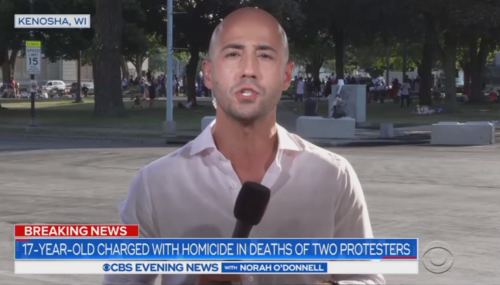 While 17-year-old Kyle Rittenhouse shouldn’t have traveled from his home in Illinois to Kenosha, Wisconsin Tuesday, he however had the right to defend himself when rioters threatened his life (something the liberal media have been lying to their viewers about). But during Thursday’s CBS Evening News, correspondent Mola Lenghi took things to a disgusting low and mourned the death of… 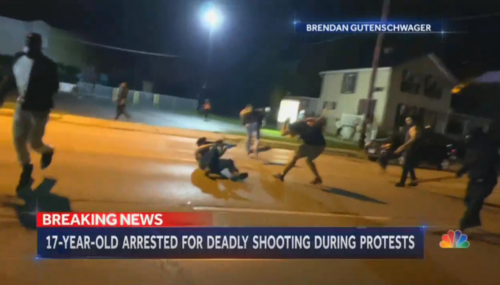