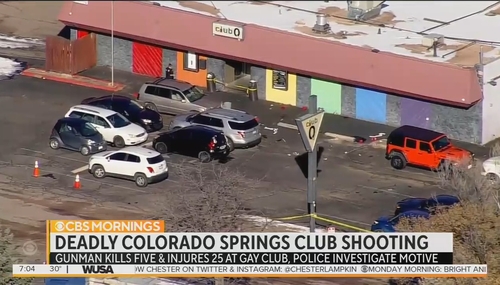 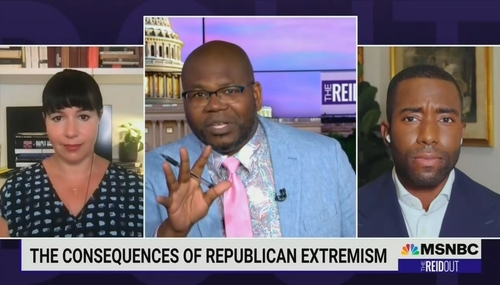 With MSNBC host Joy Reid away on Monday night, it was up to Dr. Jason Johnson to pick up the slack on The Reidout, as his panel transformed into a D.C. cocktail discussion of the “malicious, muscular Christianity” that Republicans are supposedly threatening to impose on America. 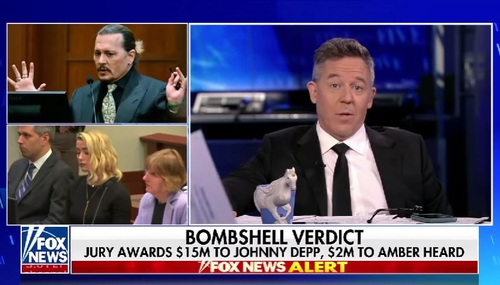 Actor Johnny Depp brought a defamation case against his former wife, actress Amber Heard, after she made domestic abuse allegations. Most everyone, right and left, following the trial believed Depp and considered Heard a liar, an opinion supported by the jury verdict in his favor. It’s left the liberals at the New York Times discombobulated, who are quite disturbed… 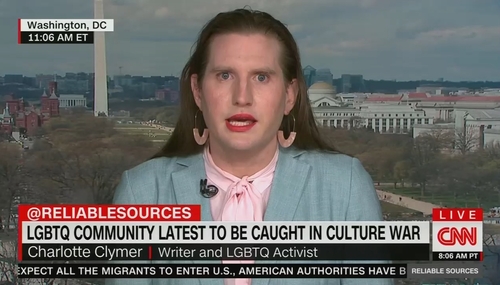 The Left Is the Culture War Aggressor 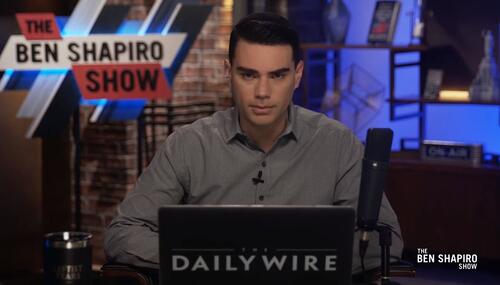 The COVID-19 Impact of Expressive Individualism

Philosopher Robert Bellah once posited that modern Western human beings identify themselves in a peculiar way: as emotional cores, surrounded by baser material. According to Bellah, we are expressive individualists -- meaning that “each person has a unique core of feeling and intuition that should unfold or be expressed if individuality is to be realized.” This mode of self-definition wars… 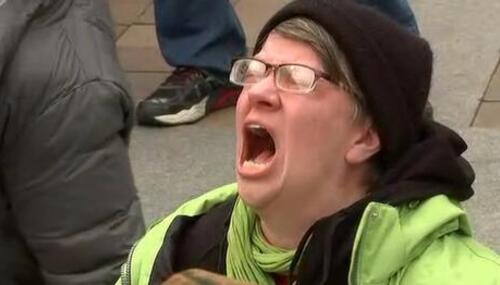 Your hunch is confirmed: lefties take politics way too seriously. And it’s not just that they can’t leave you alone, projecting ideology onto everything from what you do with your garbage to whether candy is sufficiently sexually ambiguous. They let it have an outsized role in their own personal lives. 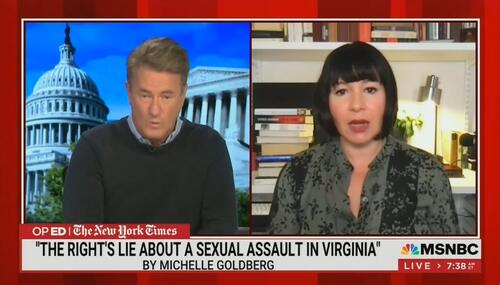 The media are desperately trying to salvage Democrat Terry McAuliffe’s chances in Virginia’s governor's race, after his alarming comments about parents and education have cost him in the very tight election. 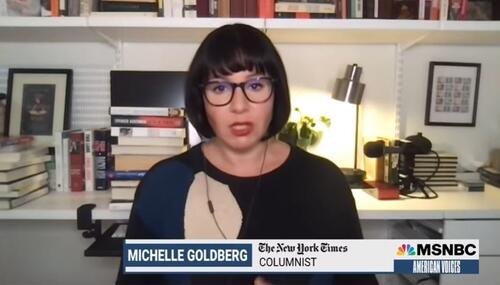 New York Times columnist Michelle Goldberg wrote offensively about a sexual assault of a girl that took place in a girls' bathroom at school. The assault, committed by a fellow student, a boy in a skirt, happened at a school in Loudoun County, Virginia. But the story was initially hushed up, possibly to avoid criticism from trans-extremists. Liberal Goldberg spun hard to minimize the… 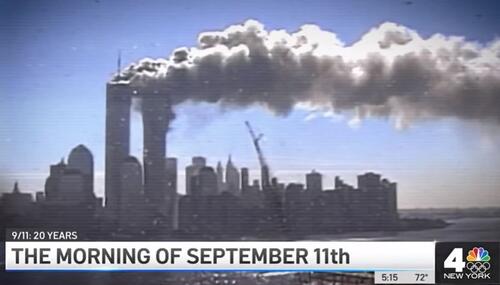 New York Times reporter Serge Schmemann wrote the lead story after that dark day when Islamic terrorists attacked the World Trade Center and The Pentagon, killing 3,000 Americans. Today, 20 years later, Schmemann recalled how an English teacher assigned her class to use his article as a source to compose “found poetry.” But Schmemann used the poems as a lens from which he could… 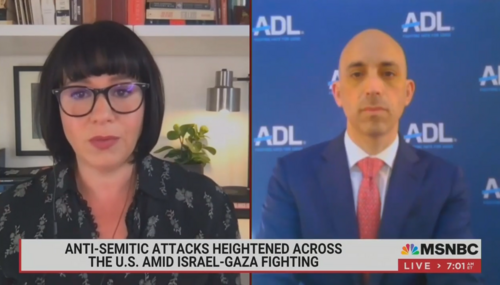 Tuesday's Morning Joe took on the wave of anti-Semitic violence on the streets of America. Joe Scarborough suggested that Jews were being targeted by people who were upset by Israel's bombing of Gaza as Hamas was lobbing missiles at Israeli cities. The problem is people associate all Jews with Israel's policies. New York Times columnist Michelle Goldberg absolved the… 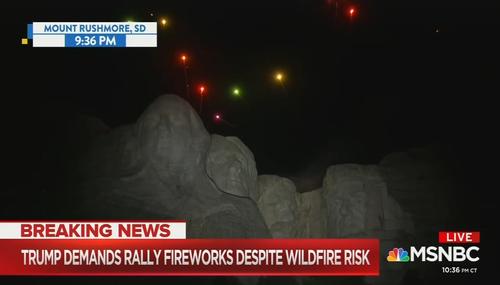 MSNBC debased itself Friday night with a vile display of hatred for America, the Constitution (except the freedom of the press), the Declaration of Independence, the Founding Fathers, and positive celebrations of both where the country has been and where we hope to go. Led by The Beat host Ari Melber, it was a despicable 103 minutes of venom, filled with calls to go beyond Confederate… 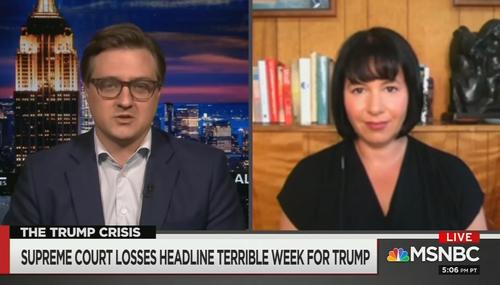 Chris Hayes, host of MSNBC’s All In¸ stated in a Thursday night interview with New York Times op-ed columnist Michelle Goldberg, that Chief Justice John Roberts acted politically to fight the Trump administration on LGBTQ and DACA in order to actually help Republicans in an election year. He particularly cited public polling to bolster the high court decisions.