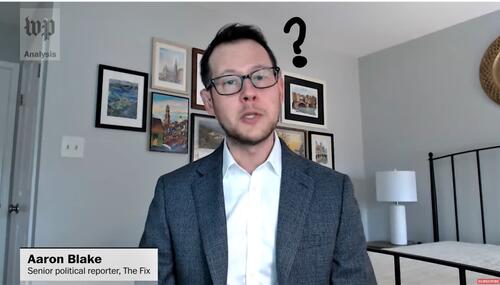 Tim Graham
December 12th, 2019 8:52 AM
Two weeks ago, we reported that looking at one day of The Washington Post's main Twitter page during an impeachment-hearing day in the House underlined the Post's impeachment obsession: Seventy of their 183 tweets and retweets (38 percent) were focused on impeachment. They promoted ten video tweets from the House attempt to remove Trump. But in the 24 hours of December 11, the IG… 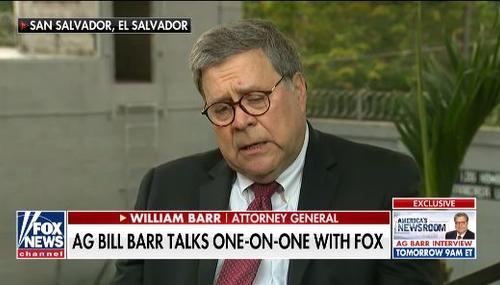 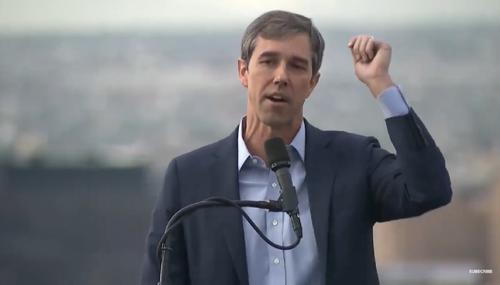 P.J. Gladnick
August 16th, 2019 9:57 AM
Sorry but running for the U.S. Senate is just not good enough for me. On Thursday, presidential candidate Beto O'Rourke attempted to reboot his failing campaign with a major speech in which he rabidly attacked President Donald Trump but may have ended up shooting himself in the boot. That is the conclusion of liberal Washington Post political reporter Aaron Blake who proclaimed himself… 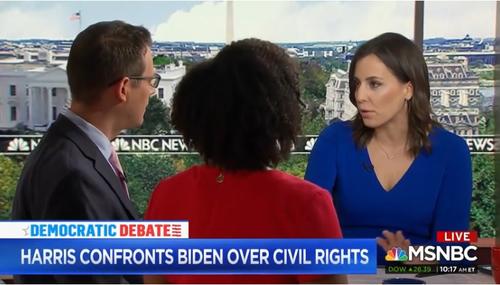 P.J. Gladnick
June 28th, 2019 3:14 PM
MSNBC host Hallie Jackson revealed the gleeful response by Trump campaign sources to the Christmas gift the Democrats gave them at the second debate in Miami in the form of all agreeing to give free healthcare to illegal immigrants. 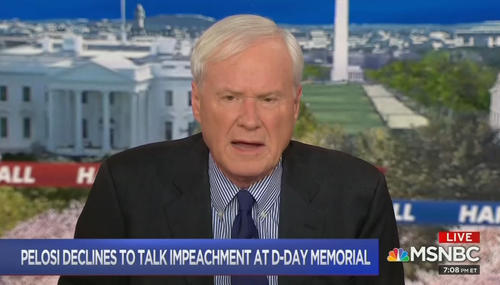 Curtis Houck
June 6th, 2019 10:18 PM
While the liberal media on-site spent portions of Thursday chastising President Trump for his Ingraham Angle interview in the Normandy American Cemetery and Memorial prior to his moving speech marking the 75th anniversary of D-Day, MSNBC’s Hardball host Chris Matthews told viewers that he was uneasy with his colleagues in the press “talk[ing] nasty boy politics in front of the graves… 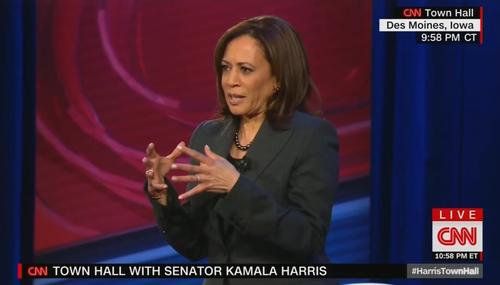 Tim Graham
February 24th, 2019 9:37 AM
Washington Post political reporter Aaron Blake ranked the 2020 Democratic presidential nominees on Saturday. He put Kamala Harris number one, with an "impressive" launch, "on-message and sharp."  The Post is looking for an ultraliberal nominee, and somehow cannot see how that leaves a lot of room for voters to sniff extremism and vote to re-elect the president. 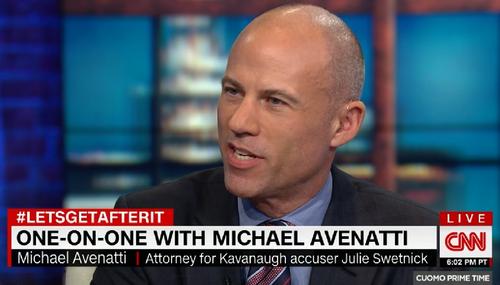 P.J. Gladnick
October 7th, 2018 8:46 PM
The battle for the confirmation of Brett Kavanaugh as Justice on the Supreme Court has resulted in a great tragedy. Michael Avenatti's appearances on television are likely due to be sharply cut back. Why? Because liberals in the mainstream media are now placing the blame for the failure of the Democrats to derail the Kavanaugh confirmation squarely at the feet of Avenatti. 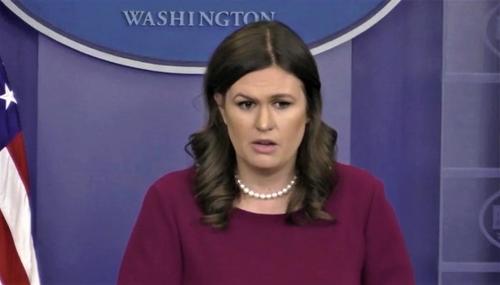 Tim Graham
August 4th, 2018 11:41 PM
Washington Post political reporter Aaron Blake should not submit his name for the "Fact Checker" desk at the Post. Because he's not good at it. He wrote a piece titled "Sarah Huckabee Sanders indicts the media -- on bogus, Trumped-up charges." His attempts to discredit her were the "bogus" words. 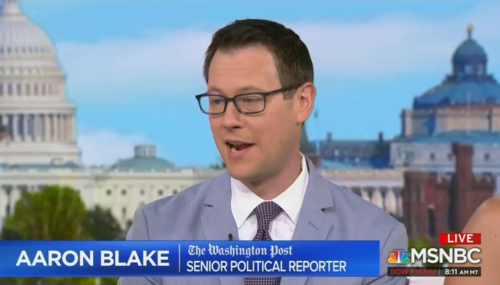 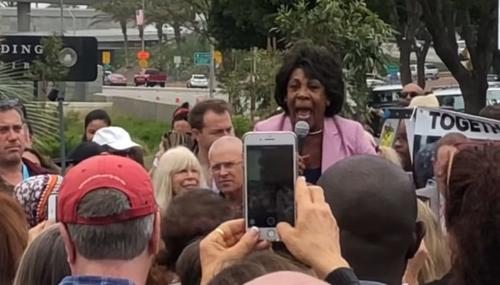 P.J. Gladnick
June 25th, 2018 8:46 AM
"When they go low, we go high." Yeah, you can pretty much throw that sentiment out the window since the liberals over the past few days have shown, with their harassment of people who either work for Trump or support him, they intend to go low. Very low. And among those excusing their uncivil behavior is one Aaron Blake, a Washington Post reporter of "The Fix" section. Blake… 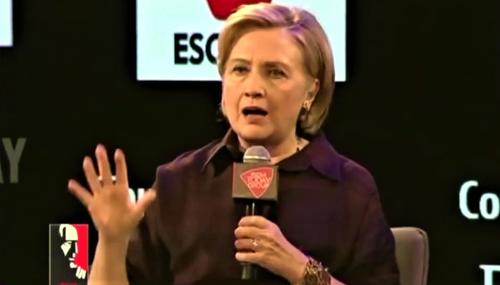 Tim Graham
March 15th, 2018 1:31 PM
Over the weekend, bitter also-ran Hillary Clinton traveled to India to complain about losing to Donald Trump again. The story broke on Monday, but the complaints apparently weren’t jarring enough to disturb the Democrats at the networks. On Tuesday, Washington Post political blogger Aaron Blake reported it as "incendiary” and “pretty remarkable.” Only Fox News agreed.