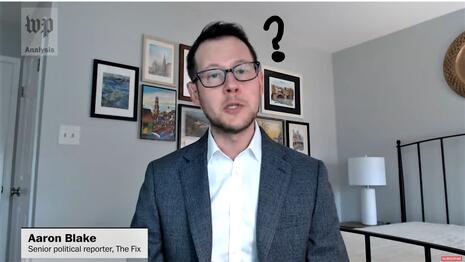 On Monday, Blake freaked out over this Twitter thread from Sen. John Cornyn. First, the senator linked to a Politico story by Eugene Daniels on Biden keeping a low profile with the press, and then added:

The president is not doing cable news interviews. Tweets from his account are limited and, when they come, unimaginably conventional. The public comments are largely scripted. Biden has opted for fewer sit down interviews with mainstream outlets and reporters.

Invites the question: is he really in charge?

Cornyn’s tweet builds upon a whisper campaign among conservatives that perhaps Biden isn’t actually engaged in doing his job. Some have even suggested that Vice President Harris is actually in charge or will be soon — a suggestion that, at its worst, carries real dog-whistles given her status as the first woman and first Black person to hold that job.

It’s a baseless and ugly bit of innuendo. There is no question the White House — just as the Biden campaign did — has motives beyond good government for keeping a lower profile and keeping Biden on-script. He has for years made a habit of stepping in it with his public comments. And the stakes are significantly higher now that he is the leader of the free world.

The truly laughable part is claiming "Republicans have few people to blame but themselves (and, more specifically, Trump) for how sustainable and successful Biden’s approach has been thus far."

They can't blame a media that Biden had at "hello."

This very same Aaron Blake didn’t find it ugly that John Boehner was calling Ted Cruz a “legislative terrorist.” No, he just calmly forwarded that smear.

This same Aaron Blake witnessed Joe Biden's first press conference where the president suggested the Republicans with their voting-integrity bills "makes Jim Crow look like Jim Eagle." They're worse than the segregationists? That's not transparently ugly? Blake offered four takes on the first presser, and never mentioned Jim Crow. So flake off, Blake.

Liberal reporters routinely suggested President Reagan must not really be in charge, and that he was growing senile. Aaron Blake's too young to remember?

Twitchy supplied the easy Twitter reaction: a Blake report from 2018 suggesting Trump was being run by the Kremlin! The headline was "The growing Trump-Putin kompromat question." Look at this baseless innuendo:

There was a time when the Steele dossier's alleged, lewd tape of Donald Trump in a Moscow hotel room was Something We Didn't Talk About. Then James B. Comey made it not-so-taboo.

Now the broader idea that Russia has compromising information, or kompromat, on Trump has moved even more to the forefront. And it's all thanks to Trump's decision to hold a bilateral meeting with Russian President Vladimir Putin — and then practically bow to him.

Blake just blithely recounted Chuck Schumer and Jeff Merkley and their ugly, transparent Manchurian Candidate hot takes. Democracy was Dying in Darkness and that wasn't transparently ugly toward Trump and his voters. 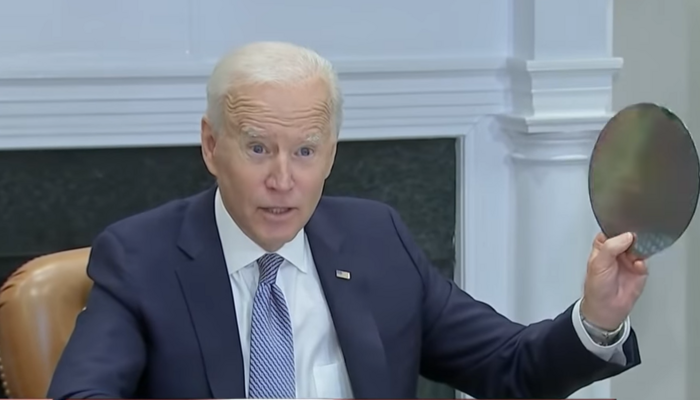 Column: The Press Is Infrastructure for Biden 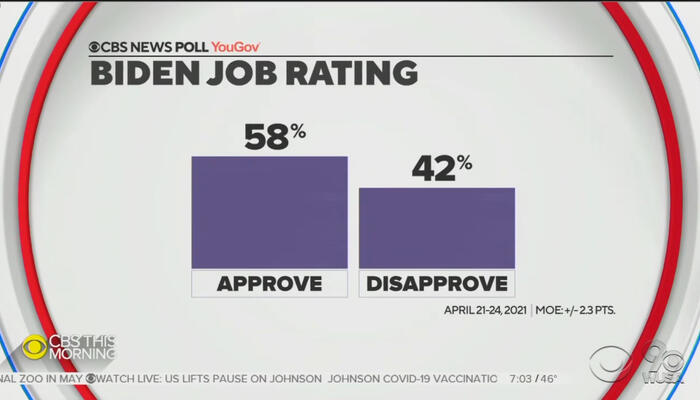 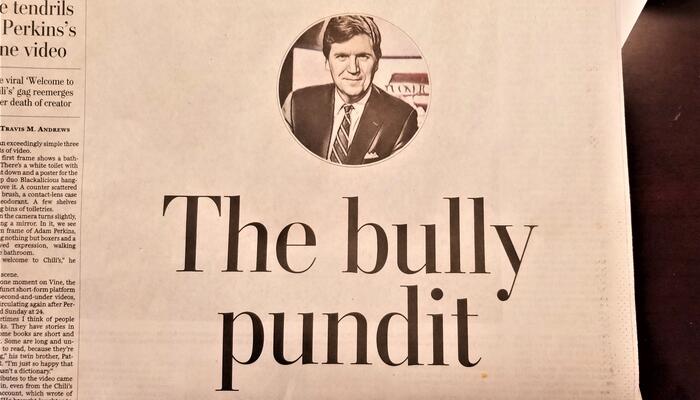 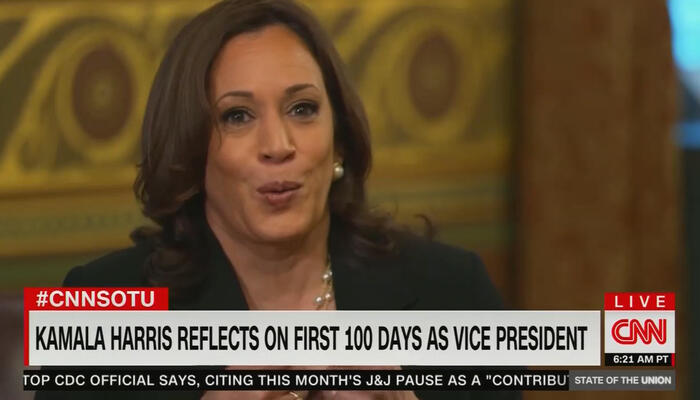 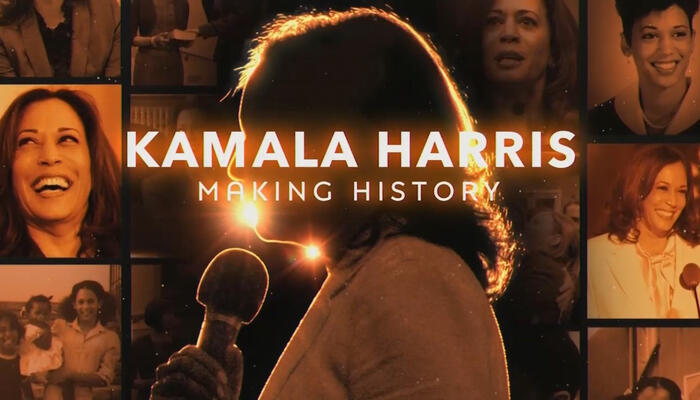 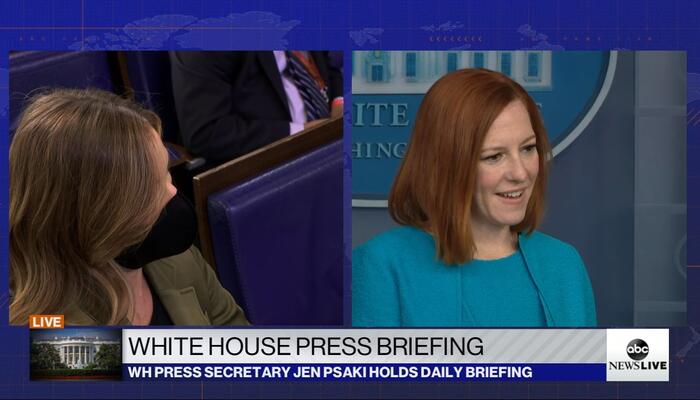 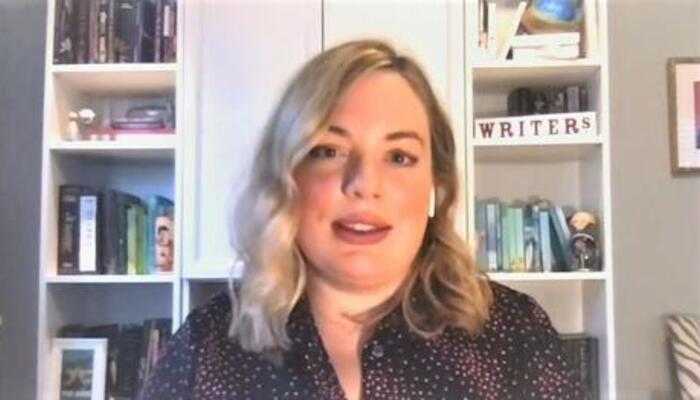 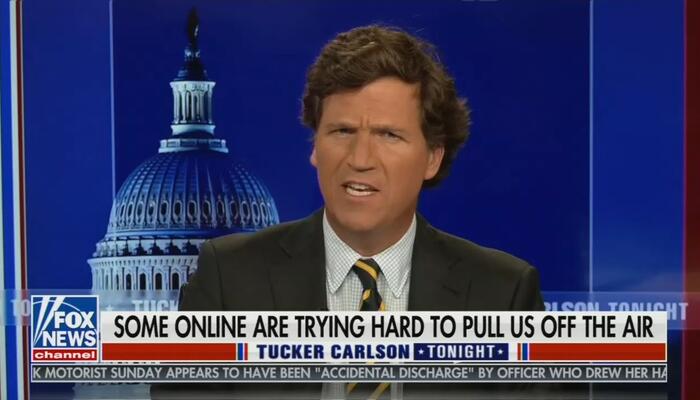