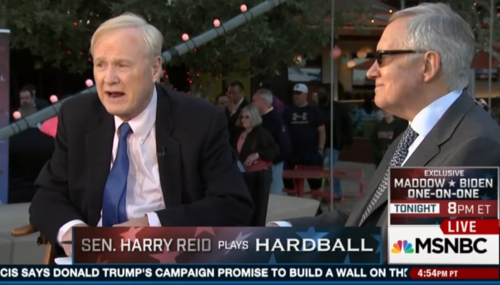 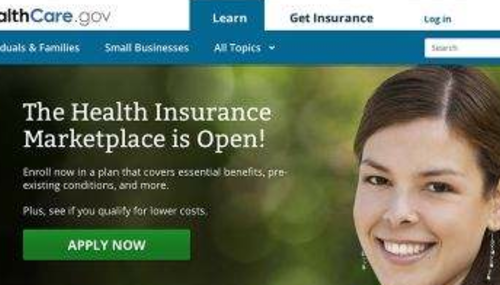 Tim Graham
October 5th, 2013 6:55 AM
Richard Wolf of USA Today can’t use the word “left” to describe recent Supreme Court rulings, only “right.” It came in a story headlined  “Supreme Court poised to tilt further to the right.” When the Court tacks left, it’s a “blockbuster” term of “landmark" decisions. Wolf began: “After two blockbuster terms in which it saved President Obama's health care law and advanced the cause of same-… 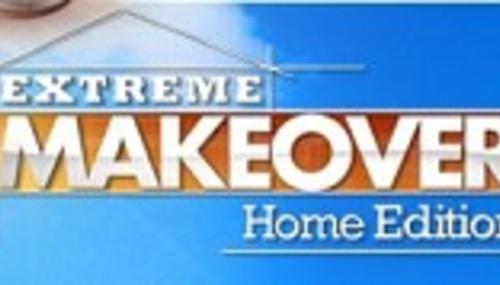 Brent Bozell
October 27th, 2010 12:28 PM
National Public Radio’s firing of Juan Williams tells you all you need to know about the radical, and thoroughly intolerant, Left. Juan Williams is a liberal, but still, he isn’t liberal enough. The idea that he would acknowledge a mere thought of discomfort at the idea of people in “Muslim garb” on airplanes in a post-9/11 world became a firing offense. It didn’t matter that he prefaced it…

Clay Waters
September 29th, 2010 3:40 PM
As liberal Justice Elena Kagan takes her place on the Supreme Court next week, she could thank The New York Times for making her confirmation process smoother. Ever since Ronald Reagan nominated Robert Bork and he was rejected by the Senate in 1987 for his views and not his character or qualifications, confirmation battles for liberals have become less like judicial seminars and more like…

Brent Baker
August 6th, 2010 8:28 AM
“The number that really excited Democrats is three: Think Ginsburg, Sotomayor and Kagan,” NBC’s Kelly O’Donnell excitedly announced Thursday night while leading into a clip of Democratic Senator Patrick Leahy, who exclaimed as he bounced on his heels on the Senate floor: “Three women will serve together on the United States Supreme Court for the first time in our nation's history!” The news…

Kyle Drennen
June 28th, 2010 11:13 AM
When President Bush nominated John Roberts and Samuel Alito to the Supreme Court in 2005, the media did not hesitate to describe both men as "very conservative," but when President Obama nominated Sonia Sotomayor in 2009 and Elena Kagan this year many in the press couldn't seem to identify any liberal ideology. The Media Research Center has produced a video compilation of examples to further…

Alex Fitzsimmons
June 4th, 2010 3:31 PM
On his Friday program, MSNBC's Joe Scarborough lashed out at critics who have chastised his show, “Morning Joe,” for covering the political angle of the BP oil spill. Referring specifically to Twitter users, the MSNBC anchor called them “stupid” and “dumb,” and instructed them to “shut up.”“The people on Twitter who are whining about us covering a very important part of this story are whiners and…

Rich Noyes
May 12th, 2010 11:44 AM
As the MRC’s Tim Graham documented yesterday, ABC and NBC's morning and evening newscasts have so far refused to tag Supreme Court nominee Elena Kagan as a “liberal,” with CBS’s Jan Crawford offering the sole ideological label of the nominee on Monday's Evening News: “Her career has put her solidly on the left.”In contrast, all three networks made a major deal out of the last person nominated by…