All three broadcast networks reported on Israeli Prime Minister Benjamin Netanyahu’s speech before Congress with segments in their Tuesday night broadcasts, but it was CBS and NBC that led the way in hitting Netanyahu for making a “controversial speech” and touted President Obama for “firing back,” “point by point for 11 minutes.”

CBS Evening News substitute anchor Charlie Rose began the show’s coverage by telling viewers that “Netanyahu did an end run around President Obama today” in his speech with the caption “controversial speech” appearing beside him.

CBS News congressional correspondent Nancy Cordes followed with a report that included soundbites from Netanyahu and Obama, but touted two congressional members against Netanyahu’s speech to only one for.

In the case of liberal Democratic Congressman Jim McDermott (Wash.), Cordes and CBS cameras promoted his choice of holding a staff meeting instead of attending the speech, which he described this way: “I don't want to insult the President, and that's what John Boehner’s doing.”

For what it’s worth, this was the same person who repeatedly attacked then-President George W. Bush on Iraq before the war even started.

The coverage over on NBC Nightly News was far from neutral as well. NBC News chief foreign affairs correspondent Andrea Mitchell led off the show with a report on Netanyahu’s speech that she hyped as “extraordinary” not due to the content, but because it was “a foreign leader coming to Congress to lobby against a sitting U.S. President.”

Following Mitchell’s report, senior White House correspondent Chris Jansing covered the President’s reaction and failed to cite any criticism of him, gushing that Obama “did indeed fire back, point by point for 11 minutes from the Oval Office.”

Jansing continued after a clip of the President speaking by promoting his choice of holding “a meeting added to his schedule just this morning” over “in the situation room” instead of attending or watching the Prime Minister’s speech. Citing a White House official, she added that “given the rancor between the two leaders, this will be a tough couple of months going forward.”

In contrast to their fellow networks, ABC’s World News Tonight strayed from advancing the White House spin. Anchor David Muir invoked Winston Churchill by mentioning him as the only world leader to speak before Congress more times than Netanyahu while noting that Congress received him well while Obama did not.

Correspondent Martha Raddatz reported that “[i]t was a rapturous welcome” for Netanyahu as he “did not disappoint, dramatically denouncing the Obama administration’s negotiations with Iran.” She later ran Obama’s comments on the speech with little to no commentary: “Tonight, Obama asking Netanyahu, what's your plan?”

She went on to mention the Prime Minister’s “very tough, very close fight” for reelection and that his speech has been well received by Israeli pundits with them “already saying it was a great speech and I have to say, David, that image alone of him before the U.S. Congress had to help him back home.”

The relevant portions the transcript from the CBS Evening News on March 3 can be found below.

CHARLIE ROSE: Benjamin Netanyahu did an end run around President Obama today. The Israeli Prime Minister took his objections to a proposed nuclear deal with Iran directly to the U.S. Congress. He called it “a very bad deal” that will guarantee Iran gets nuclear weapons.

NANCY CORDES: Few foreign leaders could attract this kind of frenzy, protests, boycotts, and tickets one Senator described as hotter than fresh latkes. 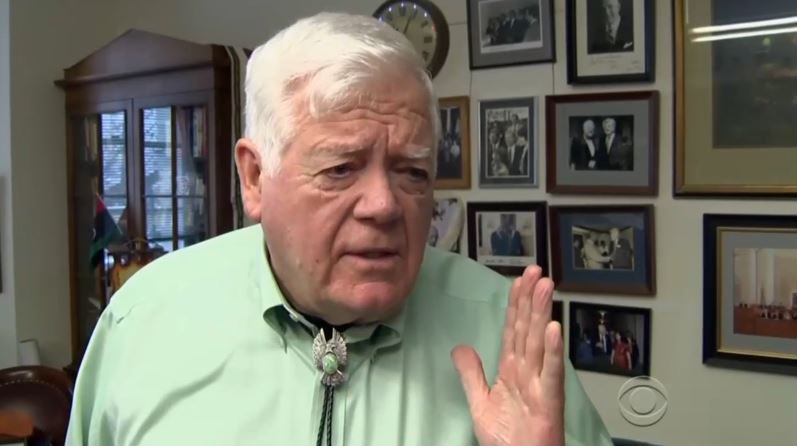 CORDES Including Washington state's Jim McDermott, who held a staff meeting instead.

MCDERMOTT: Because I don't want to insult the President, and that's what John Boehner’s doing.

CORDES: Democratic leader Nancy Pelosi did go but said she was “near tears,” saddened by what she called Netanyahu's condescension.

The relevant portions of the tease and two segments from March 3's NBC Nightly News are transcribed below. 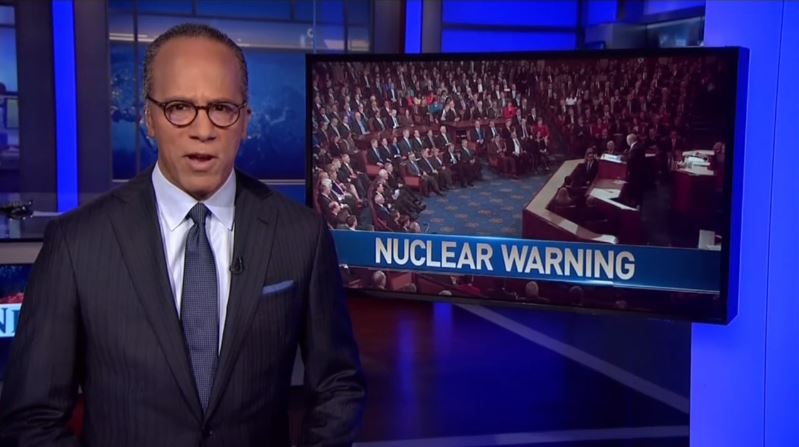 LESTER HOLT: On this Tuesday night, nuclear warning to America, the Prime Minister of Israel before Congress, slamming what he calls a bad deal with Iran, and tonight, President Obama fires back.

HOLT: It was the must-see event in Washington, D.C., today, unless like President Obama, you were going out of your way not to see it. Not that it wasn't awkward for him when you consider you had the Prime Minister of Israel, two weeks away from facing an election back home, standing before a joint meeting of the United States Congress, and warning that President Obama's support of an agreement to freeze Iran's nuclear program is a bad deal. Benjamin Netanyahu didn’t bite his tongue, saying the plan being negotiated will guarantee a nuclear Iran and the White House didn't mince its own words in its reaction afterwards. Andrea Mitchell is our chief foreign affairs correspondent. Andrea, have we seen anything like this before?

ANDREA MITCHELL: No, we haven't. This was extraordinary. You have a foreign leader coming to Congress to lobby against a sitting U.S. President, and warn of a nuclear nightmare. Israel's Prime Minister arrived with all the pomp and circumstance of a State of the Union speech.

MITCHELL: Netanyahu pulled out all stops, even addressing Elie Wiesel, and invoking the Holocaust.

CHRIS JANSING: Even Democratic supporters of the President calling the speech powerful and persuasive, President Obama did indeed fire back, point by point for 11 minutes from the Oval Office. He suggested the speech was theater and politics and criticized Netanyahu for offering no viable alternative. 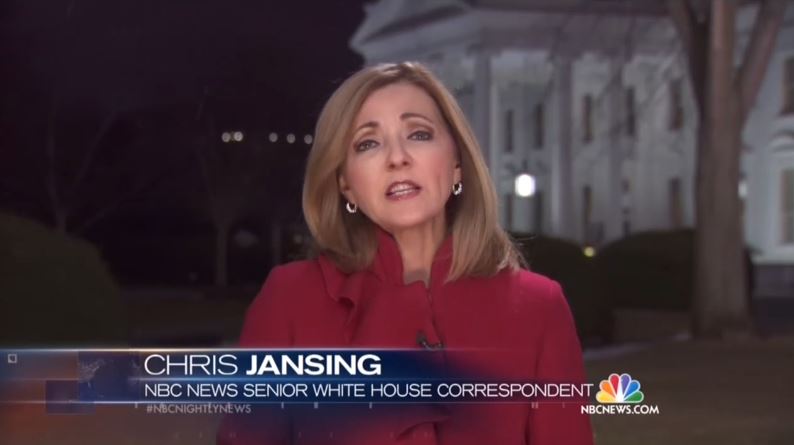 JANSING: He also argued that the ongoing talks have actually kept Iran from getting a nuclear weapon. He was responding after reading the speech. Here's where he was during it. In the situation room, for a meeting added to his schedule just this morning. One senior white house official told me that given the rancor between the two leaders, this will be a tough couple of months going forward and a high-ranking member of Congress said, if there is a deal for them to vote on, get ready for showdown on Capitol Hill.