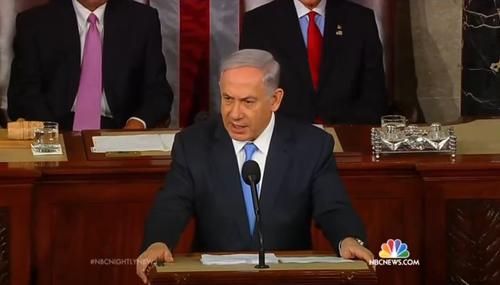 Curtis Houck
March 3rd, 2015 10:32 PM
All three broadcast networks reported on Israeli Prime Minister Benjamin Netanyahu’s speech before Congress with segments in their Tuesday night broadcasts, but it was CBS and NBC that led the way in hitting Netanyahu for making a “controversial speech” and touted President Obama for “firing back,” “point by point for 11 minutes.” CBS… 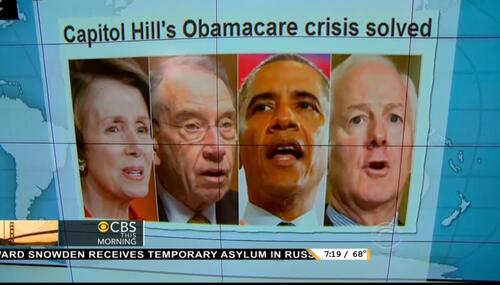 Brad Wilmouth
August 5th, 2013 1:00 PM
On Friday's PoliticsNation show, MSNBC host Al Sharpton accused Republicans of having "an agenda that is immoral, unjust, and un-American," because of the House GOP's 40th vote to repeal ObamaCare. After noting talk of more changes to the food stamp program, the MSNBC host asked if Republican leaders "have any shame at all?" 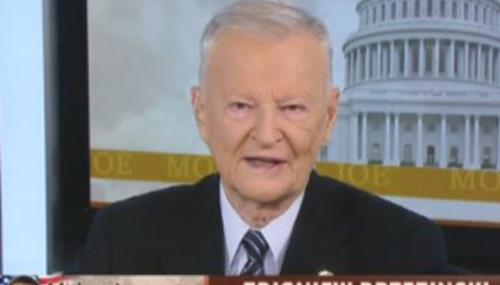 Sequester Will Close 'All the Small Airports' in US, Claims Rep. Jim M 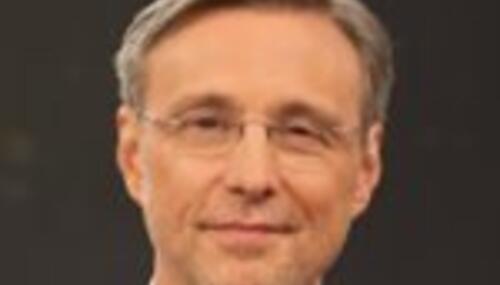 Jack Coleman
December 7th, 2011 6:03 PM
Liberals worried that Newt Gingrich threatens the Obama presidency are overwrought in their criticism of Gingrich. Examples of this occurred yesterday during a discussion on Ed Schultz's radio show between Schultz and Democrat congressman Jim McDermott, one of Saddam Hussein's most steadfast defenders in Congress. (audio clips after page break) 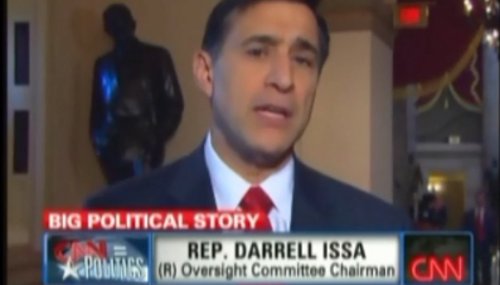 Ed Schultz: Republicans are 'Bastards Who Want to Destroy the American