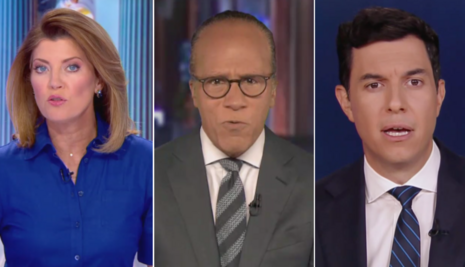 The Big Three censored the story in a way that would make Orwell proud.

Morgan Stanley “posted its highest revenue and profit ever,” according to Bloomberg News. Bloomberg News also noted that JPMorgan Chase “blew past the revenue record its traders notched in the first quarter—topping it by 34% in the second quarter.” Goldman Sachs’s second-quarter earnings were also a “blowout,” notching the bank’s “biggest earnings outperformance in nearly a decade,” CNBC reported July 15.

Big results indicate both a spike in the stock market and good news for investors who own shares in those banks as well.

These networks are stuck in an ongoing marathon of being derelict when it comes to reporting good market news that doesn’t fit their anti-Trump agenda.

When homebuilders recently saw the “strongest June sales since the last housing boom,” The Big Three censored that story. This was the “largest annual gain since homebuilding began again following the epic housing crash a decade ago,” CNBC reported July 13.

When news broke that the May jobs numbers were revised upward by a whopping 5.825 million, ABC World News Tonight, CBS Evening News and NBC Nightly News censored that story also. They also censored when U.S. stocks “wrapped up their best quarter in more than 20 years.”

The deliberate ignorance about good market news reveals how biased and anti-Trump journalism has become. 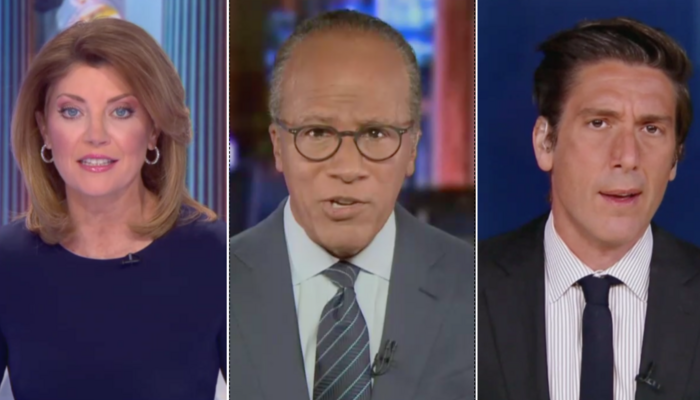 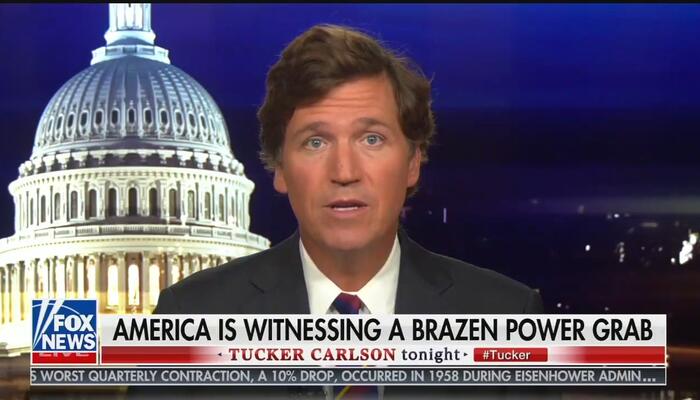 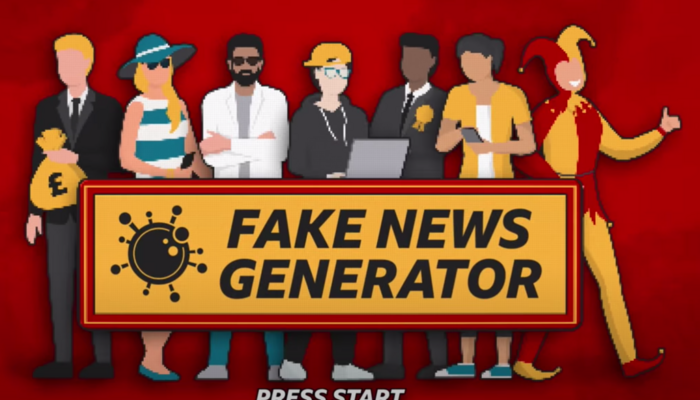 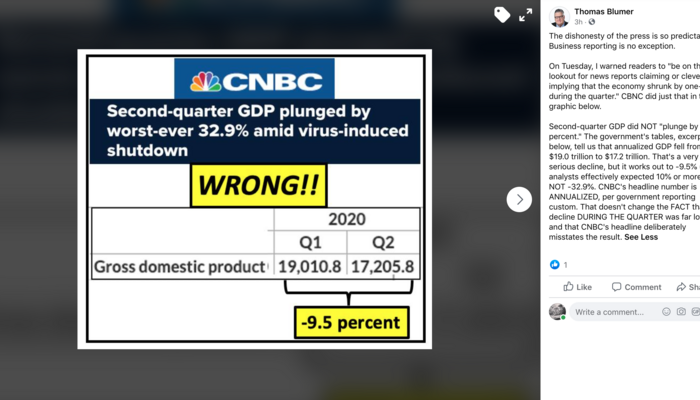 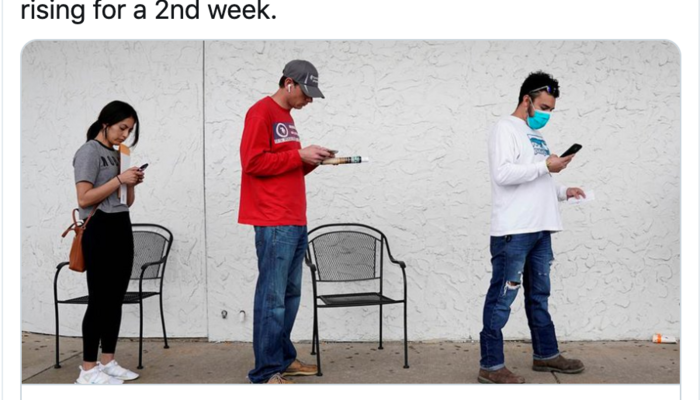 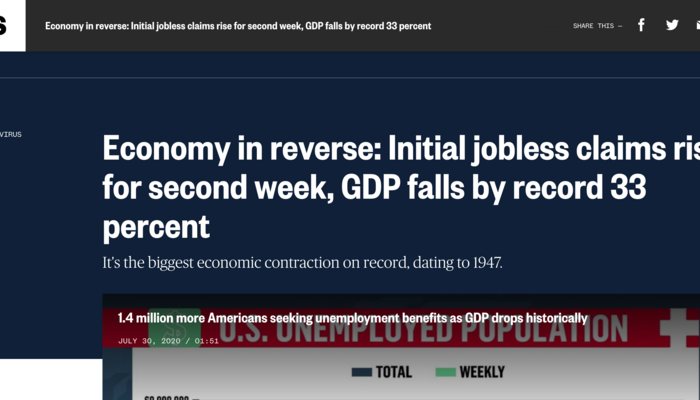 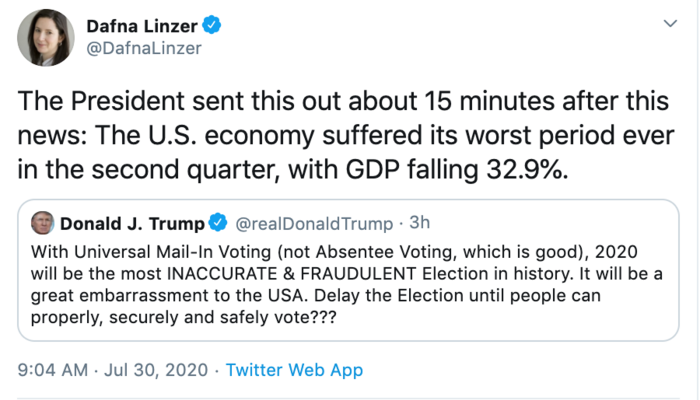 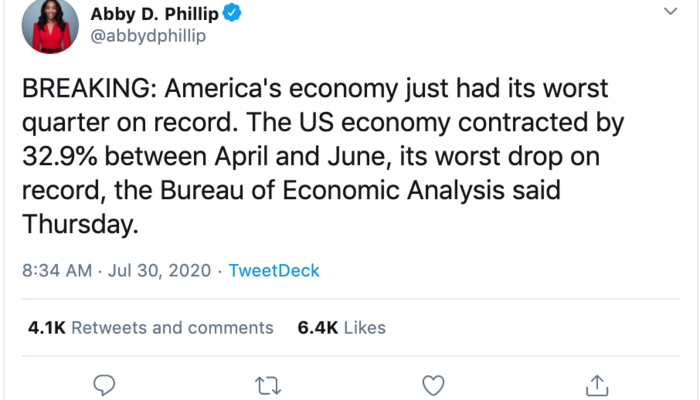 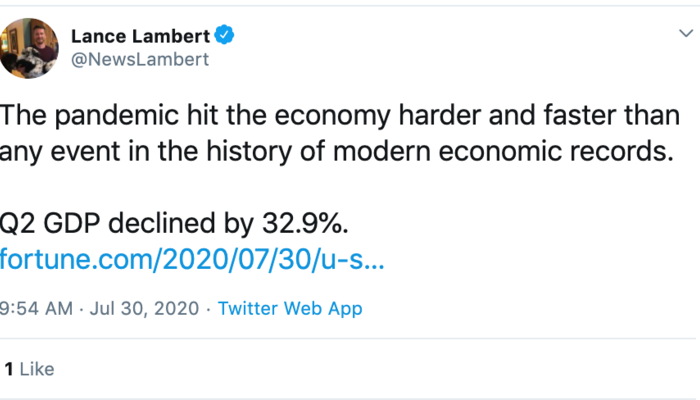 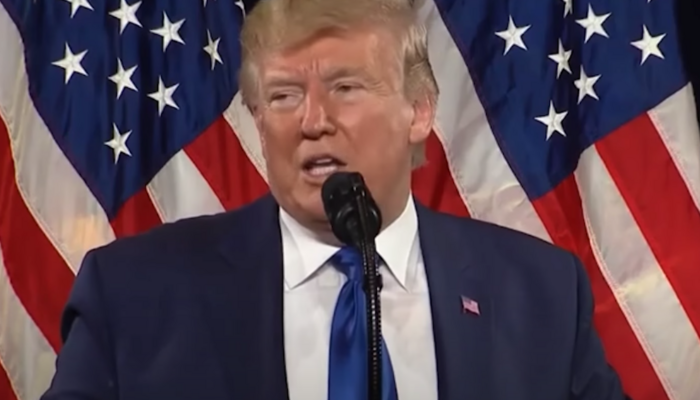 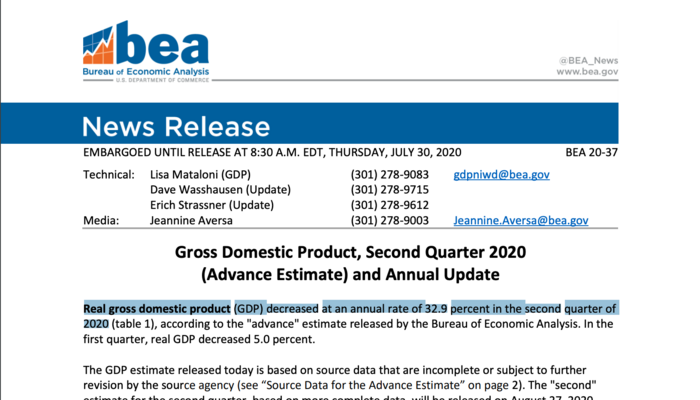 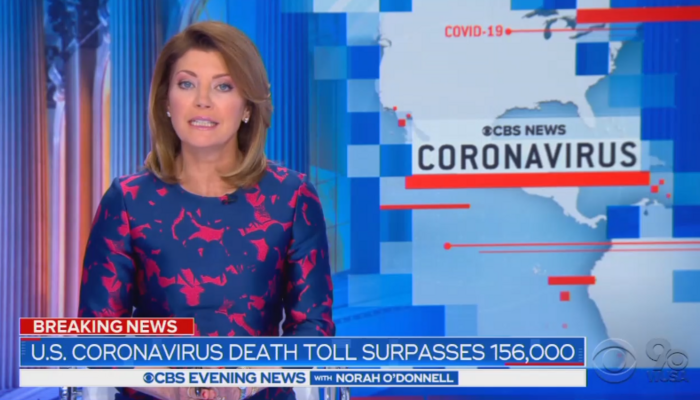 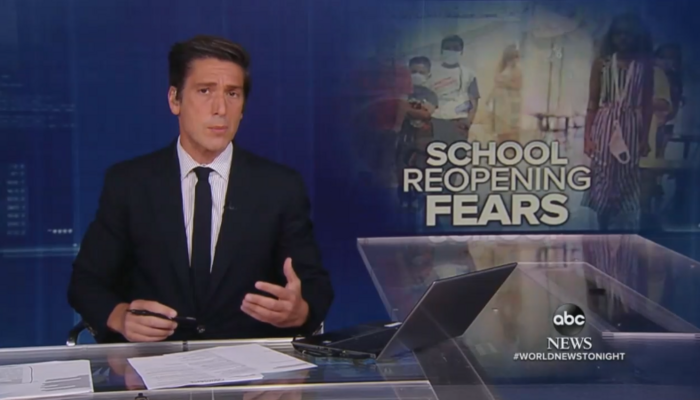