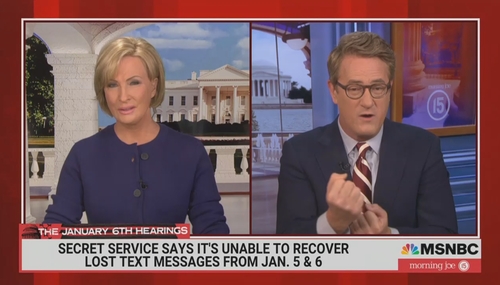 On Morning Joe, Joe Scarborough angrily calls out Attorney Merrick Garland. Yelling, "hey, Merrick!" Scarborough demands that Garland charge Trump's "lackeys" in the Secret Service with perjury in connection with the deletion of Secret Service text messages from the January 6th period, convict them, and have them "thrown in jail." 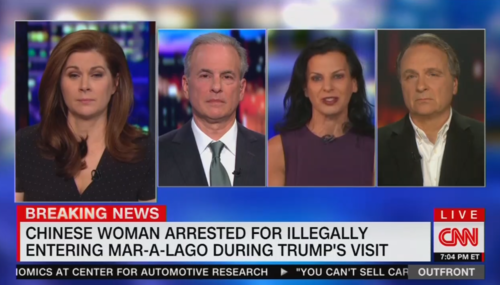 Nicholas Fondacaro
April 3rd, 2019 12:07 AM
On Tuesday, we learned of a Saturday incident at President Trump’s Mara-a-Lago resort where the Secret Service’s apparent incompetence struck again when a Chinese national managed to bluff her way past them only to be stopped by the receptionist. But according to a discussion of national security and cybersecurity experts on CNN’s Erin Burnett OutFront, it was somehow indicative of an… 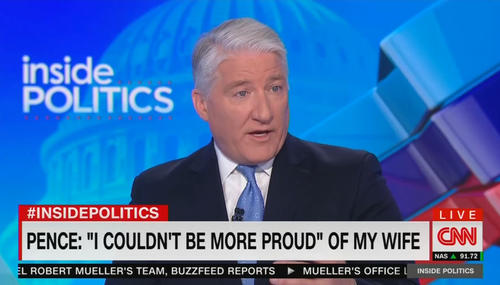 Ummm: King Asks If Pence's Christianity Disqualifies Them for Security

Curtis Houck
January 18th, 2019 4:28 PM
Amidst the liberal media’s long-delayed realization that perhaps their friends in the Women’s March are anti-Semites, CNN host John King leveled an attack Friday on Christianity through the lens of the Second Family, wondering if the conservative Christianity espoused by the Pences disqualifies Second Lady Karen Pence from Secret Service protection. Earth to John King — Joy Behar tried pulling a… 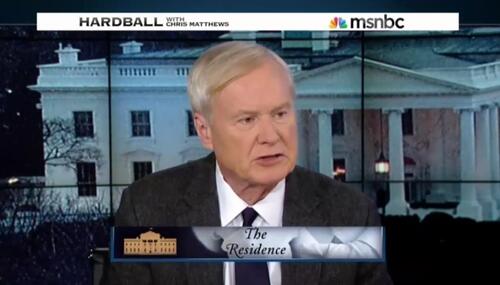 Ken Shepherd
April 9th, 2015 8:58 PM
In the midst of discussing Kate Andersen Brower's new book The Residence -- a behind-the-scenes look at the White House told from the perspectives for domestic staff there -- Hardball host Chris Matthews sought to innocently explain away an account in the book where first daughter Chelsea Clinton referred to Secret Service agents as "pigs." 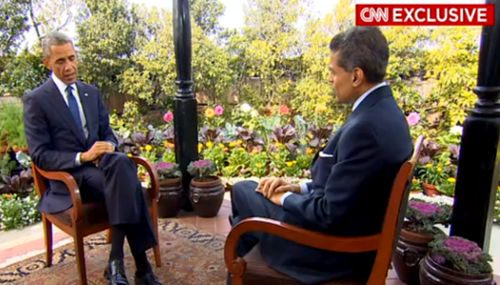 Randy Hall
January 27th, 2015 6:00 PM
During an interview with the Cable News Network's Fareed Zakaria in India on Tuesday, Barack Obama avoided directly addressing the severe punishment of 1,000 lashes -- 50 at a time -- received by Raif Badawi, a blogger who criticized the government of Saudi Arabia even though that nation has been a longtime ally of the U.S. When asked by Zakaria why Saudi Arabia remains a close partner with… 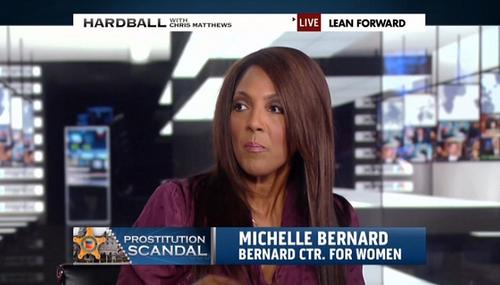 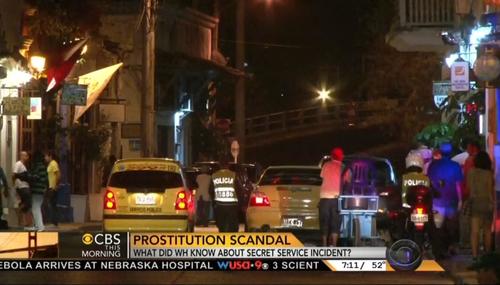 Jeffrey Meyer
October 9th, 2014 10:07 AM
On Thursday morning, the Washington Post reported that senior White House officials knew that an Obama volunteer hired a prostitute during the infamous Colombia prostitution scandal of 2012 but Team Obama tried to cover up such information during the official investigation. Despite the Post report, CBS This Morning was the only network morning show to acknowledge the story during its Thursday… 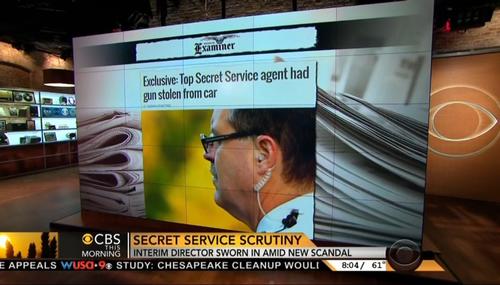 Jeffrey Meyer
October 7th, 2014 9:43 AM
The Secret Service just can’t seem to catch a break these days. Following a disastrous couple of weeks in which the agency let a fence jumper enter the White House as well as revelations that the Secret Service failed to adequately protect the president, another stain for the agency has emerged. On Tuesday, CBS This Morning was the only network morning show to cover a Washington Examiner report… 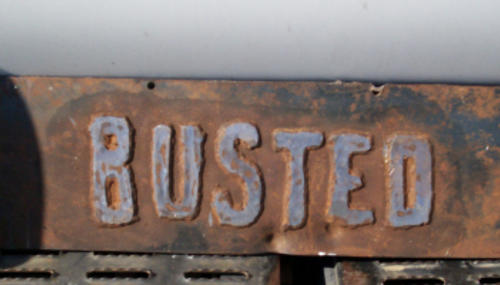 Ann Coulter
October 1st, 2014 9:14 PM
I've barely been paying attention to the news, except to check Senate polls every night, because, as some of you may have noticed, I've been in the bat-cave under Swiss Guard protection, writing my next book. But based on only about an hour of media consumption a week, I've recently noticed mainstream "news" outlets telling huge whoppers, long ago disproved and forgotten. 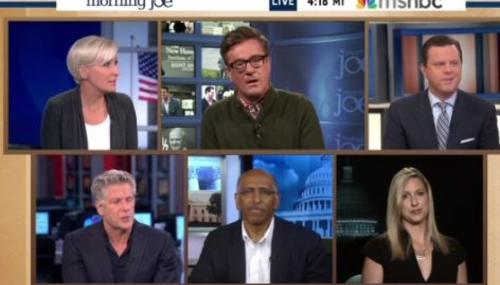 Mark Finkelstein
October 1st, 2014 8:27 AM
Imus would call it a "tension convention." There was palpable friction among members of the Morning Joe team today on the question of whether Secret Service Director Julia Pierson was an affirmative action hire. By the end, the almost unfailingly affable Willie Geist was smirking in frustration at Mika Brzezinski. When Brzezinski first broached the sensitive-for-liberals subject, she suggested… 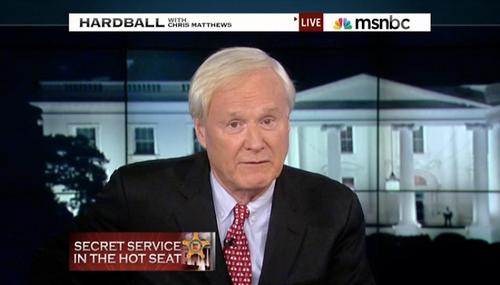 Ken Shepherd
September 30th, 2014 9:18 PM
During a panel discussion on the September 30 program, MSNBC Hardball panelists briefly discussed how some folks may feel that recent lapses in Secret Service security are not accidental but in some way intentional, borne out of a dislike or hatred for the president within the agency's ranks. 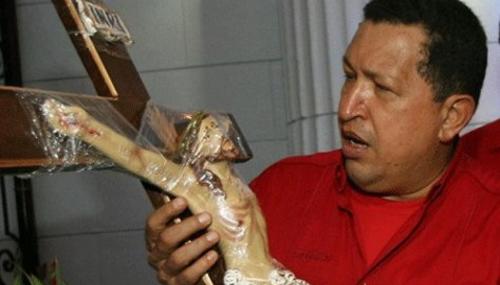 Tim Graham
March 9th, 2013 5:46 PM
The front page of Saturday's Washington Post took the publicity stunt of shutting down White House tours and spun it as an educational event. The headline was “In canceled White House tours, a civics lesson: Disappointed tourists help administration show sequester’s pain.” Inside the paper, the headline was “Worthless tickets drive home government’s dysfunction.” Ahem, the tickets are free even…