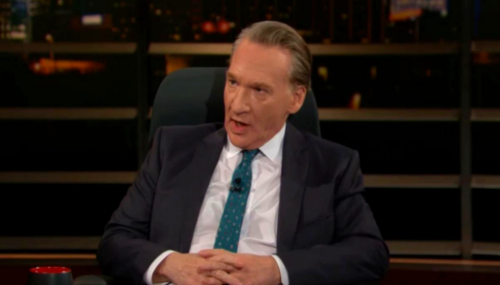 Randy Hall
August 23rd, 2019 10:02 AM
How extreme are the members of the so-called Democratic “squad?” Extreme enough that even Bill Maher finds Congresswoman Rashida Talib extreme. On Wednesday, he actually posted a defense of our staunch Middle East ally after Tlaib not only slammed that nation, but also called for a boycott of Maher’s long-running program. While calling the Minnesota Democrat “childlike… 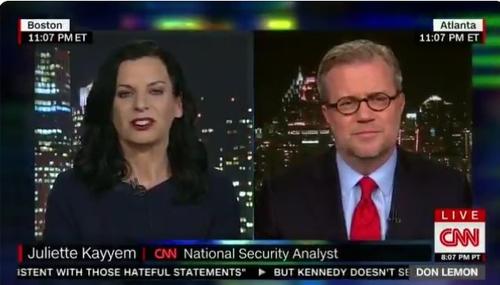 CNN Analysts Accused of Having Undisclosed Ties to Qatari Tyranny

Randy Hall
April 4th, 2019 10:36 PM
Even though CNN’s slogan these days is “Facts First,” the liberal network apparently doesn’t check all the facts about its national security “experts” and their connections to Qatar, a terror-funding Islamist nation in western Asia. As a result, viewers may be unaware of the analysts’ financial and institutional links to that country in the Middle East.… 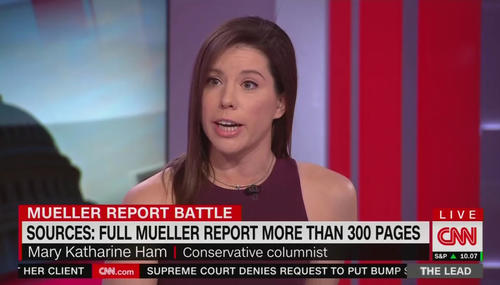 Curtis Houck
March 28th, 2019 7:51 PM
During Thursday’s The Lead, CNN political commentator Mary Katherine Ham deflated more than a few balloons when pointing out that he’s “happy to talk about” Attorney General Bill Barr’s letter on the Mueller report “because...it’s very good news for America” that the President “did not collude with a hostile foreign government.” 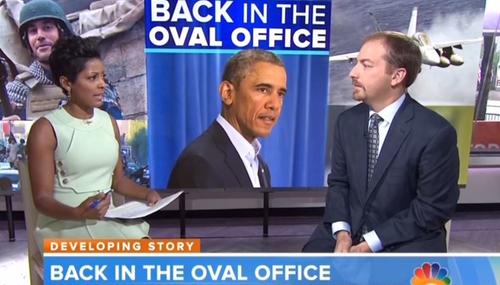 Tim Graham
August 25th, 2014 8:57 AM
On Sunday morning’s Weekend Edition Sunday, NPR interviewed Mehdi Hasan, the political director of the Huffington Post’s U.K. edition. Online, the headline was “Journalist: It's Not Islam That Inspires U.K.'s Young Jihadis.” NPR never mentioned that Hasan is also a “presenter” for al-Jazeera with his own program “Head to Head.” …