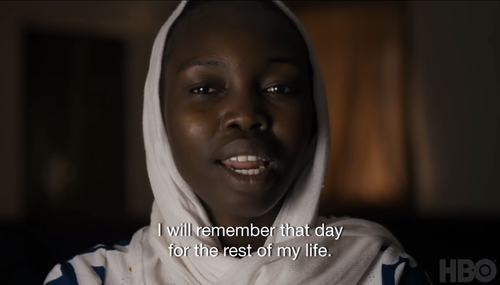 Culture
Katie Yoder
October 5th, 2018 2:38 PM
A new HBO documentary is striving to shed light on the untold stories of Christian schoolgirls captured and held hostage by Islamic terrorists. On Oct. 2, HBO released a trailer for its upcoming documentary “Stolen Daughters: Kidnapped by Boko Haram,” which tells the horrific story of Christian schoolgirls or “The Chibok Girls” kidnapped by Boko Haram in 2014. The film, set for release on Oct. 22… 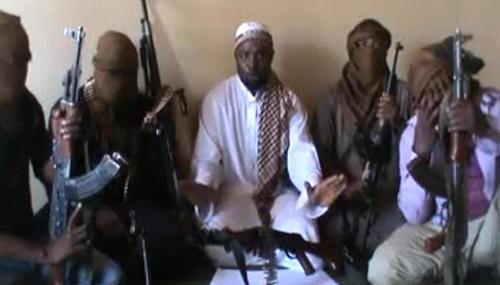 NYT Skips That Boko Haram Targeted Girls Because They Were Christians

P.J. Gladnick
April 11th, 2018 10:06 PM
The New York Times has published an April 11 article about over a hundred of the women who were kidnapped as girls by Boko Haram in Nigeria in 2014 and who have subsequently been returned. The story is accompanied by rather impressive graphics featuring the women. Yet for all the effort placed upon those graphics, little work seems to have been done to explain just why those women were kidnapped… 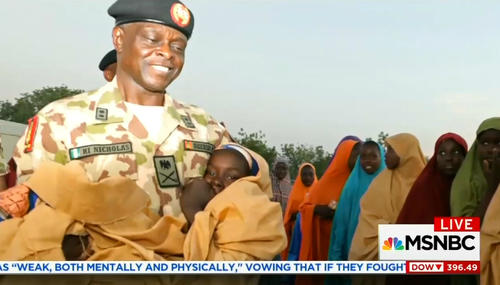 Culture
Katie Yoder
March 30th, 2018 1:45 PM
As Easter approaches, one Christian family is praying for a miracle: the return of their kidnapped daughter who refuses to renounce her faith. It’s a story the networks aren’t telling. Last month, terrorist group Boko Haram captured an estimated 110 schoolgirls in Dapchi, Nigeria. 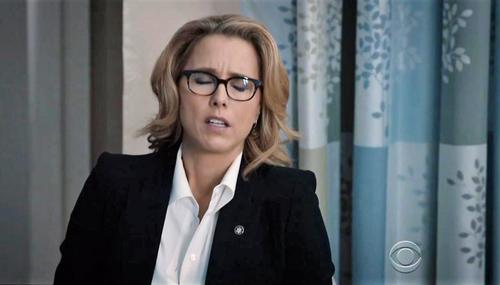 Culture
Dylan Gwinn
April 10th, 2016 11:44 PM
So quite possibly the worst idea in the history of foreign relations happened on a show modeling itself after Hillary Clinton. 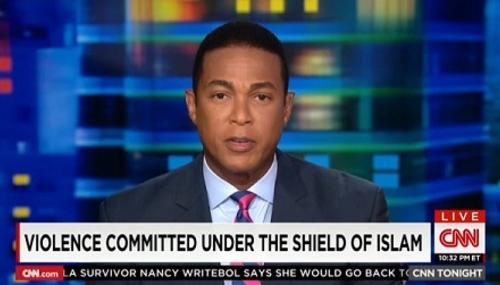 Matthew Balan
September 4th, 2014 4:40 PM
Don Lemon surprisingly shot down a common moral equivalency argument in defense of the Islamic faith during a panel discussion on Wednesday's CNN Tonight. Lemon asked, "Is Islam a more violent religion than other faiths?" When CNN analyst Tom Fuentes answered, "Yes, it must be," guest Arsalan Iftikhar retorted by playing up that "Christian extremist organizations...have bombed gay nightclubs and… 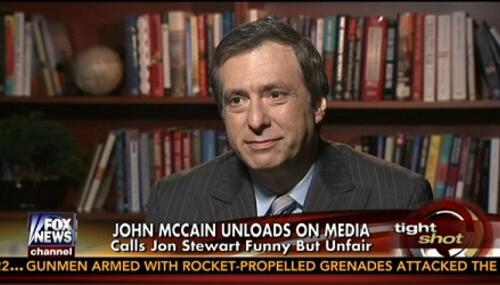 Matt Philbin
July 21st, 2014 2:44 PM
Dear Guardian, thanks for making this easy! Rarely are a media outlet’s prejudices and blinkered sense of moral equivalence more in evidence than in two stories on the left-wing British newspaper’s site. Exhibit A: A 461-word July 19 story picked up from the AP. Boko Haram killed more than 100 people when the Islamist group entered a town in North Eastern Nigeria on July 20. They “attacked… 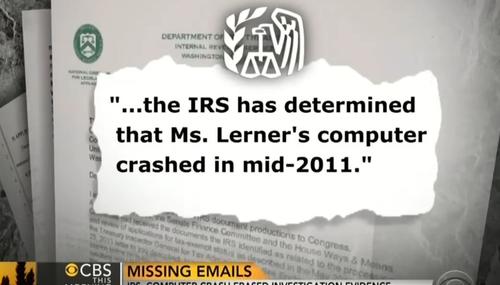 Matt Philbin
June 16th, 2014 10:32 AM
Well, ABC and NBC are acting to type, ever reluctant to call evil by its name when doing so is politically incorrect (and possibly dangerous). Consider both networks’ reporting on the story of the school girls kidnapped last month in Nigeria, and a second, smaller group kidnapped last week. To date, NBC identified the kidnappers of hundreds of Christian girls as Islamist less than 33 percent… 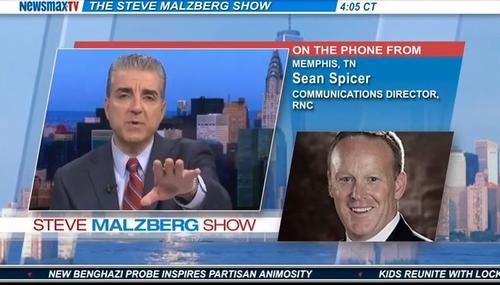 P.J. Gladnick
May 11th, 2014 2:54 PM
Secretary of State John Kerry has stated that poverty is a recruitment tool for Boko Haram. However, Kerry might have met his match in absurdity by Nafeez Ahmed of the U.K. Guardian who claimed that global warming was responsible for the rise of that organization. Yes, if poverty does not absolve Boko Haram terrorists of responsibility then global warming now called climate change which has… 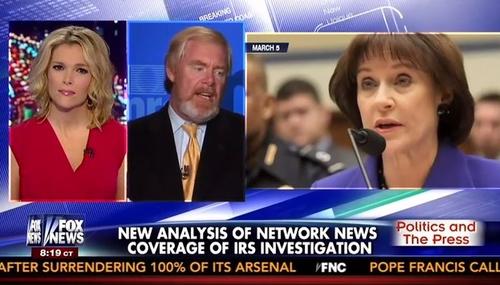 Matthew Balan
May 10th, 2014 4:45 PM
Chris Matthews mocked Republicans on Friday's Hardball over their hawkish stance towards Boko Haram, the Nigerian Islamist group that recently kidnapped hundreds of girls. Matthews made a thinly-veiled racial attack on the GOP during a panel discussion on the terrorist organization: "By the way, when did the Republican Party take this keen interest in Africa? I may have missed that one."… 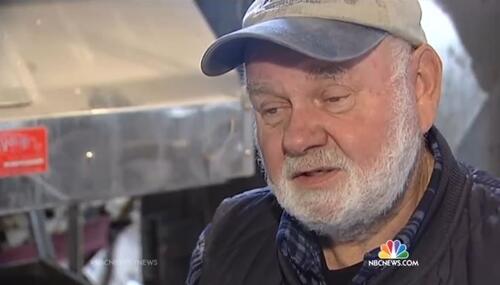 P.J. Gladnick
May 8th, 2014 11:10 AM
Despite Hillary Clinton's current condemnation of Boko Haram for kidnapping hundreds of Nigerian schoolgirls, when she had a chance as Secretary of State to designate it as a Foreign Terrorist Organization she failed to do so as reported by the Daily Beast. That report stated, "The State Department under Hillary Clinton fought hard against placing the al Qaeda-linked militant group Boko Haram… 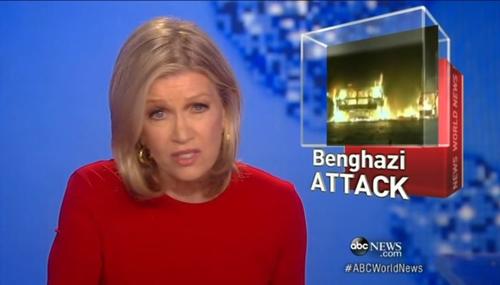 Matthew Balan
May 1st, 2014 4:38 PM
ABC, CBS, and NBC's morning and evening newscasts have yet to set aside any air time to a mass abduction of over 200 schoolgirls from a school in northern Nigeria on April 16, 2014. Islamist terrorist group Boko Haram raided the government-run institution and forced the students into vehicles. On Thursday, the girls' parents and their supporters led a demonstration to pressure the government…