A new HBO documentary is striving to shed light on the untold stories of Christian schoolgirls captured and held hostage by Islamic terrorists.

On Oct. 2, HBO released a trailer for its upcoming documentary “Stolen Daughters: Kidnapped by Boko Haram,” which tells the horrific story of Christian schoolgirls or “The Chibok Girls” kidnapped by Boko Haram in 2014. The film, set for release on Oct. 22, aims to make their voices heard.

“Their stories have not been heard,” the trailer announced, “until now.” HBO is correct: while many of the girls are still missing, the media coverage has become increasingly sparse.

This documentary has the opportunity to change that.

“276 Nigerian school girls were kidnapped from a school in Chibok, Northern Nigeria and hidden in the vast Sambisa forest for three years, by Boko Haram,” HBO’s description read. The trailer added that, three years later, only 103 of those taken from Chibok, primarily a Christian town, have returned. 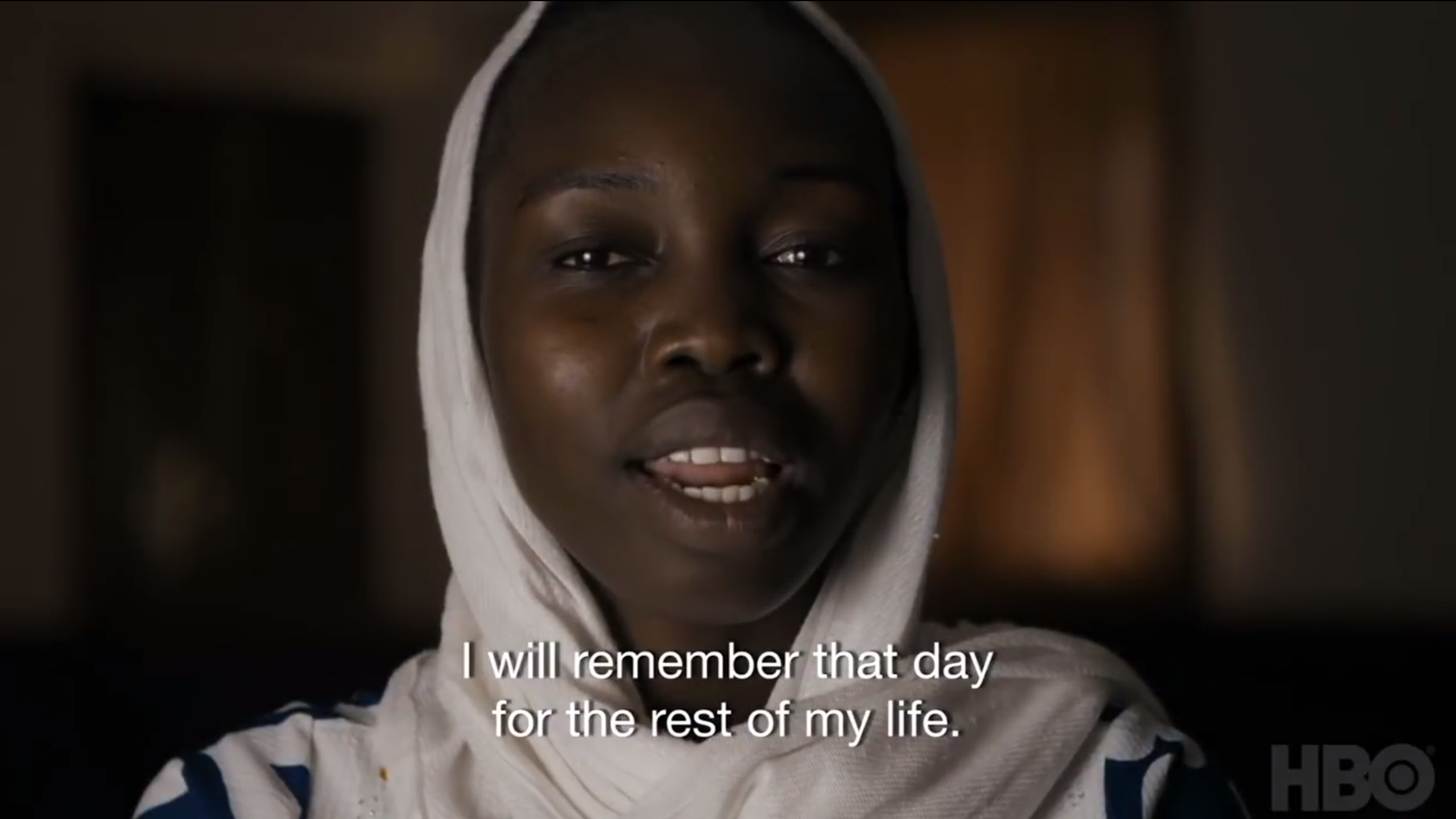 In the one minute, eight second video, one girl urged, “I will remember that day for the rest of my life.”

Another asked “Am I really free from this suffering?” She continued, “Freedom means you can do what you want, and by God’s grace, I will get it.”

These aren’t the only “forgotten girls” suffering under Boko Haram. Earlier this year, the story of 15-year-old Leah Sharibu captured the attention of Christian and conservative media for being held by Boko Haram after refusing to convert to Islam.

“We begged her to just recite the Islamic declaration and put the hijab on and get into the vehicle, but she said it was not her faith, so why should she say it was?” her friends, who were captured and then released without her, remembered. “If they want to kill her, they can go ahead, but she won’t say she is a Muslim.”

And, Boko Haram warned in September, they plan to do just that: execute her.