It’s Episode Seven of MRC’s new video series, CensorTrack with TR. This week we talked about the Free Speech America study which reported that Big Tech censors GOP congressmen by 54 to 1 more than Democrats.

Big Tech corporations have increasingly censored more prominent politicians and celebrities as the woke executives in charge seemingly try to appease their radical Silicon Valley employees and the left. Online platforms targeted many well-known personalities last month and restricted their access to reach broader audiences with their ideas. No one appeared safe. 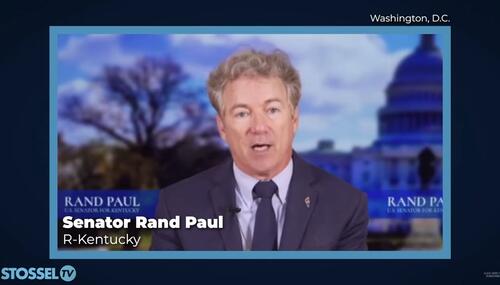 YouTube just froze Sen. Rand Paul's YouTube channel. That's just wrong. Small-minded. Counterproductive. YouTube says Paul violated their COVID-19 misinformation policy when he told an interviewer, “Most of the masks you get over the counter don't work ... virus particles are too small and go right through.” Paul didn't make that up. Properly worn N95 masks are effective, but two peer-…

As part of a segment critical of Kentucky Sen. Rand Paul, CNN Newsroom guest host Erica Hill and The Atlantic's Ron Brownstein included mention of Paul's one week suspension for YouTube where he questioned the effectiveness of cloth masks. Lost on the two was that former Biden advisor Dr. Michael Osterholm said the exact same thing on CNN the previous week… 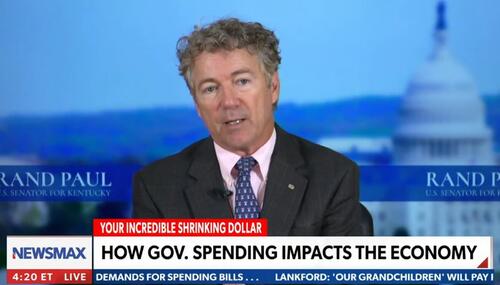 YouTube appeared to remove Senator Rand Paul’s (R-KY) video protesting the platform’s censorship and reportedly suspended him for seven days. “Apparently, because I dared to contradict Dr. Fauci and the government YouTube removed my video,” Paul commented in his response.

Conservative writer and political commentator Mary Katharine Ham was outnumbered on today’s New Day, but she still managed to make the liberal journalists squirm as she shamed the media for “fangirling” over Anthony Fauci.

Host of The Late Show on CBS, Stephen Colbert took the opportunity on his Tuesday show to claim that Dr. Fauci "jackslapped" Kentucky Sen. Rand Paul on the question of whether the National Institute of Health funded gain-of-function research in Wuhan. 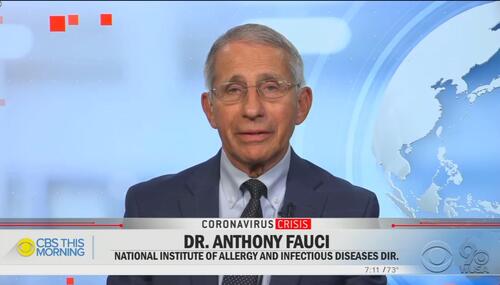 Time to Play 'To Tell the Truth' With Dr. Fauci

In the 1950s there was a quiz show called “To Tell the Truth.” It has been reborn several times but retained its original format. A celebrity panel would try to discover which one of three contestants was telling the truth, as all claimed to be the same person with identical backgrounds. I thought of that show in relation to the conflicting stories and claims that have come from “experts”… 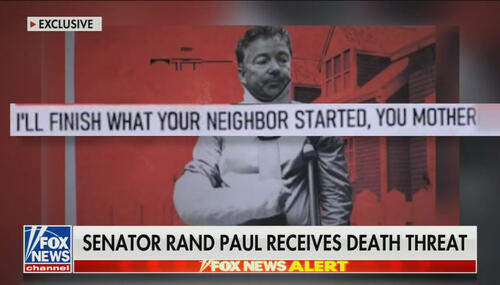 ABC’s Good Morning America and CBS This Morning completely ignored a profane and explicit death threat included with a suspicious package sent to the home of Republican Kentucky Senator Rand Paul. Meanwhile, NBC’s Today show covered the disturbing story, but only offered 20 seconds and never displayed or described the vile threat to kill the GOP lawmaker. 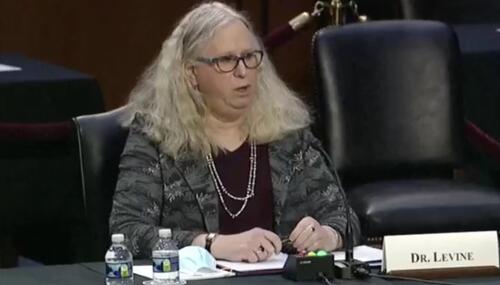