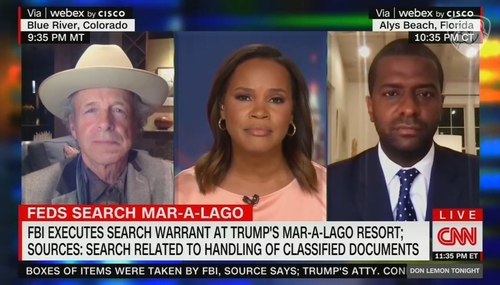 Former adviser to George W. Bush Mark McKinnon just wanted to boast about Joe Biden’s Presidency on CNN’s Don Lemon Tonight with stand-in host Laura Coates, but the FBI had to go and raid President Trump’s Mar-a-Lago estate in Florida. Citing the string of massive spending bills passed by congressional Democrats making their way to Biden’s desk, McKinnon proclaimed, “he doesn’t even get… 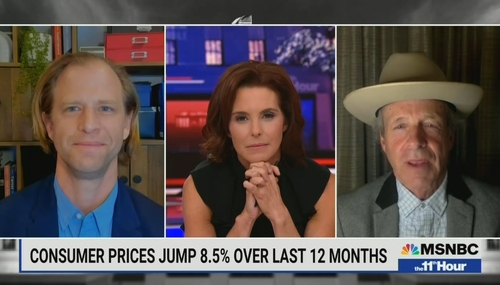 MSNBC’s Stephanie Ruhle spent Tuesday’s edition of The 11th Hour lamenting that voters aren’t buying the White House’s spin on the economy from blaming Vladimir Putin for inflation to arguing that things actually aren’t all that bad. 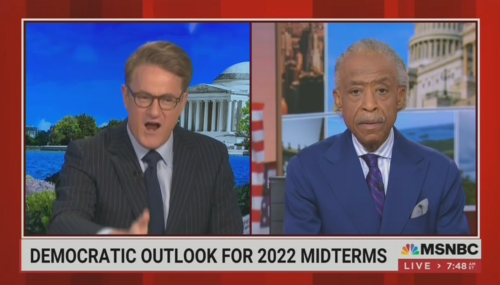 On Morning Joe, looking at the plight of Democrats heading into the 2022 midterms, Joe Scarborough scolds woke white Democrats in DC, telling them that they are losing minority voters because black, Hispanic, and Asian-Americans are more conservative than they are.

Along with his co-hosts for Showtime's The Circus, MSNBC’s John Heilemann traveled over to CBS's The Late Show with Stephen Colbert on Wednesday night to falsely claim in a twisted train of thought that Republicans and the 2016 election are to blame for Russia’s unprovoked invasion of Ukraine and that Russian President Vladimir Putin is using the moment to weaken… 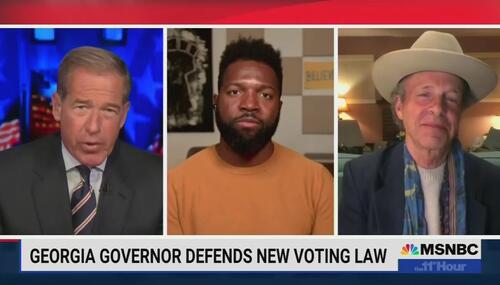 Hack journalist Brian Williams couldn’t help himself and had to contribute his own lies to the media’s smear campaign against Georgia’s election security law. 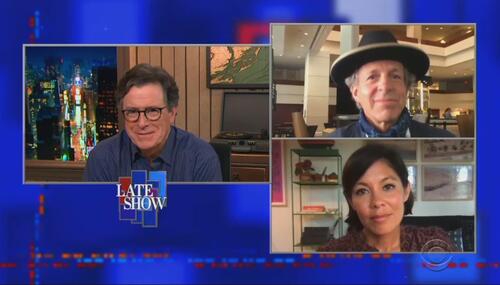 On The Late Show Thursday, host Stephen Colbert had two co-hosts of Showtime’s The Circus as guests: Mark McKinnon and Alex Wagner. Not surprisingly, the liberal trio were ecstatic about the selection of Kamala Harris as presumptive Democratic nominee Joe Biden’s running mate. 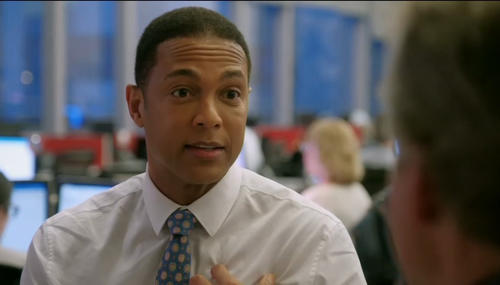 Curtis Houck
May 21st, 2018 12:51 PM
On Sunday’s installment of Showtime’s The Circus, CNN Tonight host Don Lemon was profiled and he lashed out at President Trump as a “racist” and insinuated that Trump’s criticism of him was racially-based. Thankfully, the show also profiled our friends at the Daily Caller and, to the show’s credit, the interviews allowed for Daily Caller personality to… 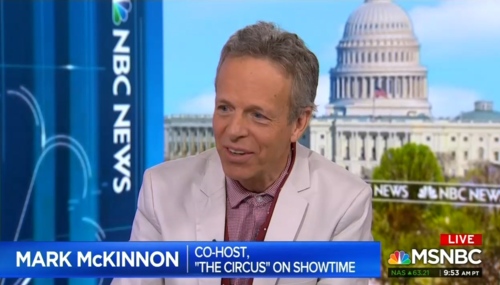 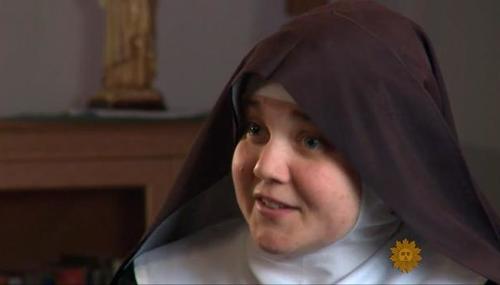 NBC: Hard for ‘Conservative’ Jeb Bush to Be ‘Joyful’ in Today 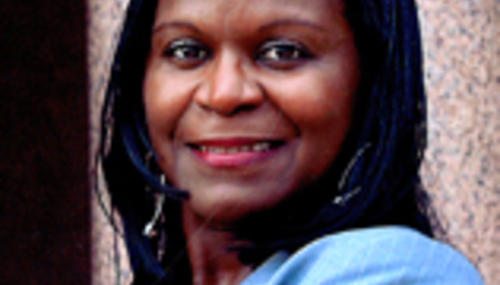 Ryan Robertson
October 12th, 2012 1:27 PM
In her analysis of the vice presidential debate on the October 12 edition of Morning Joe, co-host Mika Brzezinski showed disdain for Paul Ryan and utter adulation for Joe Biden's performance. She was alone in her wildly pro-Joe assessment. As far as she was concerned, Biden utterly thrashed Ryan, and the liberal MSNBC co-host loved every minute of it: [ video below, MP3 audio available… 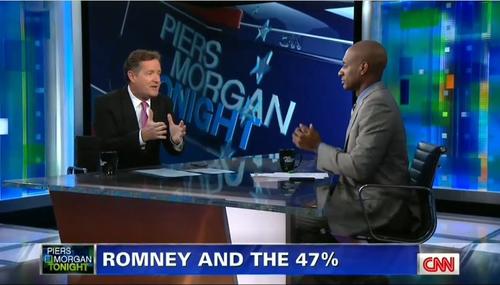 The Hill Cites Squishy Republicans To Portray GOP as 'Alarmed

Matt Vespa
September 19th, 2012 11:48 AM
The media's ongoing contribution to the Obama reelection effort is fairly obvious: omit or downplay news stories and polling data that cast the Obama administration in a negative light while hyping trivial Romney gaffes or media-manufactured tempests-in-teapots in order to focus the election narrative on the Republican candidate's deficiencies - real or or imagined -- rather than… 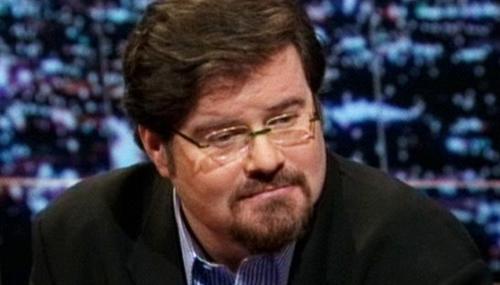 Noel Sheppard
April 17th, 2011 10:52 PM
Vulgarity sure seems to be more and more commonplace on cable these days. On CNN's "Reliable Sources" Sunday, CNN not only let an audible "bulls--t" go totally unedited, but host Howard Kurtz didn't even acknowledge that it had occurred (video follows with transcript and commentary): 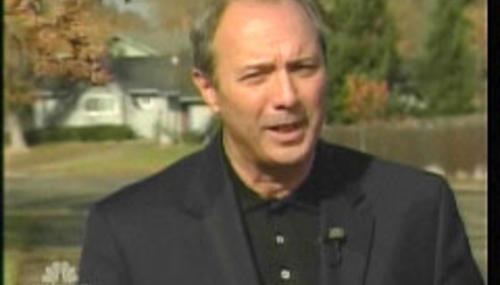 Scarborough Takes On Limbaugh For Attacking 'No Labels' Group

Noel Sheppard
December 19th, 2010 9:32 PM
On Tuesday, conservative talk radio host Rush Limbaugh accused the No Labels crowd of being a bunch of "washed-up losers." On Sunday's "Meet the Press," MSNBC's Joe Scarborough took on Limbaugh's criticism saying he has "the luxury of never actually governing, never being a president, never being a senator, never being in Congress" (video follows with…