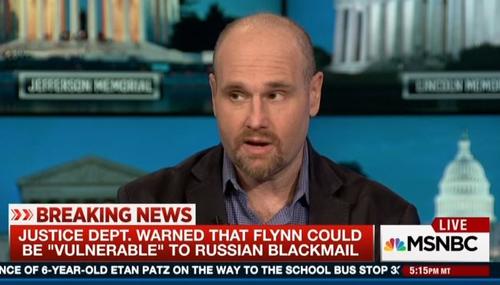 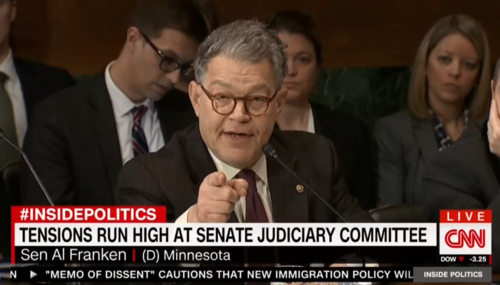 Tom Johnson
February 4th, 2017 12:21 PM
Chuck Schumer is the leader of Senate Democrats and, arguably, the current face of his party. For a narrower role -- congressional Dems’ chief Trump-mocker -- Graham Vyse nominates another senator, Al Franken. Vyse remarked in a Thursday piece that Franken “has largely shunned the spotlight” on Capitol Hill, but now he needs to “harness his talent as a public entertainer… 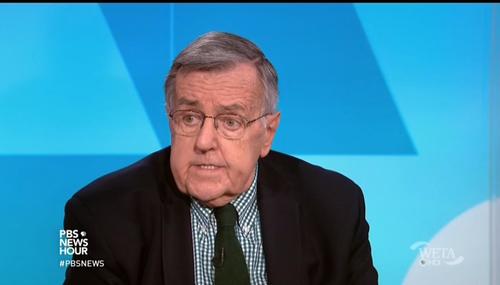 Tim Graham
January 7th, 2017 9:13 AM
On Friday's week-in-review segment on the PBS NewsHour, everyone was disparaging Donald Trump -- anchor Judy Woodruff, liberal analyst Mark Shields, and pseudo-conservative David Brooks. They mocked Trump as childish for calling Sen. Charles Schumer the "head clown" of the Democrats. Shields weirdly lectured: "Chuck Schumer is a proud and able and dedicated and skillful leader… 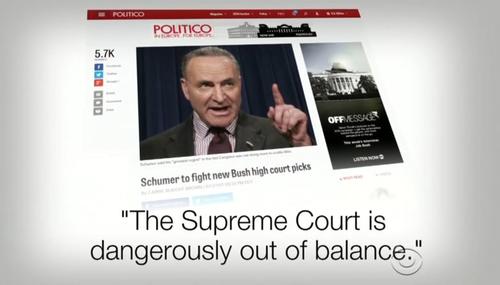 Curtis Houck
February 16th, 2016 2:43 AM
On Monday, the morning and evening newscasts of ABC and NBC failed to highlight, in their coverage of the death of Supreme Court Justice Antonin Scalia, that Democratic Senator Chuck Schumer’s decision to come out in support of whomever President Obama nominates flies in the face of what he said in 2007, 18 monhs before the end of the presidential term, about vowing to block any Supreme… 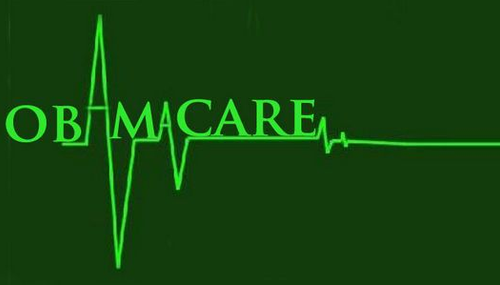 Randy Hall
December 3rd, 2014 6:54 PM
Clashes between leaders in the Democratic Party are rarely reported by the press, which regularly points out even the slightest disagreement among Republicans as a sign that the GOP is crumbling before our very eyes. That wasn't the case on Tuesday, when New York Times columnist Thomas B. Edsal asked if ObamaCare is destroying the Democratic Party because that “redistribution scheme… 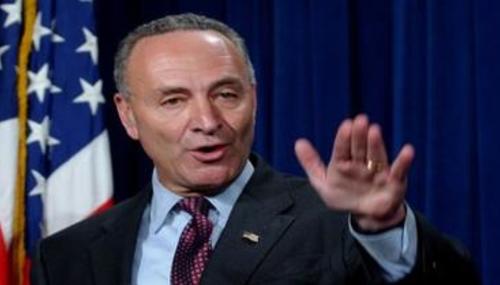 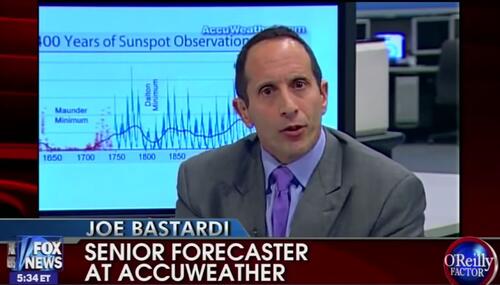 Tom Blumer
July 21st, 2014 9:16 AM
Let's see. A rebel group pushing for separation from Ukaine has shot down a passenger plane, killing almost 300 aboard. Israel has invaded Gaza. Illegal immigrants are flooding across the U.S.-Mexico border, in at least one instance following a hail of protective gunfire directed at Border Patrol agents. Meanwhile, in news concerning truly important matters, New York Democratic… 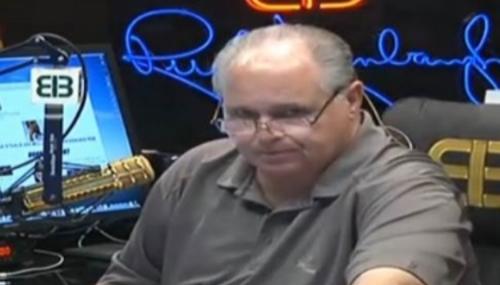 Ken Shepherd
July 15th, 2014 9:03 PM
As my colleagues have been documenting throughout the day, both NBC and MSNBC have had their share of biased segments against Israel on their Tuesday programs. So it was rather refreshing to see Hardball host Chris Matthews defend the United States's staunchest -- and only truly democratic -- Middle Eastern ally in his closing "Let Me Finish" commentary for the July 15 program.… 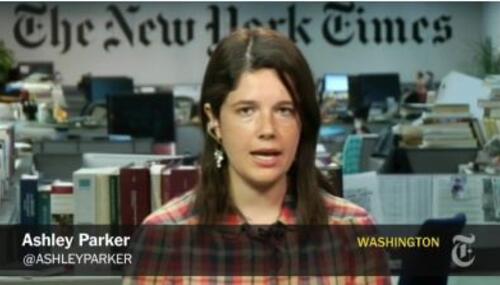 Tim Graham
April 12th, 2014 11:01 PM
On Thursday, Washington Post reporter Ed O’Keefe blogged: “An incredible thing happened this week: A bill written by Sen. Ted Cruz (R-Tex.) has passed Congress.” It was a bill designed to block entry into the country for Iran’s new ambassador to the United Nations, who aided the radical Iranians who held Americans hostage for 444 days in 1979 and 1980. On Saturday,… 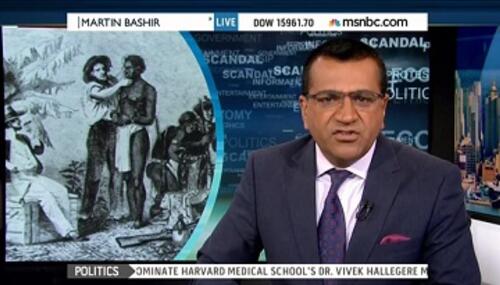 Matthew Balan
December 4th, 2013 3:36 PM
CBS This Morning stood out on Wednesday as the only Big Three newscast so far to devote any air time to a new gun control proposal by Democrats in Congress. Nancy Cordes reported on the "fierce opposition" to a proposed amendment to an extension of an existing ban on so-called "plastic guns", which would "require that all guns contain a piece of metal that cannot be… 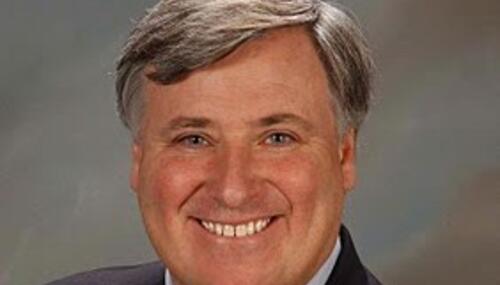 NB Staff
January 6th, 2013 9:26 AM
MRC director of media analysis Tim Graham appeared on Neil Cavuto's prime-time show on Fox Business on Thursday night to discuss how the media rained down critiques of House Speaker John Boehner for delaying more federal aid for Hurricane Sandy victims. Cavuto said they tried to turn Boehner into "Satan" as the New York Daily News ran the headline "STABBED IN THE BACK: N.Y.… 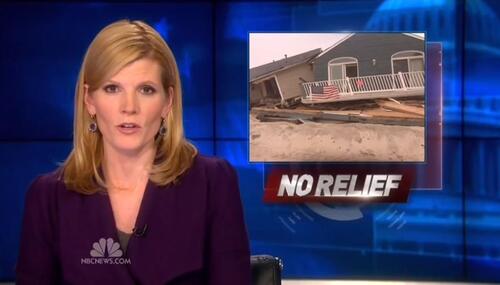 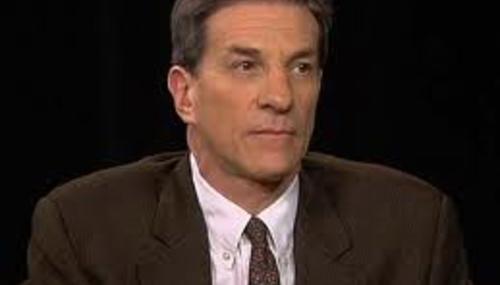 Tom Blumer
November 19th, 2012 9:56 AM
On November 14, the Hill reported that "Senate Democrats, feeling confident from their net gain of two seats in last week’s election, say any deficit-reduction package negotiated in the coming weeks must include stimulus measures." Alexander Bolton's writeup quoted Senator Chuck Schumer publicly asserting that "We have to do something because the economy is not growing… 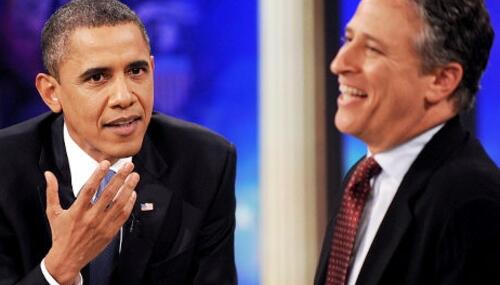 Clay Waters
April 25th, 2012 11:49 AM
There are politically motivated hearings every day on Capitol Hill. So why did the New York Times single out one in particular for coverage? Likely because it was led by liberal Sen. Chuck Schumer and exploting the Times' favorite cause, the defense of illegal immigrants. Immigration-beat reporter Julia Preston, one of the paper's most reliably pro-amnesty reporters, authored…