On Wednesday, CNN showed a further commitment to unseriousness and a refusal to engage in basic journalism by spending nearly three times (2.72) times more time over a 12-hour period on Congresswoman Liz Cheney (R-WY) losing a role in House GOP leadership than the multiple economic crises facing the country, ranging from the Colonial pipeline hack to gasoline shortages to inflation to stagnant…

After over 24 hours of silence, CNN decided to acknowledge on Thursday Lindsey Boylan’s sexual harassment claims against Prime Time host Chris Cuomo’s brother and Governor Andrew Cuomo (D-NY) and the latest blows in the state’s nursing home scandal, but only tossed scraps to the viewers they treat like small-brained proles with only 96 seconds over two news briefs. Worse yet, neither brief… 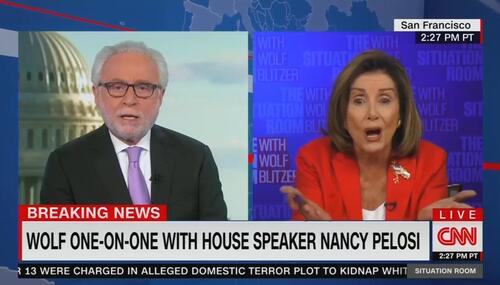 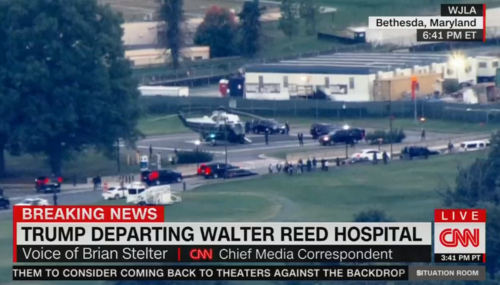 As Trump made his way out of Walter Reed Medical Center Monday evening, CNN media correspondent Brian Stelter spoke on The Situation Room and disgustingly compared his release from the hospital to the showmanship of “Dear Leader” autocrats like Kim Jong-un. He also blasted Trump’s return as “cynical,” “performative,” and “dangerous.”