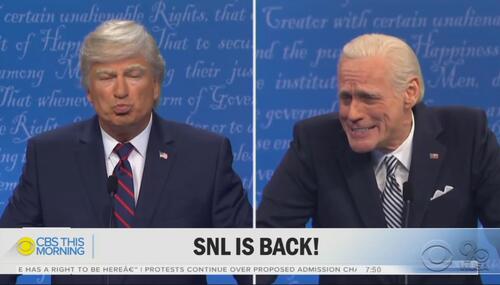 Saturday Night Live’s nasty, woke season premiere hit a new low, rooting for COVID as the President is in the hospital recovering. Yet somehow CBS This Morning on Monday touted the hate as “respectful.” 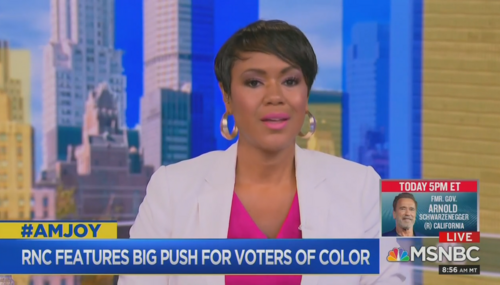 Guest-hosting MSNBC's AM Joy show, Tiffany Cross says: "I watched the Republican convention and seeing the slew of black speakers that they had, it really did look like a modern-day minstrel show to me." 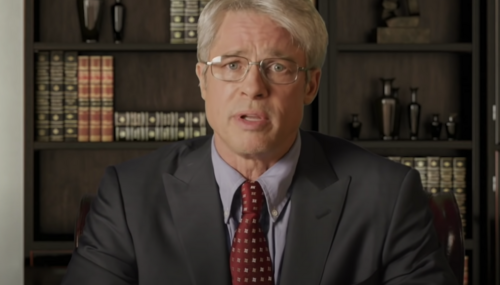 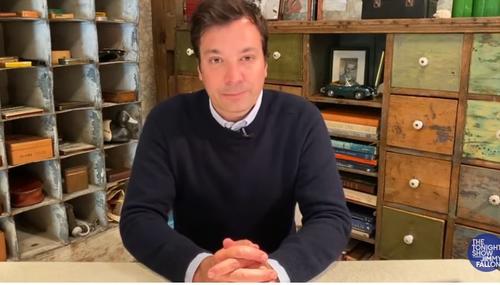 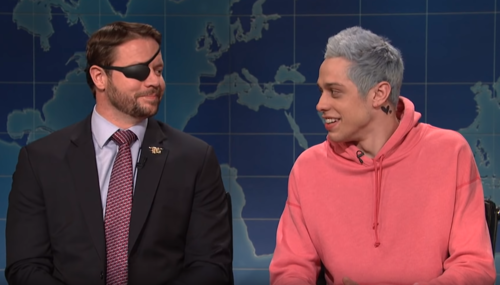 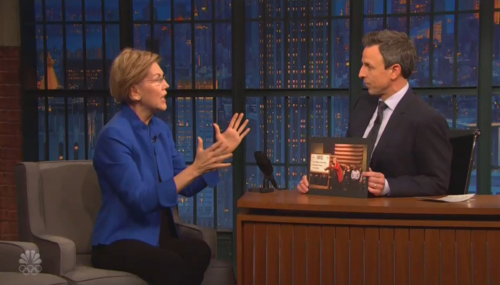 Warren Thrilled By ‘Fabulous,’ ‘Smart’ SNL Impression of Her 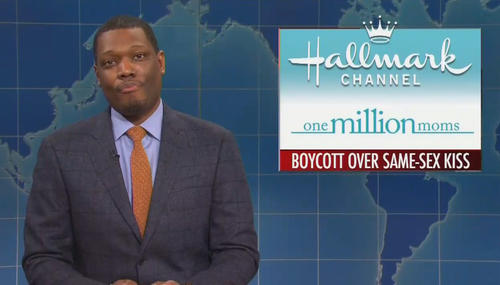 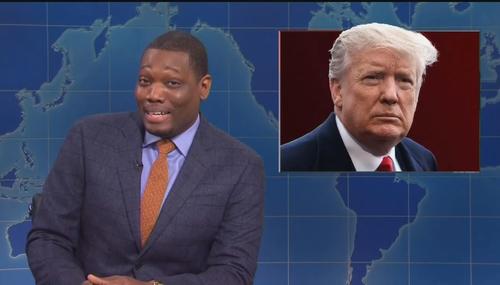 Aiden Jackson
November 19th, 2019 8:16 AM
Due process has become a thing of the past in the minds of the liberal media. Fake news anchor Michael Che underlined this during the Weekend Update segment on the most recent episode of Saturday Night Live. 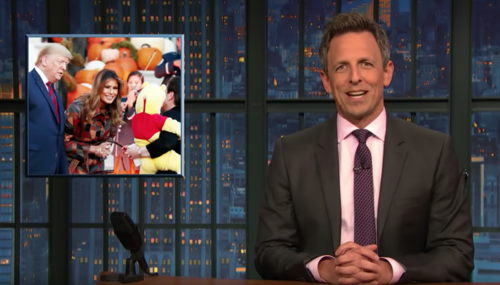 Culture
Gabriel Hays
November 4th, 2019 5:21 PM
In this age of liberal insanity it seems nothing is too ridiculous, though we do wonder whether we should pinch ourselves when the suits over at Netflix have actually developed technology that allows exhausted viewers to skip Trump-related material in their programming. 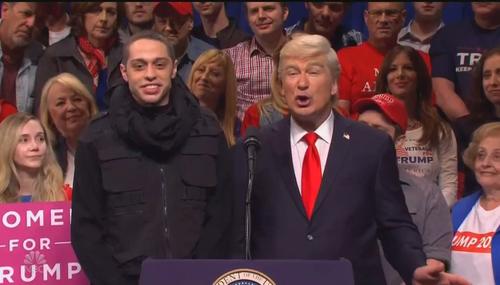 Tim Graham
October 27th, 2019 8:18 AM
Now this is an Epic Satire Fail. Saturday Night Live went on the air at 11:30 pm Eastern time with an opening skit where Alec Baldwin's Very Fake Trump was thanked by Pete Davidson's Very Fake ISIS Member for "bringing jobs back...for ISIS." Six minutes before, Jennifer Griffin of Fox News was tweeting that ISIS leader Abu-Bakr al-Baghdadi may have been killed by U.S. forces.… 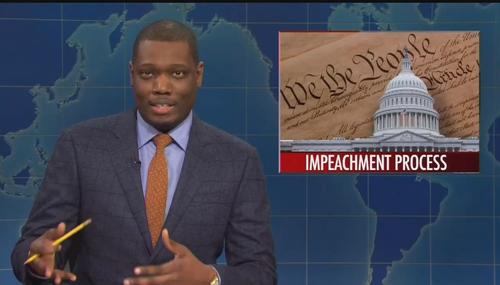 Christian Toto
October 5th, 2019 1:30 PM
Cancel Culture types pack an emotional point when they call people out for telling the “wrong” jokes. Marginalized groups shouldn’t be the butt of gags. They’re already at a disadvantage in our culture, and being mocked can only make matters worse. Children like eco-activist Greta Thunberg and Parkland High School students deserve a measure of protection. 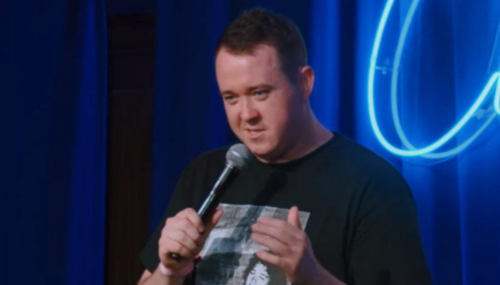 Claim: SNL Hired Comic Who Made Racist Remarks to Appeal to the Right

Randy Hall
September 20th, 2019 10:24 AM
It’s no surprise that people in the “mainstream media” in news and entertainment are tilted so far to the left that they very likely could not be much more liberal. Nevertheless, in a ridiculous effort to bring more conservative viewers to NBC’s Saturday Night Live program, producer Lorne Michaels saw his clumsy strategy blow up in his face after it was discovered newly…