The hard-left sites assault 'fresh' football drama that downplays Christianity. Faith-based movies are hardly catnip for modern movie critics, and the filmmakers in question are partly to blame. That’s starting to change. Solid Christian fare like Risen, The Chosen, I Can Only Imagine and now American Underdog reveal the growth in this maturing genre. Tell… 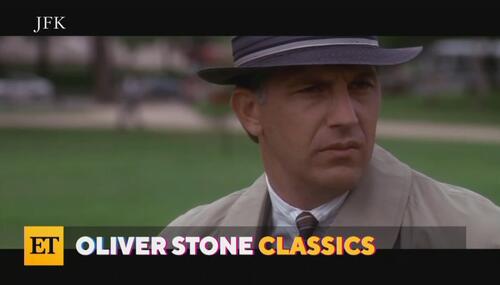 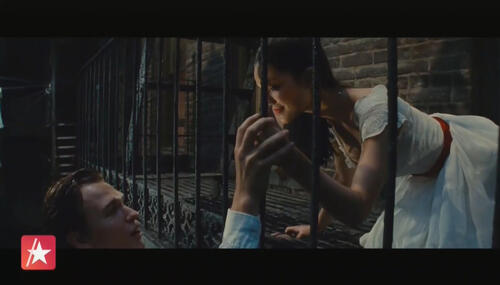 Upcoming 'Snow White' will be woke ... and the next James Bond, too? Hollywood knows how to send a message, but it sure can be slow reading them. 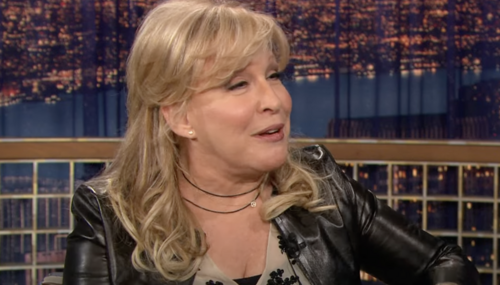 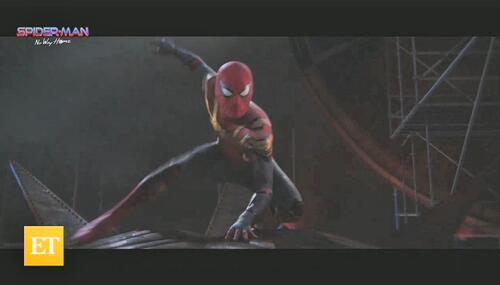 ‘Spider-Man: No Way Home’ Is the Anti-Woke Blockbuster We Crave 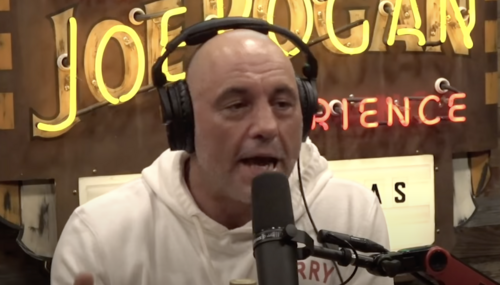 Podcaster of podcasters, Joe Rogan has noticed that Guardians of the Galaxy star Chris Pratt has been receiving plenty of bullying online as social media users are trying to cancel him. Recently, Rogan surmised that the persecution is about Pratt being a man that has faith in Jesus Christ and who “likes to be a good person.” 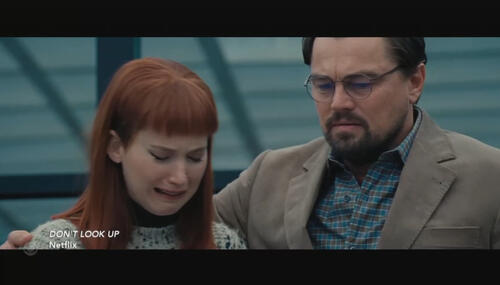 Liberal filmmaker Adam McKay's star-studded romp dubbed 'smug,' 'shrill.' Some movies enter Oscar season with a certain swagger, a sense that Academy Award nominations are a fait accompli. Don’t Look Up, for example, checked every possible Oscar box. And then the official reviews rolled in. 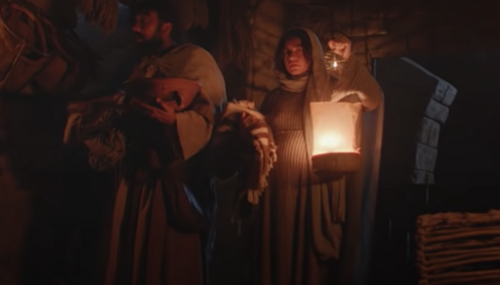 ‘The Chosen’ Series Set To Debut Nativity Special In Theaters

Fans of the crowd-funded series based on the earthly ministry of Jesus Christ, "The Chosen," will be in for a treat this Christmas as the series creators bring their “authentic” version of the Son of God’s birth to theaters. 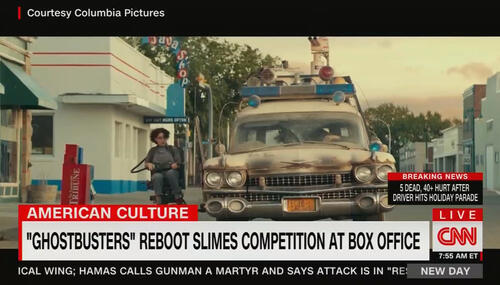 Jason Reitman's fan-friendly sequel powered by family ties, '80s nostalgia. The new movie, Ghostbusters: Afterlife, does everything possible to connect with the franchise’s fan base. And it just wildly over-performed at the box office. 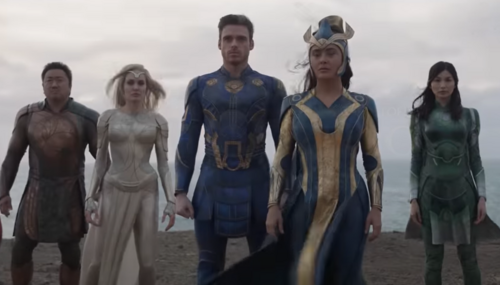 Reporters rush to protect latest Marvel film from itself by blaming toxic fans. The new MCU film Eternals, in theaters Nov. 5, is earning tepid reviews prior to its release. Even the positive critiques are far from glowing, and the movie hovered around the “rotten” mark at RottenTomatoes.com before falling to 53 percent at the moment. That’s a first for an MCU film. 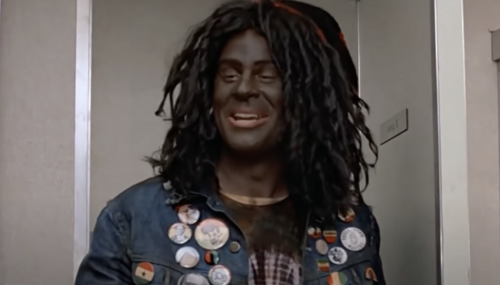 Dan, you ignorant slut! cancel culture should not and cannot be reasoned with. 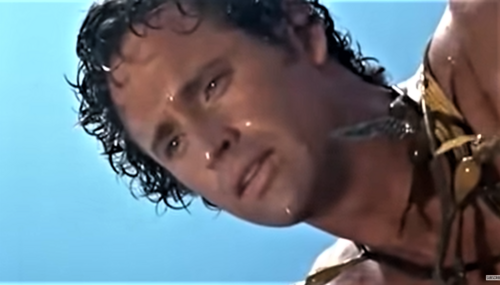 Everyone Knows Too Much of 'Airplane!' Couldn't Be In a Movie Today

In the New York Post, David Zucker, co-creator of the hilarious 1980 movie Airplane! (not to mention the under-appreciated Top Secret) … 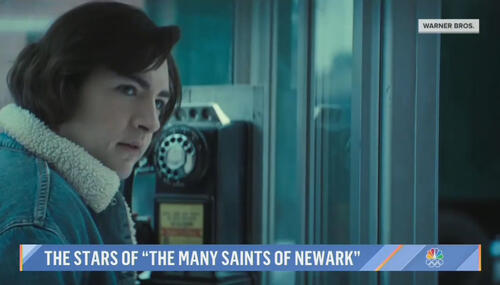 One look at the weekend’s box office, and you’d think we’re back to the pre-pandemic “normal.” Look closer. Consider the adult-minded films in the market place and how they’re faring. It’s ugly out there. 'Saints,' 'Cry Macho' and 'Eyes of Tammy Faye' all stumbled out of the gate. 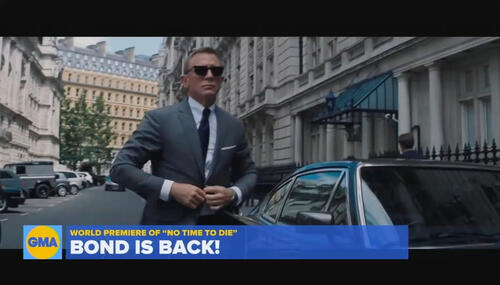 Could Woke Marketing Behind Bond Crush ‘No Time to Die’?

The team behind 2014’s Exodus: Gods and Kings had a funny way of promoting the Biblical epic. Director Ridley Scott compared Moses, played in the movie by Christian Bale, to terrorists. Bale, in turn, dubbed his character “schizophrenic” and “barbaric” in a prior press interview. Is something similar afoot with No Time to Die? Daniel Craig and co. torch the saga's rich…