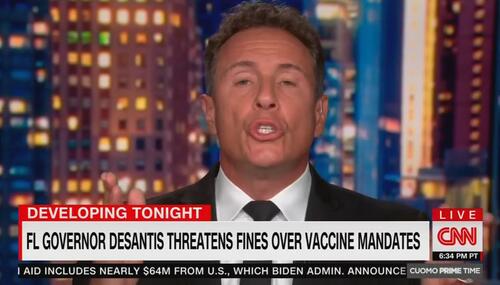 CNN Prime Time host Chris “Fredo” Cuomo was in rare form Monday night as he repeatedly slammed his fist on the desk and shouted about Florida Governor Ron DeSantis (R). Fredo had a massive problem with DeSantis’s mission to allow people to choose whether or not to wear a mask or get vaccinated. Fredo raged at the idea of people having the ability to choose for themselves suggested the…

Lemon: 'Stop Beating Up' Biden, 'We Don't Know' If People Were Left

The liberal media’s fever may have finally broken after spending the last two weeks or so heavily criticizing President Biden’s unmitigated disaster of a withdrawal from Afghanistan. On Wednesday’s edition of his show, CNN’s Don Lemon spent most of the hand-off from Cuomo Prime Time demanding people be “level-headed” and “stop beating up on” the President. He even went so far as to…

Even though host Trevor Noah was on his summer hiatus, The Daily Show was still pumping out content on their YouTube channel. On Friday, the Comedy Central program made their first foray into using their “Dailyshow-ography” bit to target a liberal. This time they decided to tear into the roid-raging CNN Prime Time host known as Chris “Fredo” Cuomo, or as they dubbed him: the… 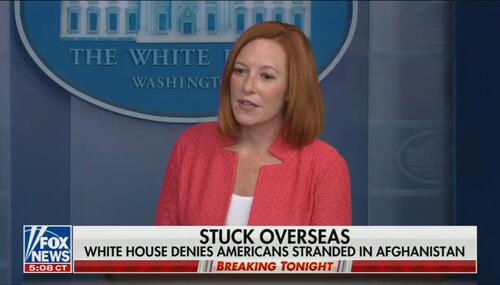 As America witnessed on Monday, the Biden White House was determined to play ludicrous games with rhetoric and attempt to gaslight the American people who already didn’t trust them. The epitome of this display was featured in the White House press briefing where Press Secretary Jen Psaki got into a spat with Fox News correspondent Peter Doocy over whether or not there were Americans “stranded… 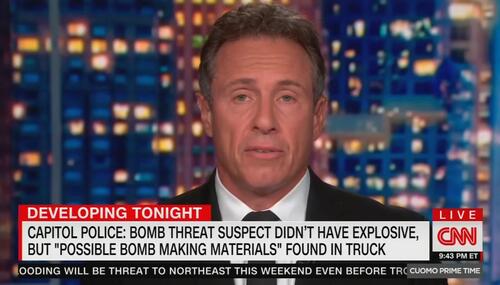 For five hours Thursday, a man with a history of mental health issues caused the Capitol and surrounding buildings to be put on lockdown after he claimed to have a bomb. The man had live-streamed his standoff and lunched into unhinged rants about a whole host of topics. But during that night’s Prime Time, CNN host Chris “Fredo” Cuomo declared that the man’s ramblings were “familiar…