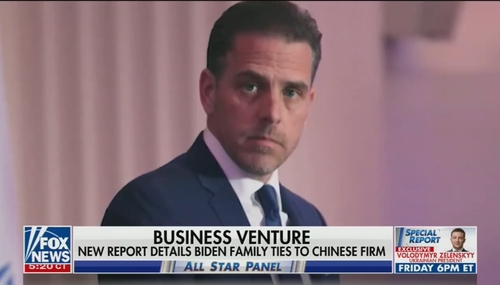 Along with CBS Mornings and NBC’s Today, ABC’s Good Morning America decided it wouldn’t do its job on Monday of covering the latest layer of the Hunter Biden saga as a new report said the Secret Service is spending “more than $30,000 a month to rent out a swanky Malibu, California, mansion” to protect the First Son. The outlet that reported this in a 1,433-word… 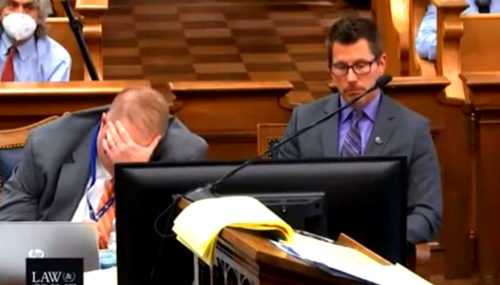 ABC News buried testimony damning to the prosecution's case in the Kenosha shooting trial in both its online report as well as in its evening news broadcast. 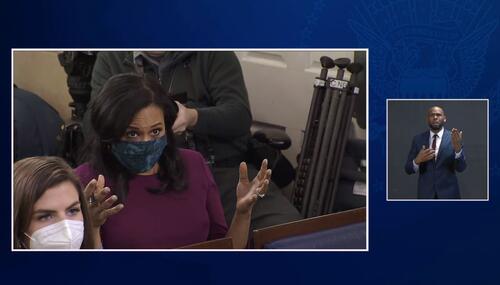 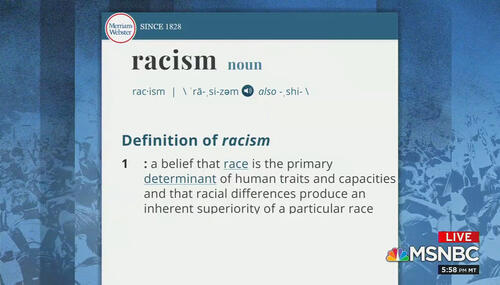 The current racial reawakening is forcing a reexamination of everything, from statues to tv shows. Of course, that also includes language. On Thursday, Olivia Eubanks reported for ABC News on “some commonly used terms that actually have racist origins” in an article that, to be generous, at times stretched the meaning of “common” and “origin.” 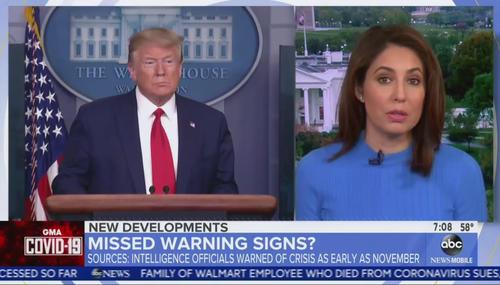 Kristine Marsh
April 9th, 2020 10:13 AM
ABC is quietly sweeping under the rug their own sensational report they hyped all day Wednesday, which suggested the Trump administration ignored warnings of an impending pandemic, back in November. That report is now in dispute, as the very military intelligence agency which ABC’s unnamed sources cited, has come out denying the existence of such an intelligence assessment. 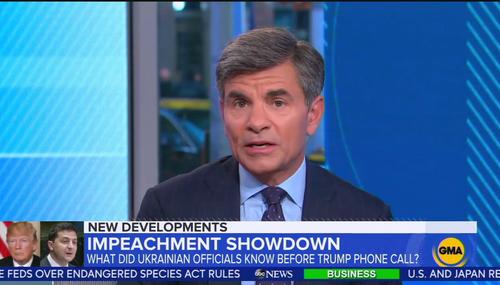 Kristine Marsh
September 26th, 2019 10:54 AM
As is often the case, ABC misled its audience by tweeting a deceptive headline and story, only to issue a correction after the damage was done. To make matters worse, the network doubled down on their spurious story by giving it airtime on Good Morning America, Thursday morning in two separate segments. 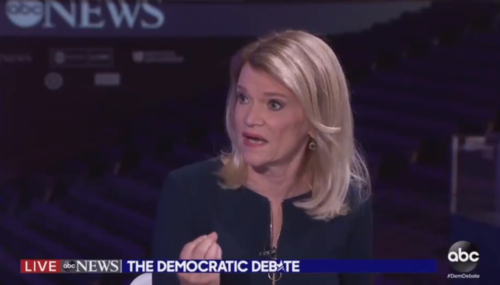 Nicholas Fondacaro
September 13th, 2019 1:42 AM
Running in tandem with ABC’s televised coverage of their Democratic presidential debate on Thursday, the network also streamed coverage and analysis online. And during that stream, chief global affairs correspondent Martha Raddatz gushed about the “really real authenticity” she felt from the candidates during their closing comments.

Curtis Houck
July 22nd, 2019 11:16 PM
On Sunday morning, MSNBC legal analyst and former Obama-era U.S Attorney Joyce Vance offered quite the whopper that, if she were at Fox News, the CNN Media team would be tut-tutting for days on end. Instead, Vance’s false claim that the Fox News Channel would not be airing Wednesday’s House hearings featuring former Special Counsel Robert Mueller drew thousands of retweets. And… 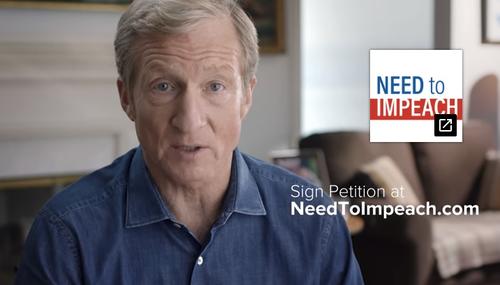 Business
Julia A. Seymour
June 4th, 2019 11:17 AM
Anti-Trump California billionaire Tom Steyer leads the Need to Impeach “movement,” and Next Gen America political group. ABC wasn’t honest enough to make that clear for readers on June 1. Instead, the network misled them by making it sound like two grassroots organizations were promoting the impeachment of President Donald Trump. Nevermind that the same billionaire donor is… 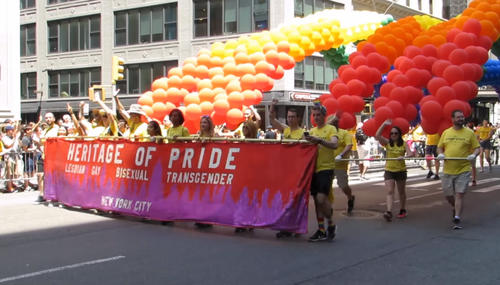 Culture
Jorge Plaza
June 3rd, 2019 1:27 PM
June is officially “LGBTQ Pride Month”, and the media, Hollywood, and big corporations are loud and proud about it. However, not everyone is celebrating. On Saturday, Rhode Island Bishop Thomas Tobin tweeted a warning to Catholics that the LGBTQ “Pride Month” “encourage activities that are contrary to Catholic faith and morals,” urging Catholics to avoid…