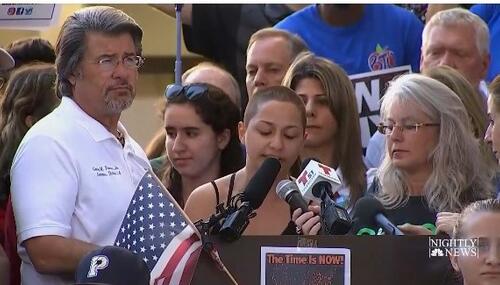 Tim Graham
March 3rd, 2018 12:46 PM
On Thursday afternoon, a Washington Post email carried a very misleading headline, which was “‘March For Our Lives’ gun-control rally bumped from Mall by ‘talent show’.” The headline in Friday's newspaper was similar, "'March for our Lives' rally bumped from Mall." It sounds like a Trump conspiracy to interfere. The word “… 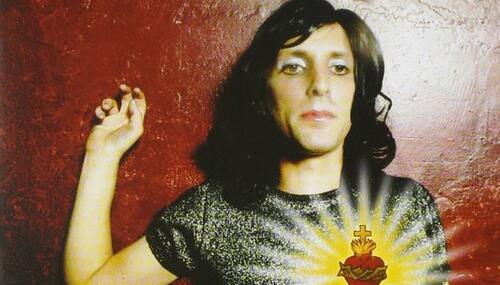 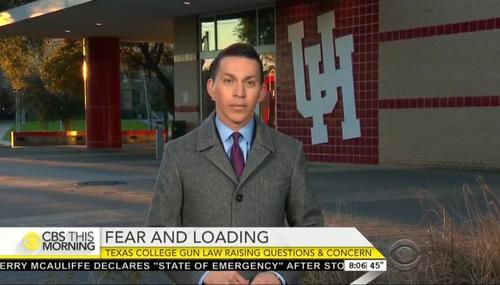 Kristine Marsh
February 25th, 2016 2:36 PM
A law meant to give students the right to protect themselves from dangerous criminals is now being called a threat to “free speech and safety” by the anti-gun rights media. Both CBS This Morning and The Washington Post hyped the fear that professors now faced on the University of Houston campus after a concealed-carry law goes into effect later this year. 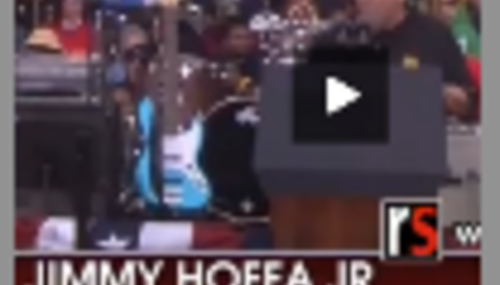 Tim Graham
September 5th, 2011 3:17 PM
When the Washington Post promoted snippets from Michael Moore's forthcoming book on Sunday, they portrayed Moore as a "lifelong Catholic" -- which is a bit of a strange label when a paragraph later, the Post was bashing the "uterus police" who oppose abortion as "really, really weird." But then, the "Catholic" blurb the Post picked let Moore imagine… 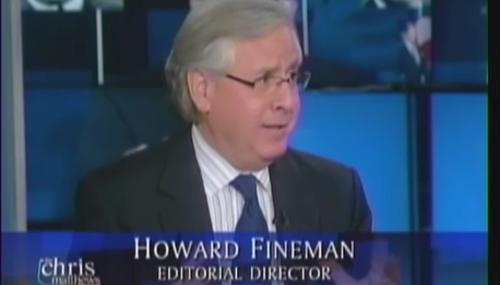 Michael Moore Threatened Bill Hemmer: My Family Will Come After You

Tim Graham
September 4th, 2011 8:56 AM
The Washington Post promoted Michael Moore's latest book in Sunday's Outlook section. Justin Moyer's promotional piece was headlined "We read so you don't have to," but it reads like a cover blurb. He called him a "reliable liberal gadfly," which is apparently what the Post calls someone who thinks Cuba had a lot to teach the United States. Just "liberal…