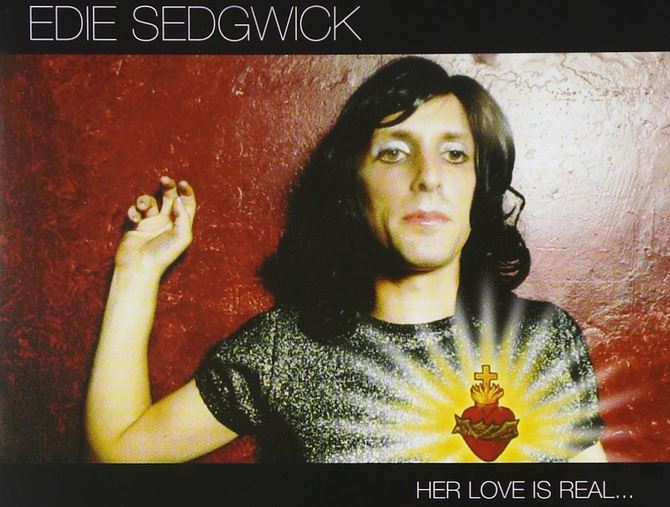 Justin Moyer contended that ESPN's firing of former baseball pitcher Curt Schilling "seemed destined" in a Thursday article for the Washington Post, which detailed the supposed "radicalization" of the former Phillies player turned "conservative loudmouth." Moyer spotlighted how "Schilling went fangs out" after Tweeting out a controversial image that "many deemed transphobic." However, the reporter didn't disclose his possible stake in this issue, as he moonlights as a cross-dressing musician in a rock band.

Moyer first flashbacked to Schilling's role during the 2004 American League Championship Series, where he helped the Boston Red Sox win over the New York Yankees, and how the former athlete entered into the political fray that year: "After 86 years, the Sox had broken Boston's storied curse, and Schilling's part in the saga had been one of the most memorable....So Schilling, true to character, made a move that immediately infuriated about half of the country: He endorsed President George W. Bush for reelection."

The Washington Post writer then dropped his slanted label of Schilling as he summarized the one-time baseball player's transition into a commentator on both sports and politics since that presidential election year:

For Schilling, a conservative loudmouth known for calling into radio talk shows during his time with the Philadelphia Phillies, speaking out was nothing new. But the high-profile Bush endorsement made politics part of Schilling's brand — one which led to an ESPN commentatorship that ended Wednesday after Schilling tweeted an image of a man apparently in women's clothing that many deemed transphobic amid an ongoing debate about transgender bathrooms....

After he was excoriated online for the tweet, Schilling went fangs out.

"This is likely the easiest way to address all of you out there who are just dying to be offended so you can create some sort of faux cause to rally behind," Schilling wrote on his blog. "Let's make one thing clear right up front. If you get offended by ANYTHING in this post, that's your fault, all yours."

ESPN, apparently tired of dealing with Schilling after comments comparing Muslim extremists to Nazis and the observation that Hillary Clinton "should be buried under a jail somewhere," declared the game over.

Moyer added his "outcome seemed destined" remark two paragraphs later, and asserted that in recent years, "Schilling has been talking louder and louder about topics less and less related to baseball. And while his colorful commentary may be loved by as many who loathe it, it's made it harder for him to be part of a pastime that, at least in theory, belongs to everyone."

The journalist then returned to Schilling's role in the 2004 presidential campaign, noting that "Schilling ended up recording radio spots for Bush." Moyer played up that "Bush lost all of the states where the ad ran, but Schilling seemed only emboldened." He continued by pointing out that the former star pitcher started a blog in 2007, and "wrote, at great length, about 'why the media sucks'" (perhaps, that was his greatest offense?).

Moyer also zeroed in on how Schilling "laid out his political philosophy" on his blog and made a not so subtle snark at the athlete: "He [Schilling] was 'independent,' he said — but he was antiabortion, was against gay marriage, would like lower taxes and was 'absolutely for the 2nd Amendment.'"

Near the end of the article, the Washington Post writer highlighted Schilling's 2014 claim that "his politics were keeping him out of the Hall of Fame," and pointed out that the pitcher's "controversial Muslim/Nazi tweet came later that year." Moyer underlined that "whenever he spoke out, Schilling seemed to be going for the jugular," and cited how the now former ESPN commentator wrote earlier in 2016, "I have a nasty habit of talking, a lot, about anything anyone asks me and totally unconcerned about giving you my opinion. You will never question where I stand, right or wrong agree or disagree on anything."